Cary, NC – Amidst this year’s Olympics in Rio De Janeiro, the Olympic Committee announced the return of baseball and softball to the Summer Games. And that means Cary’s USA Baseball National Training Complex will be back in the national spotlight as players compete for the opportunity to represent America in 2020. 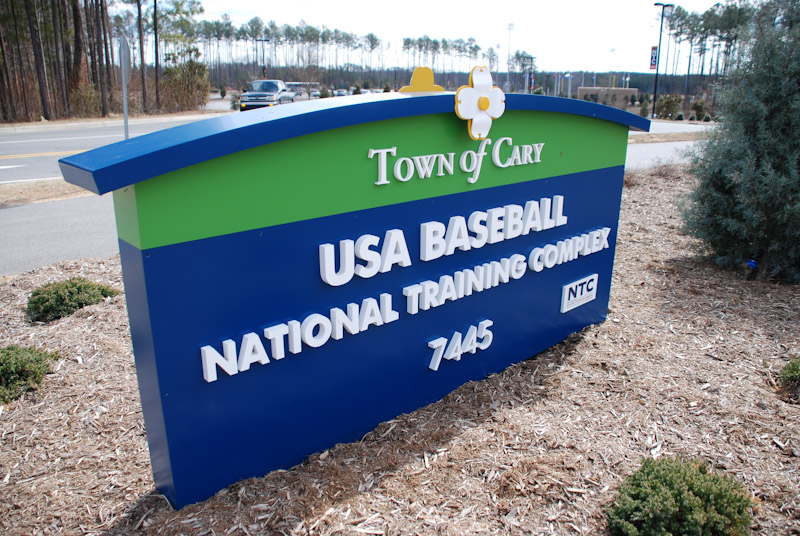 Baseball became an official Olympic sport in 1992 at the Barcelona Games, with softball joining in 1996 at the Atlanta Games. But the sports were removed after the 2008 Beijing Olympics, which is also when Cary’s USA Baseball Complex hosted the team for training.

The tryouts and training at Cary’s baseball field allows the national team to assess the players they have coming in, according to CEO and Executive Director of USA Baseball, Paul Seiler.

“Up to this point, we’ve used minor league players and it’s hard to know how good they are and how good they will be,” Seiler said, with many players going on to great career success following the Olympics.

Both bat-and-ball sports will be in the 2020 Summer Olympics in Tokyo and Seiler said the international baseball and softball community, as well as USA Baseball itself, had to create their case for the Olympic Committee.

“We kind of reinvented our international presence,” Seiler said.

Part of that was merging the two baseball and softball international associations into one World Baseball Softball Confederation.

“And part of our proposal was pointing out how, best or worst case scenario, we could play both sports in the same location for economies of scale,” Seiler said. 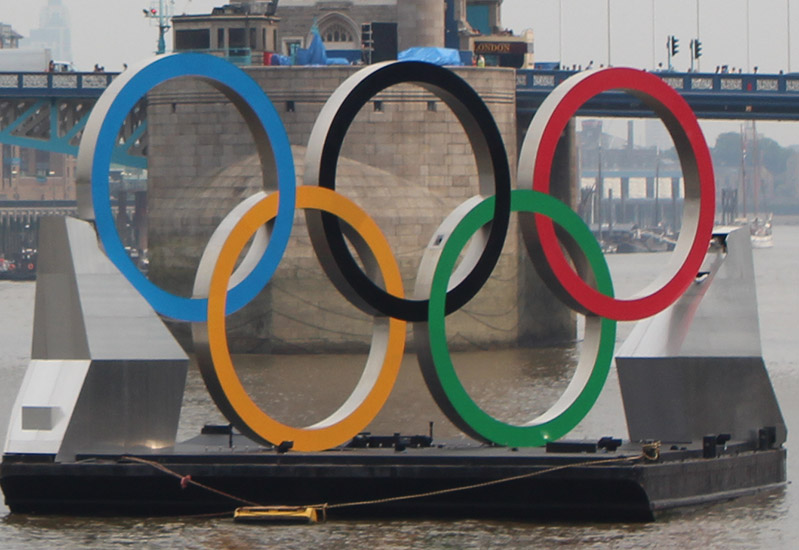 Baseball and softball will return to the Olympics in Japan, where the sports are very popular. Japan beat out the United States in baseball in the 1992, 1996 and 2004 Olympics and won the gold in softball in 2008.

In fact, both sports are popular around the world, particularly in Latin America and East Asia.

“We’re a little biased and view it through our own national lens but there are over 100 national baseball federations,” Seiler said. “And there’s very active growth in Europe, with Italy, the Netherlands, Spain and France.”

Seiler said, with baseball and softball going back into the Olympics, it will “raise the spectre” of the sport and lead to more international attention.

“A great by-product of the Olympics is these countries will get funding to develop players for the games,” he said.

And building athletes up is part of what Seiler said is impressive about the Olympics in general.

“The real impact isn’t just the 18 days of glory,” he said. “It’s those four years in between where athletes develop and train.” 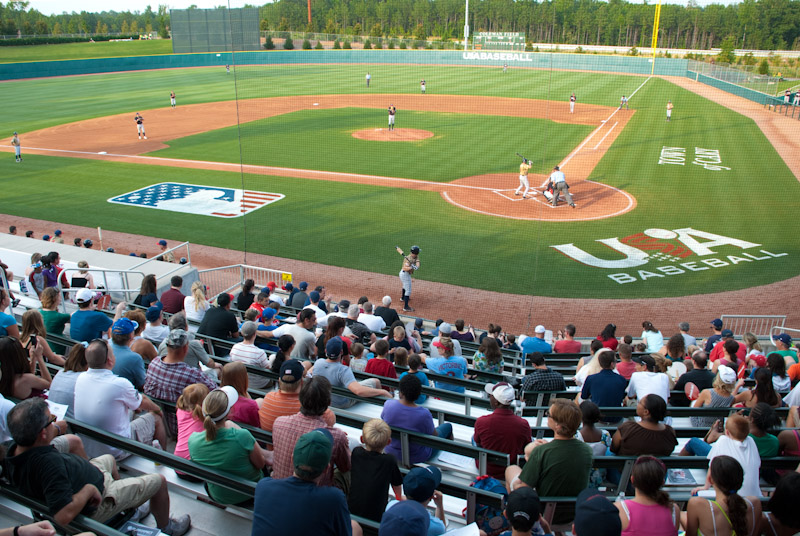 Weekend Events: Back To School for Kids, Fun for Parents
Scroll to top