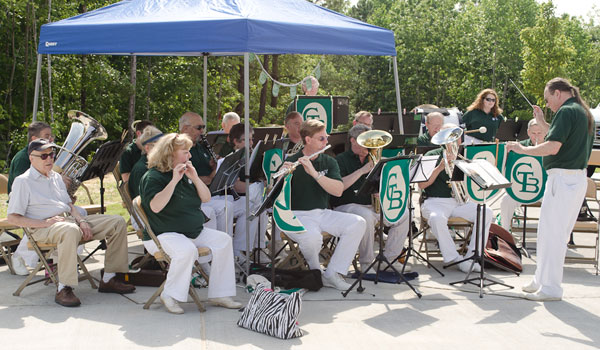 Cary, NC – This is a week of music in Cary. The free events center around music: everything from polka to opera to beach music.  Here’s a roundup of free events from Friday, August 19 to Thursday, August 25, 2016. To learn about free and inexpensive things to do all around the Triangle, visit TriangleOnTheCheap.com.

Mac’s Tavern presents live music several days each week. The music covers a lot of ground, including rock, R&B and open mics, where you might hear just about anything. This Friday, the band MikeMickXer will be offering blues, R&B, rockabilly, funk and old time rock & roll.

Celebrate seven years at fun at Rally Point Sports Grill. The Carolina Panthers’ preseason game against the Tennessee Titans will be on at 3 PM. Then, enjoy live music by the Back of the Boat Band at 8 PM. They’ll be playing classic rock, beach music and dance tunes. Festivities will continue with B4 DJs at 10 PM.

Whether you’re an opera buff or still a little mystified, you’ll learn something from North Carolina Opera General Director Eric Mitchko’s presentation on Wagner’s classic Das Rheingold. Mitchko will be discussing the plot, themes and the opera’s historical significance. The NC Opera will be presenting Das Rheingold Friday, September 16 and Sunday, September 18, so consider this a crash course. 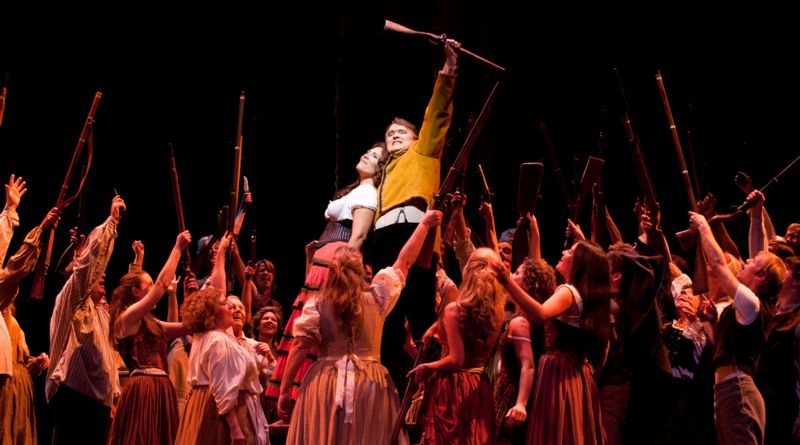 The Cary Town Band is made up of community members who come together to play marches, circus music, rags, waltzes, polkas and more. If you’re imagining the turn of the 20th Century bands led by bandleaders like Sousa, you’ve got the right idea. They play in free public concerts throughout the year. On Thursday, they’re performing with the Markham Concert Band, from Cary’s sister city of Markham, Ontario, Canada, in a special concert.

Story by Jody Mace from Triangle on the Cheap. Photos courtesy of Hal Goodtree and the North Carolina Opera.

Cary Gears Up For Biggest Lazy Daze Yet
Scroll to top