Cary, NC – The Carolina RailHawks managed another shutout game at home this past weekend, fighting for control of the ball the entire time. 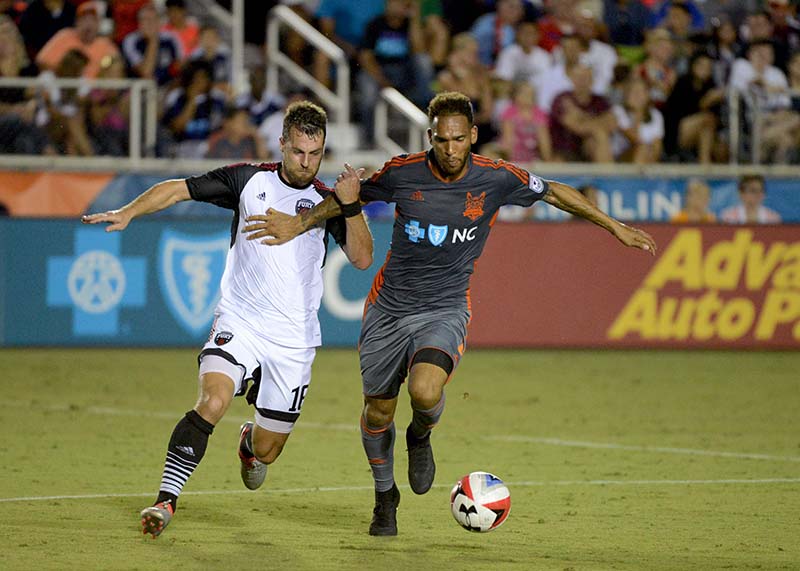 At the Saturday, September 10, 2016 home game, the RailHawks took on the Ottawa Fury FC in a grueling match that ended in a draw with neither team able to score.

This was the second consecutive no-score game thanks to RailHawks goalkeeper Brian Sylvestre, who stopped back-to-back shots from Ottawa in the beginning of the game and continued to keep Carolina even for the rest of the game.

The RailHawks’ newest stars, Matt Fondy and Omar Bravo, both made multiple close attempts on Ottawa’s net, as did other RailHawks players Matt Watson, Kareem Moses and Nazmi Albadawi. However, Ottawa’s goalkeeper Romuald Peiser was unrelenting and kept the game scoreless.

Despite the 0-0 final score, the RailHawks did not play coy and controlled the ball for the majority of the game.

“It would be different if we were sitting in and defending and not getting forward and not possessing the ball for 70 percent of the time,” said Colin Clarke, head coach of the RailHawks. “I don’t think we’re gone into a more defensive mode, but we are doing a better job on the defensive side, but still possessing, moving the ball, and creating a lot of chances. A lot of action was in their box and I think the balance is good right now.” 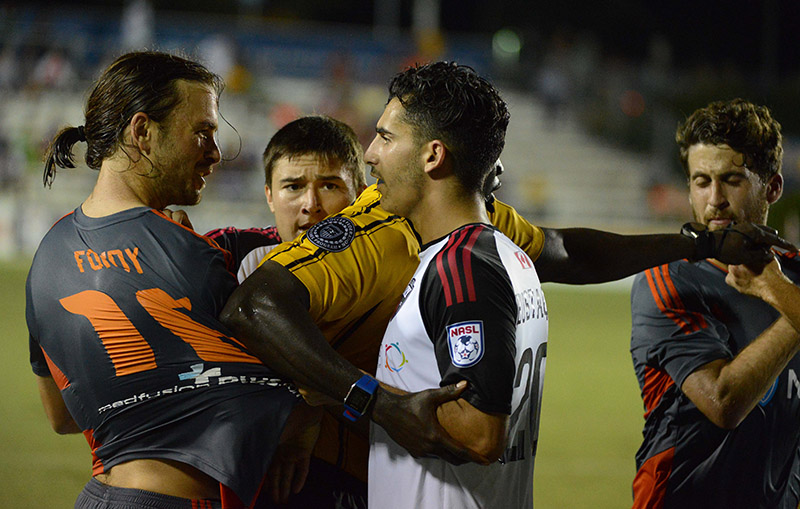 As Clarke said, the RailHawks showed a considerable amount of defensive capability, with Ottawa not even getting a shot attempt in the second half of the game.

This is also the fourth shutout of the season for Sylvestre, not to mention his second consecutive shutout. And with this draw, the RailHawks continue their record of not being defeated at home in the Fall Season.

The RailHawks’ next home game is not until Saturday, September 24, 2016 when they take on FC Edmonton, who are currently ranked second in the league. 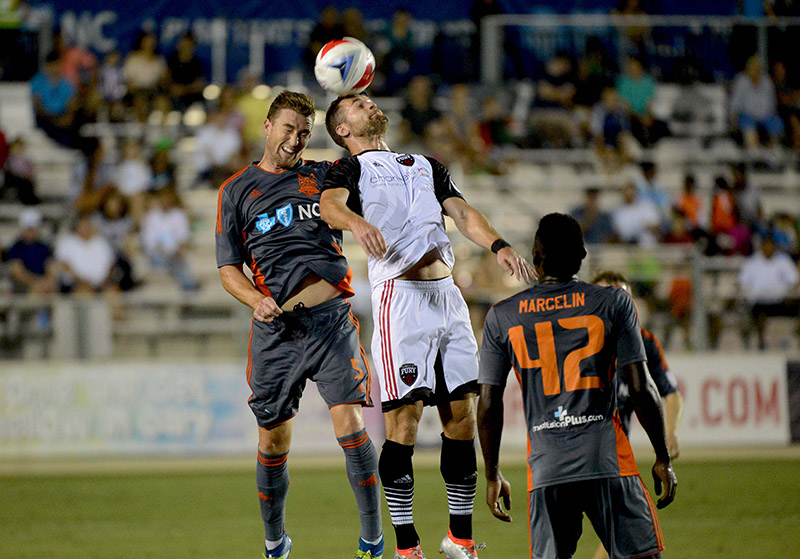