Cary, NC – Over the course of the past months, CaryCitizen has worked hard to open up more of Cary to the people that make it great by putting spotlights on its various markets and specialty stores.

Cary is home to a vast array of people and backgrounds. Not only do we have many communities and cultures who call Cary and its surrounding towns home but we have experts on food and drinks that have put that passion into their stores to better serve others.

Often, one would have to go to a major, crowded metropolitan area to find stores that carry goods from Northeast Asia, Southeast Asia, the Middle East, the Mediterranean, West Africa, East Africa, Central America, not to mention finding the best of what North Carolina farmers and brewers have to offer. But in the Cary-Morrisville area, it’s all right here.

Cary has stores that will teach customers how to cook, stores that sell Indian ingredients on a large scale or on a personal one, butchers that can make custom cuts and sell everything from fish to kangaroo and even markets that sell food from everywhere.

Now what we want to know is: what do you think? 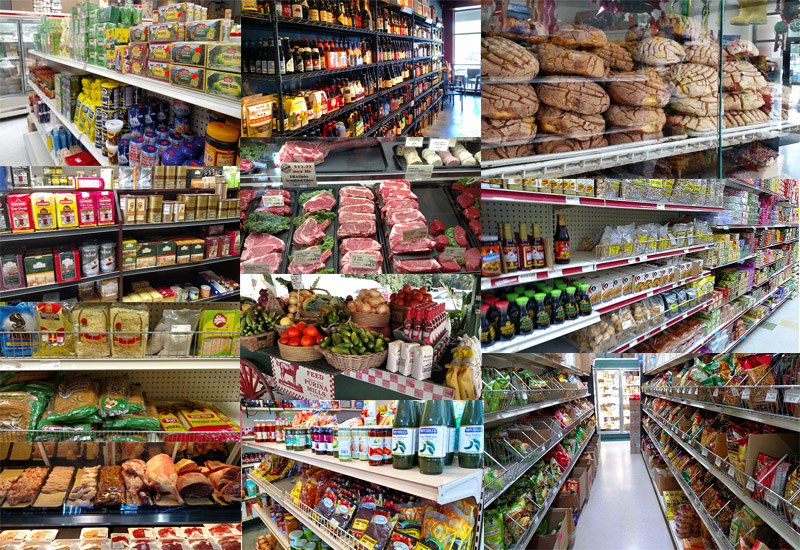 Cooking is one of the most intrinsically human activities and Food Cary exists to make people better and more informed cooks and consumers. So we want to know, so far, how has this series of local specialty markets helped you? What other markets in the area would you like to see profiled?

And as always, we have the Supermarket Map for you to study and we are constantly updating it with the markets we come across.

Cary-Created Conference Gets Women Into Workforce
Scroll to top