Cary, NC – North Carolina and the Triangle area are filled with artistic minds, with many filmmakers among them. These local filmmakers will be celebrated in an upcoming free festival, including one Cary director who will be showing his feature length movie. 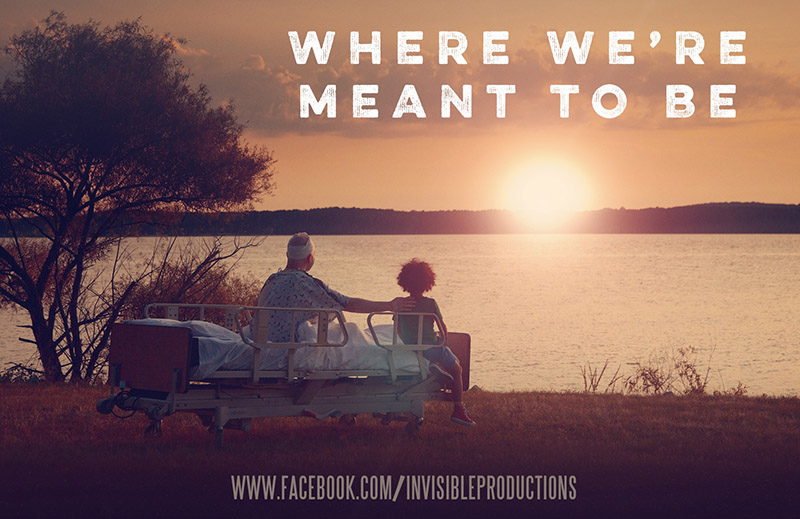 Where We’re Meant To Be

Michael Howard, a Cary resident, is a director, actor, editor and all-around filmmaker. In his film, “Where We’re Meant To Be,” Howard takes a look at eight different personal stories how its characters, unknowingly, create a pivotal change in the lives of the other stories’ characters.

“I always liked the notion that one little thing can make a big difference and the person who set it off might not even know it,” Howard said.

Howard said the characters come from lots of different walks of life and connect with other characters in a variety of ways. Some interactions are very direct and others happen unknowingly, with changes coming from simply seeing something from afar.

“I think a lot of people can get something from it,” Howard said.

The movie was shot around the area, not only in Cary and Apex but Raleigh and Durham as well.

“We shot parts in downtown Apex and we got police to close down Salem Street for us,” Howard said.

With parts of “Where We’re Meant To Be” filmed in restaurants and businesses, Howard said locals who go to see the movie will likely find something familiar.

“Some of them have since closed down but they have been around for a while so people may recognize the locations,” he said. 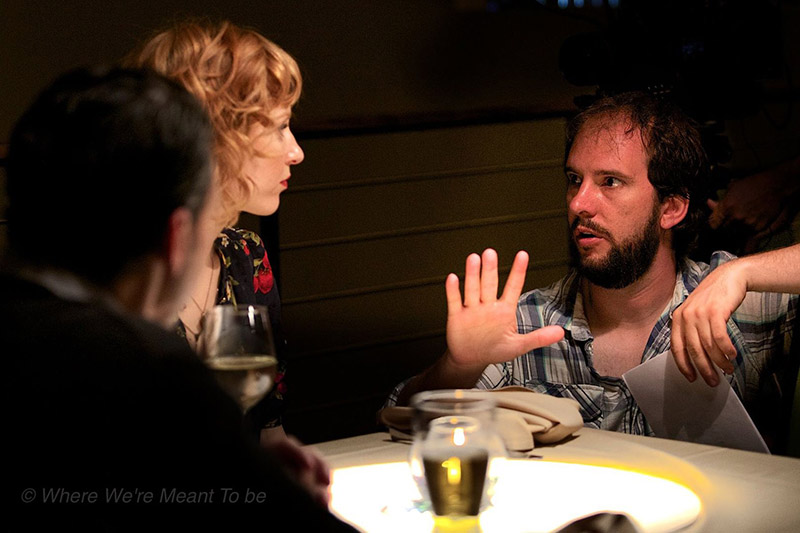 Howard held the original premiere for “Where We’re Meant To Be” earlier this year at the Cary Theater and took it around to other festivals around North Carolina where it won various awards. Now, the film will be shown as part of filmSPARK, a free film festival taking place from Thursday, September 15 to Sunday, September 18, 2016.

“The cool thing about filmSPARK is it’s all North Carolina filmmakers, put on by the Triangle Film Community,” he said. “They have a finger on the pulse of the indie filmmaking community here.”

“Where We’re Meant To Be” will play at 8 PM at the North Carolina Museum of History on Friday, September 16, 2016, with several local short films playing before it at 6:30 PM. The kick-off day for filmSPARK will be at the Cary Theater on Thursday, September 15, 2016, with short films at 7 PM and the documentary “Wilmington on Fire” at 8:15 PM.

As someone who has worked in film for years here, Howard said he loves the movie community in North Carolina and the Triangle.

“There is so much talent here. I’ve been in a lot of projects so you get to meet a lot of circles working around,” he said. “When it came time to make this film, I got a good overview of the circles in the immediate vicinity. I got to know the talents and know who works best where.”

Where We’re Meant To Be 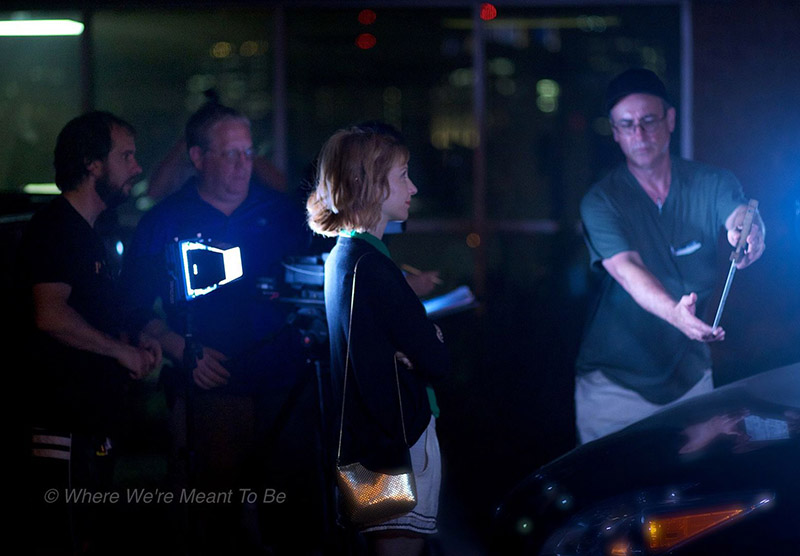