Cary, NC – North Carolina euthanizes more dogs in its shelters than any other state. But one North Carolina organization is trying to help get these dogs to home first and is partnering with nationwide comedians to raise money.

Raise the Woof is a touring stand-up comedy event where comedians put on shows to benefit local animal shelters, animal rescues and other such organizations. And with the upcoming Friday, September 23, 2016 show at the Cary Senior Center, the show’s proceeds will all go to Peak Lab Rescue.

“They contacted us first. They had some shows in Winston-Salem and Shelby and they liked what we do,” said Sharon Gesser, director of development at Peak Lab Rescue. “We thought it sounded like something different to do other than a 5K or a marathon.”

Peak Lab Rescue is an organization focused on saving labradors and lab-mixes from high kill shelters in North Carolina.

“We’ll rescue more than 800 dogs this year,” Gesser said. “We get them veterinary care, find them foster homes and then eventually permanent families.”

“North Carolina euthanizes more dogs than any other state, which I’m not proud of,” she said. Last year, according to Gesser, 325,000 dogs were put down in shelters in North Carolina. 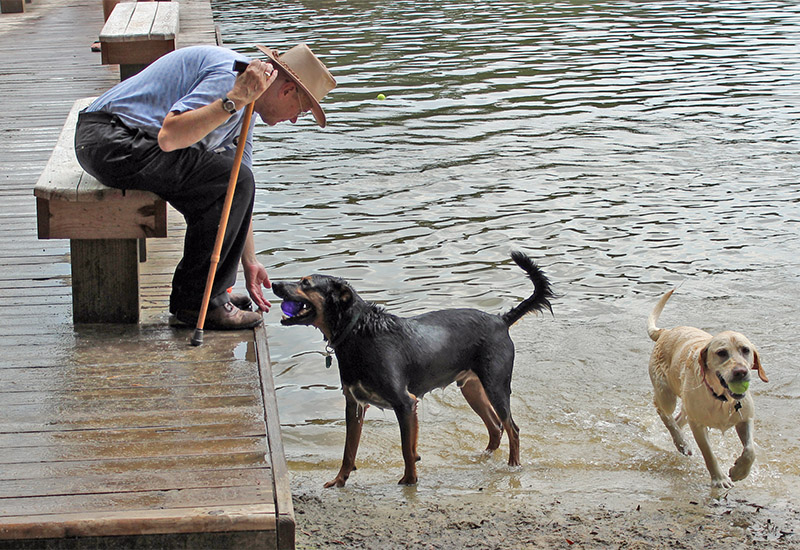 Raise The Woof events, started by comedian and producer James Uloth, have raised more than $1 million from more than 40 cities and can be found around the country. At Cary’s show, comedians Christian Saslo and Eric Hunter will be performing.

“I think it’s something different people will enjoy,” Gesser said. “What I’ve found with fundraisers is people like to do things together.”

When Peak Lab Rescue has done events in the past, such as fundraisers at Bond Brothers in downtown Cary, Gesser said she noticed that people came in groups and liked to bring their dogs as well. 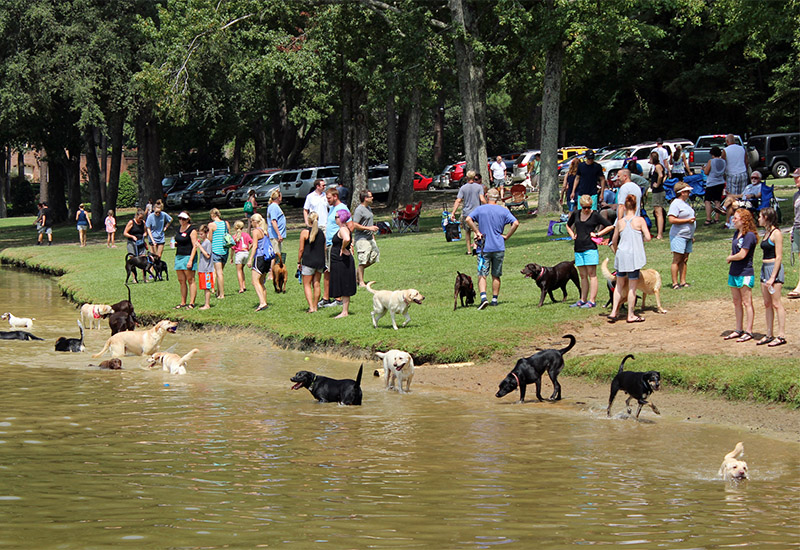 Cary-Created Conference Gets Women Into Workforce