Cary, NC – Every year, only ten members of the Girl Scouts of America nationwide get the National Young Women of Distinction and one of them is a Cary scout who created a project to teach more children about science and medicine. 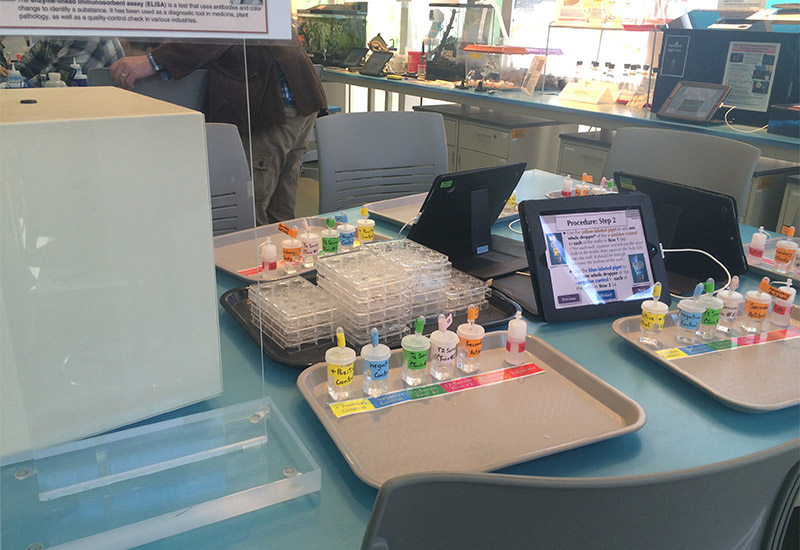 Sadhana Anantha earned the Girl Scouts’ Gold Award for her “Ebola Awareness Lab,” which explains to children aged 11 to 13 how testing for the Ebola virus works in a way Anantha said is fun and engaging.

She got the idea for her lab project when she visited her grandparents who live in a small village in India.

“It’s a small village where the nearest hospital is far away,” Anantha said.

Anantha has visited India many times and she said seeing the disparate access to health care made her want to make sure more people are working on the issue to make things secure for the next generations.

“Our public health system is not set in stone,” she said.

For her project, Anantha was also named one of the Girl Scouts’ National Young Women of Distinction with a special ceremony in Philadelphia later this year. 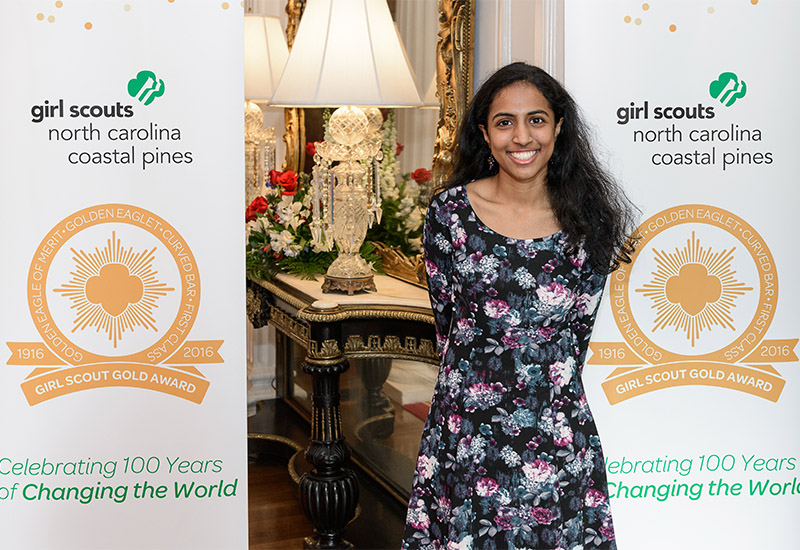 Anantha’s “Ebola Awareness Lab” is a mock ELISA Diagnostic Test that is used to test for the Ebola virus. Not only are students explained how it works but they get to run through it themselves and get hands-on experience.

“They love the aspects of the lab,” she said. “It’s great being able to actual work with beakers and pipets and all the equipment.”

And Anantha said she has seen the lab pay off with more young people interested in science after participating.

“People have entered science fairs after taking part in the lab and have told me about it,” she said. “It’s exciting.”

The lab is now a permanent exhibit at the North Carolina Museum of Natural Sciences and is being worked into including a Zika component as well.

All ten of the National Young Women of Distinction get a combined scholarship from the Kappa Delta Foundation, which Anantha will put toward her current studies at the University of Miami where she is a biochemistry major on a pre-med track. 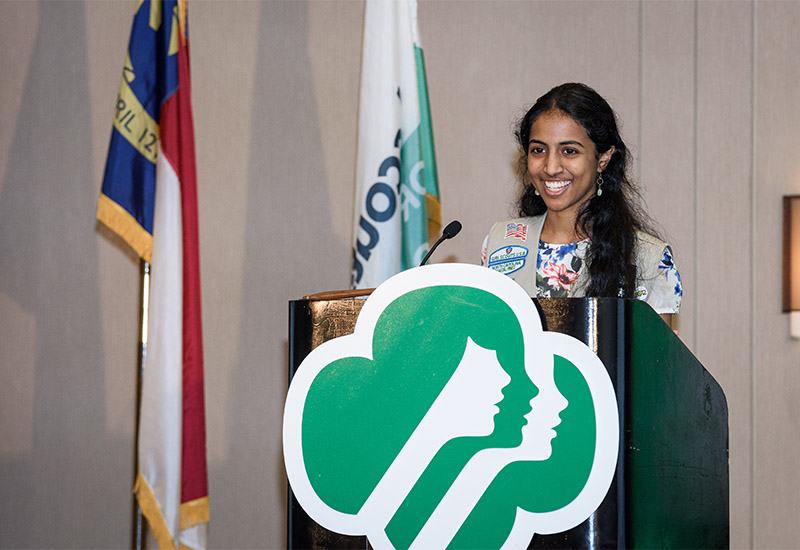