Cary, NC – After losing their first home game of the season a little over a week ago, the Carolina RailHawks needed to show strength at their next game and they did just that with a shut-out at WakeMed Soccer Park. 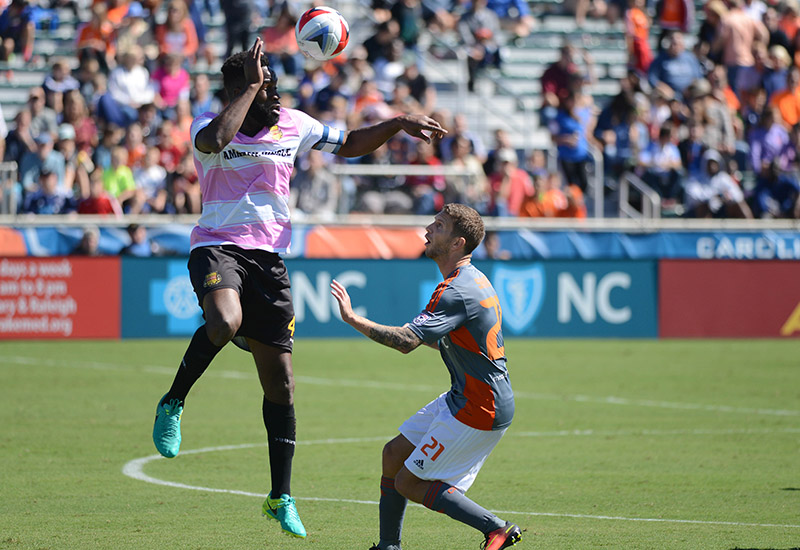 The RailHawks’ last home game, moved to Sunday, October 9, 2016 because of weather, saw them take on the Fort Lauderdale Strikers. The RailHawks were on the Strikers right out of the gate, playing aggressively and taking multiple attempts to score. However, for much of the offense, Strikers’ goalkeeper Bruno Cardoso was able to keep their net safe.

Carolina’s first goal came in the 25th minute as a pass from Matt Fondy let Austin da Luz get a beautiful cross past Cardoso and into the net after a missed opportunity by da Luz a few minutes earlier. 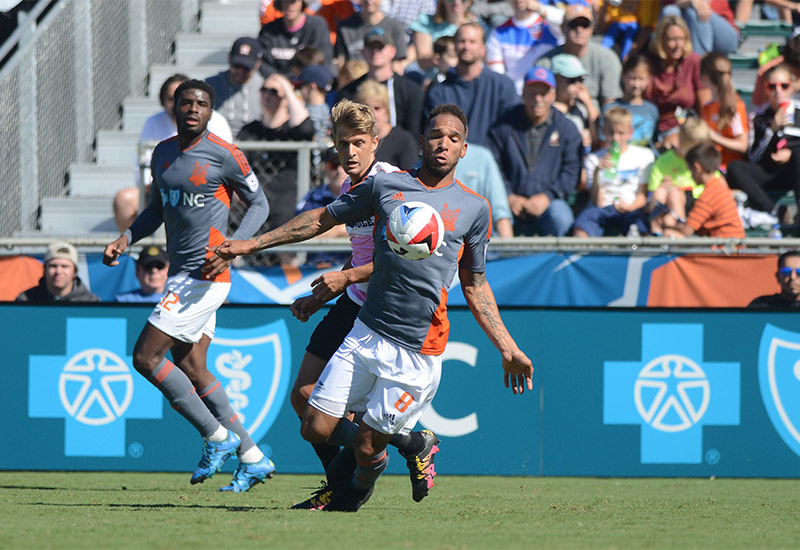 But the RailHawks’ second goal was their most significant. Not only did it come from the team’s all-time scoring leader Brian Shriver but it was off of an assist from Nazmi Albadawi. That gave Albadawi his tenth assist, breaking the modern NASL record for most assists in a single season. And according to Shriver, the ball barely made it in.

“Obviously when Naz [Albadawi] and Tiyi [Shipalane] are on the ball, or it might’ve been da Luz, three creative guys, [I] kind of looked back, saw Naz, he called my name, and flipped it over the wall and took the first touch and was trying to put it on goal,” Shriver said. “It was spur of the moment.”

The RailHawks’ third goal of the game came near the end when Matt Watson got an outside shot in past Cardoso, who had just narrowly blocked a shot from Fondy minutes earlier.

And throughout the game, RailHawks’ goalkeeper Brian Sylvestre blocked five different goal attempts and kept Carolina scoreless from a 3-0 victory over the Strikers. 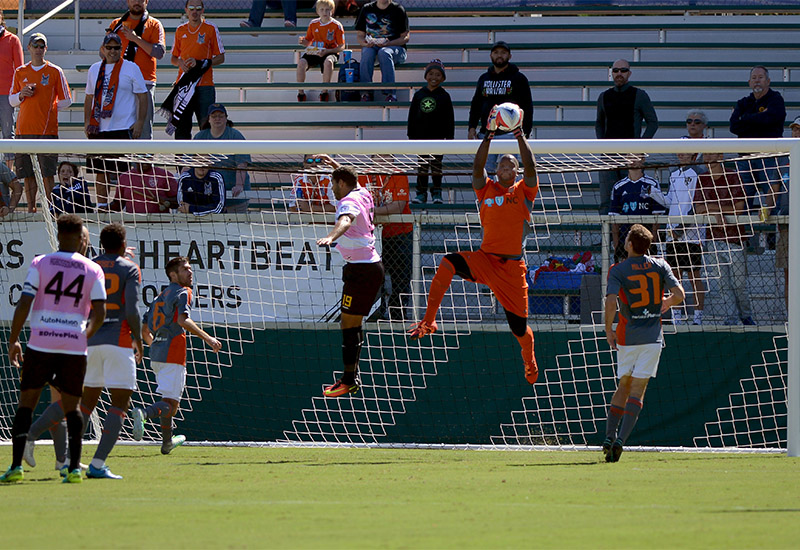 With only four games left in the Fall Season, the RailHawks will soon be taking on some of the top-ranked teams in the NASL, including Indy Eleven and Minnesota United FC.

The team is now ranked sixth in the league, climbing up high since the rocky start. Not only does the team have the NASL modern record-holder for assists with Albadawi but Sylvestre has had five shutouts this season as well.

The RailHawks will need to continue looking dominant as they go into the final games against tough opponents, starting with Rayo OKC at home this Wednesday, October 12, 2016. 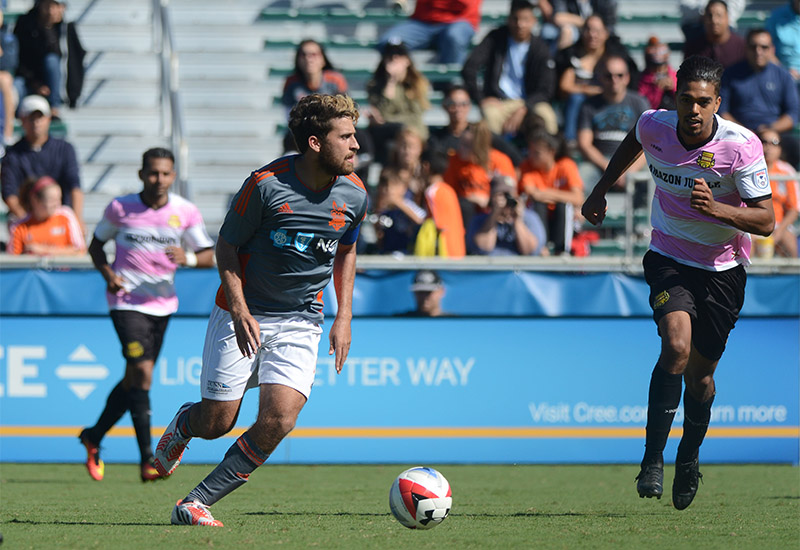