Cary, NC – Vampires had their heyday in pop culture but now zombies seem to be the favorite Halloween ghoul. And zombie fans will have their fill with the Cary Theater’s first Zombiepalooza bringing the living dead to downtown.

The Cary Theater is hosting its first annual Zombiepalooza on Friday, October 28, 2016 – the last Friday before Halloween. There will be several aspects to the event but the main component is a contest where local filmmakers can put together short zombie films that will all be screened and voted on.

“We’d been looking for a signature event to brand the theater and our campaign,” said Joy Ennis, operations and program supervisor for the Cary Theater. “And we wanted to have it around Halloween because there’s already so much going on at Christmas time.”

Ideas were passed back and forth at the theater until Ennis said the idea hit her like “a bolt of lightning.”

“We could commission local filmmakers to make movies to screen here,” Ennis said. “And we wanted this to be a fun event for the community so it seemed like a perfect idea.”

Starting at 7 PM, the Cary Theater will be playing the short films outside, projected onto the wall of the building so more people can come and see it. This is the first time the Cary Theater has done an outdoor screening.

Afterwards, winners will be announced, with two jury prizes by assorted judges selected by the theater and a People’s Choice on-site voting selection. Winners will be given cash prizes courtesy of Cary Theater committee members and local business Mosquito Wizard. 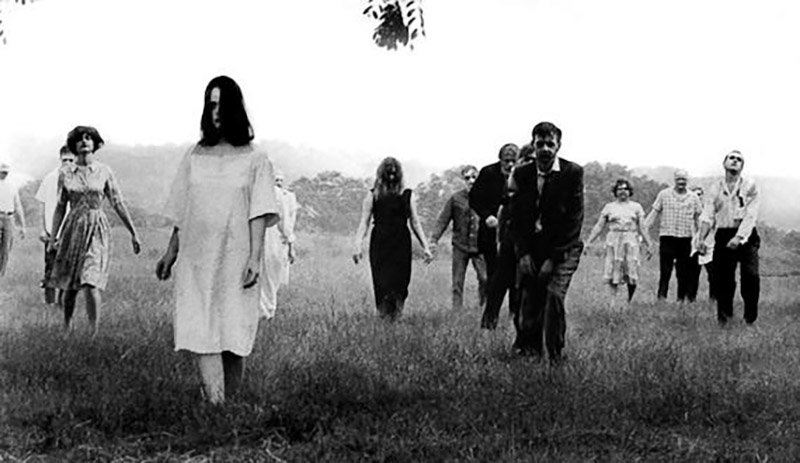 While Halloween brings all kinds of monsters, Ennis said they picked zombies because they have so much hype around them nowadays.

“We’d done a series of zombie films before for Halloween and that was a lot of fun,” Ennis said.

Plus, with the short film contest, this subject allowed for variety in the movies people will see and make.

“Zombies can be very scary or not at all so you can have a lot of different tones,” she said. “People of all ages can watch them and it’ll be a lot of fun.”

To end the night, there will also be a screening of the 1968 George Romero zombie classic “Night of the Living Dead” at 9:30 PM. And in addition to the movies, Ennis said people are encouraged to come in costume.

“If you want to get your face painted like a zombie, Prestige Day Spa will be applying those or you can come get dressed up as your favorite zombie,” she said.

There will also be two local authors who write about zombies will be talking at the event: Fran Applequist and DJ Mitsch.

Zombiepalooza is free to the public to attend and starts at 7 PM on Friday, October 28, 2016. 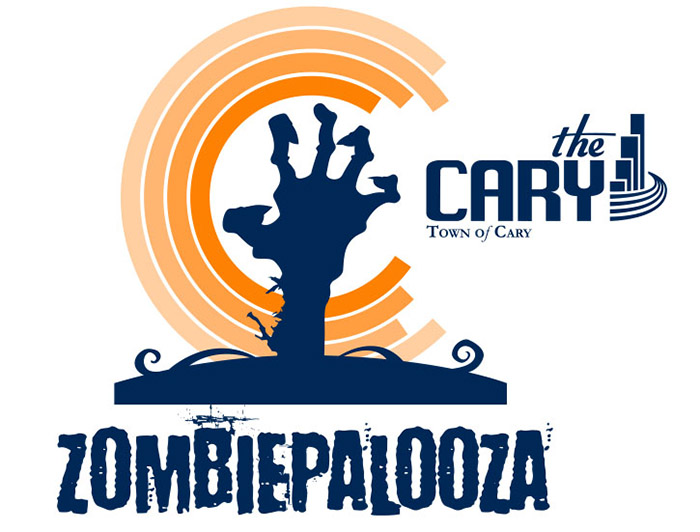