Morrisville, NC – Hundreds came out to see the wide-scale premiere of the local film Spices of Liberty, made by local residents using Cary, Morrisville, Raleigh and other North Carolina sites. Check out some photos from the event.

Spices of Liberty played at the Carmike Park Place 16 in Morrisville, with a red carpet, photographers and music. The turnout was so large, two theaters had to be used to accommodate the crowds.

In addition to the films’ creators such as director Gowri Goli, members of the Morrisville government spoke to the crowd before the event, including Mayor Mark Stohlman, Mayor Pro Tem Steve Rao and Council Member TJ Cawley. 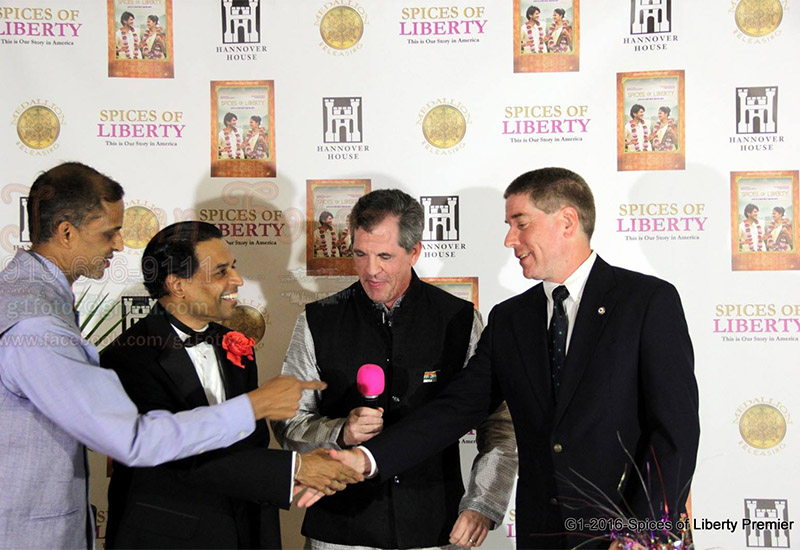 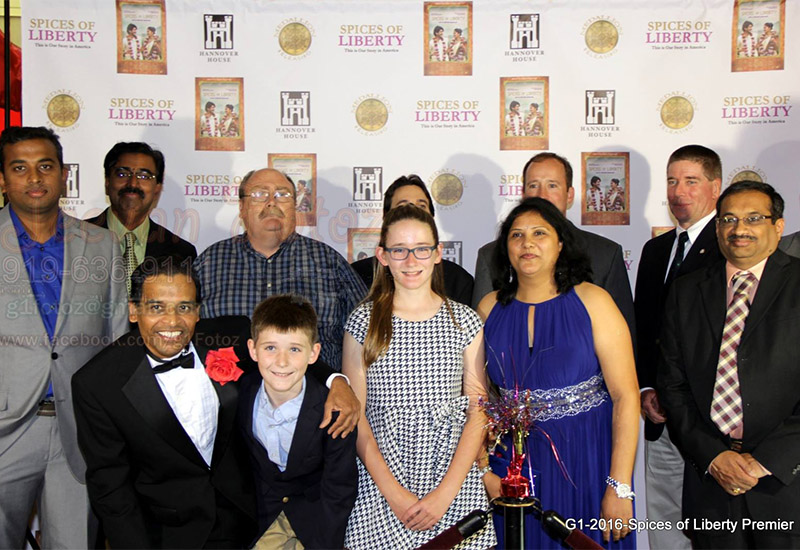 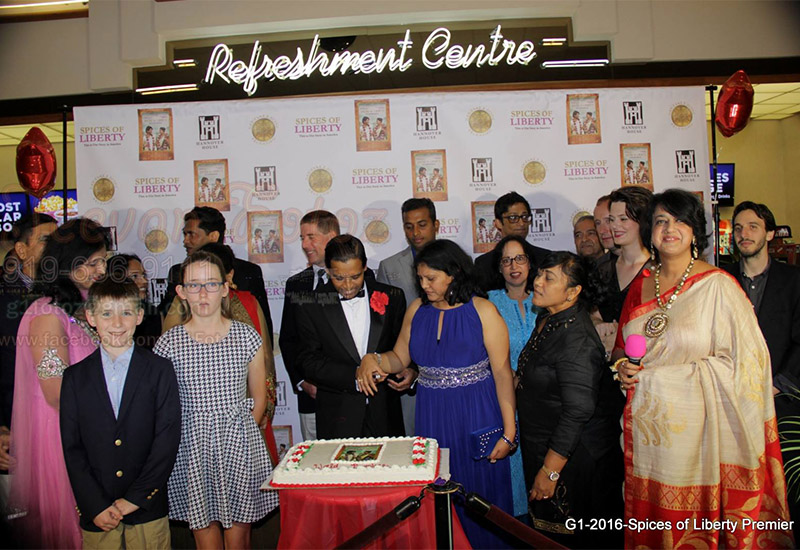 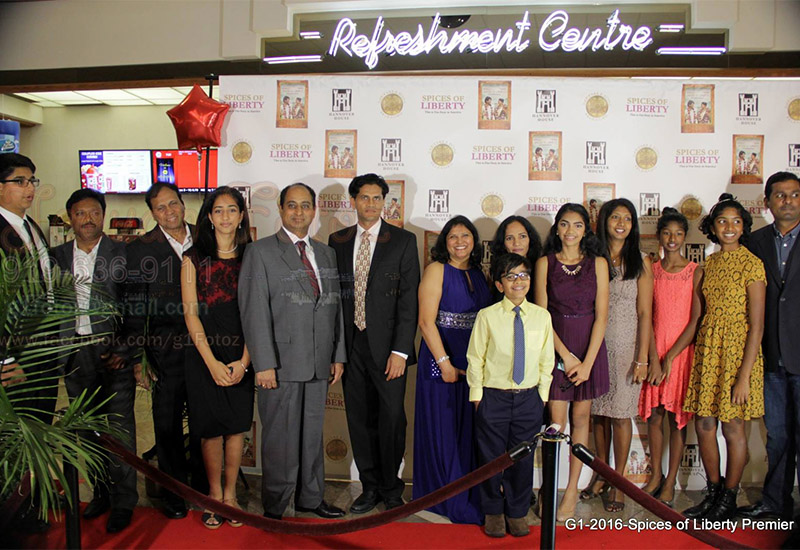 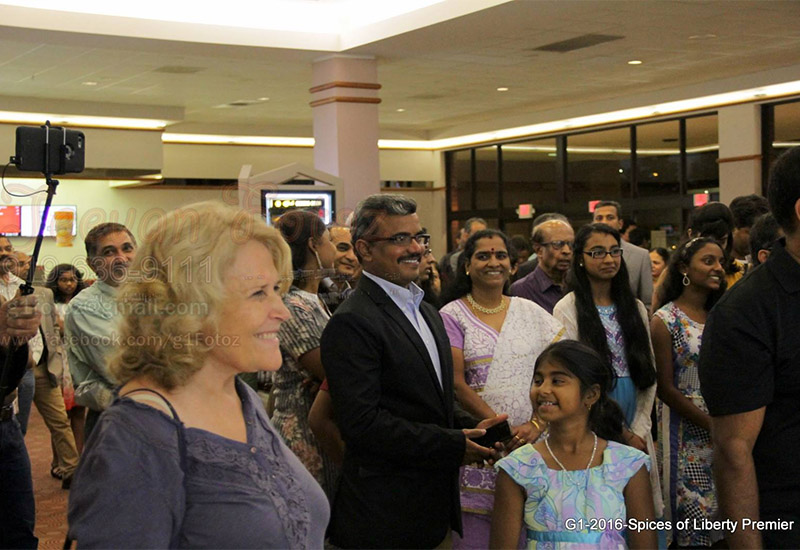 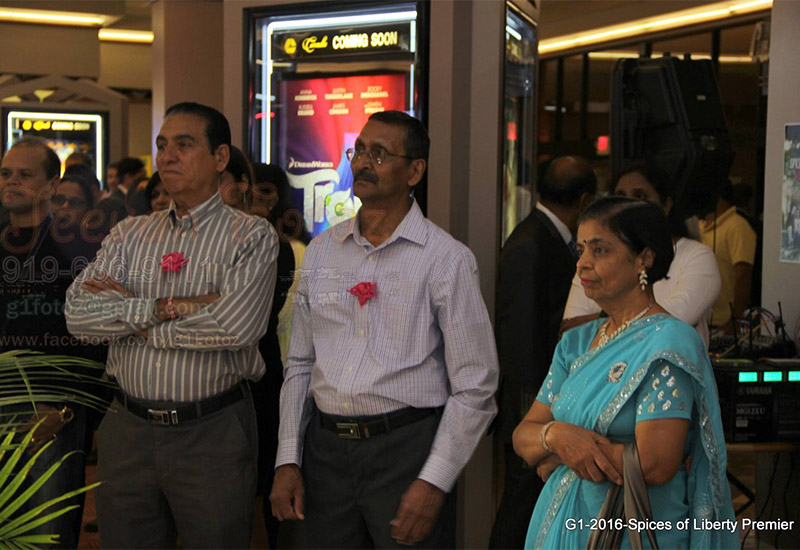 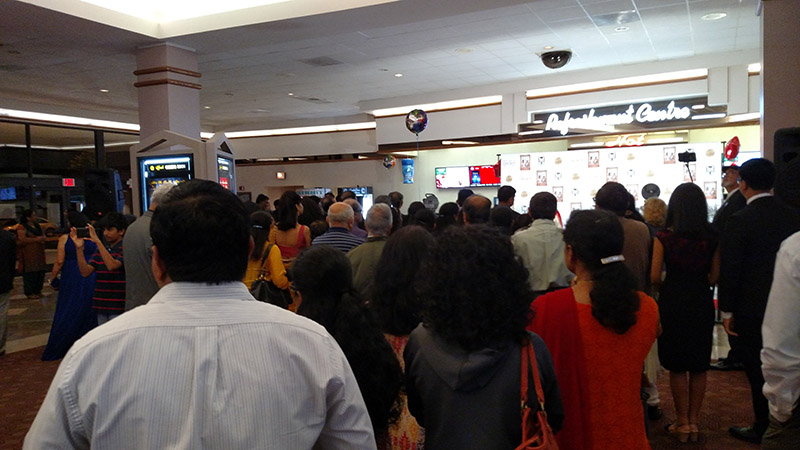