Cary, NC – Thanksgiving is often a happy time for families and a recent fundraiser by Cary’s Dorcas Ministries worked to ensure many at-risk families are able to be safe and secure during the holidays. 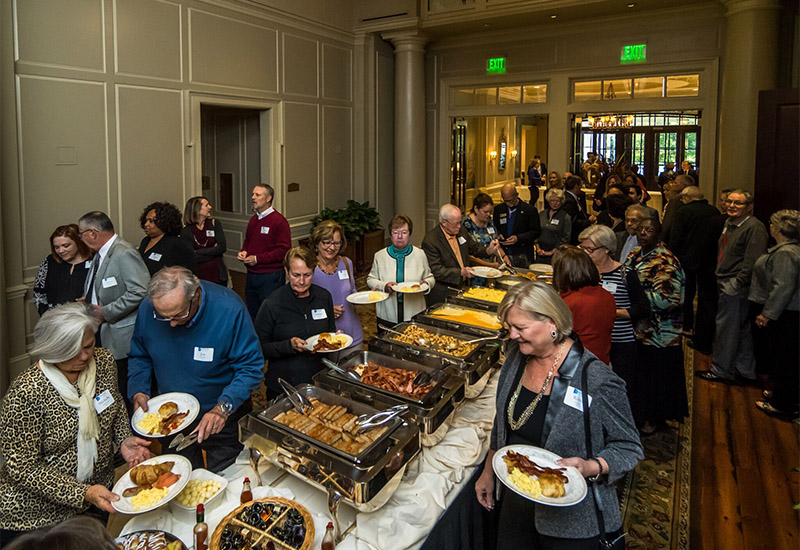 The Thursday, November 10, 2016 Dorcas Ministries fundraiser brought out a big crowd and Development Director Rose Cornelious said it raised close to $150,000, which will primarily go to housing for individuals and families that are at risk of homelessness.

“It would be an extension of the program we’ve been working with our case manager,” Cornelious said.

Through their program, Cornelious said the case manager has been working to not only keep people in their homes but also get them access to necessary supports such as food, mental healthcare, job training and tuition if they need that to reach a more stable position. 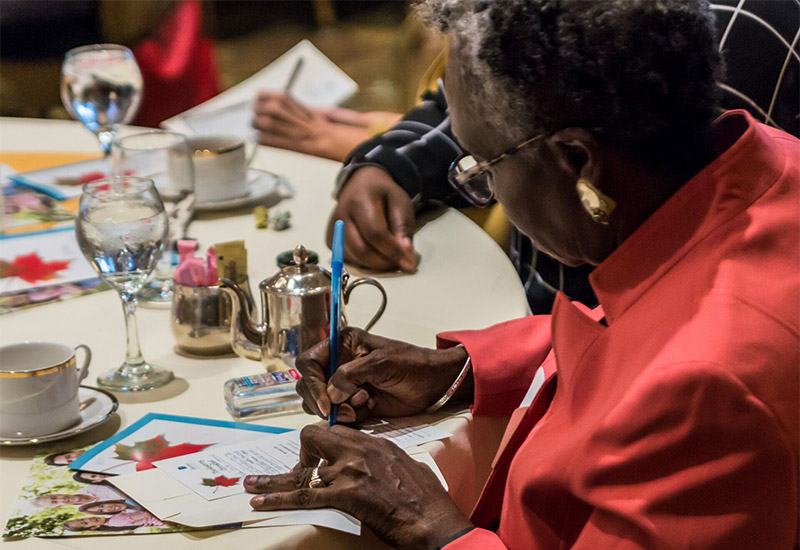 Now, Dorcas Ministries has been able to go deeper into their support. For example, Cornelious said in the past when they provided people with one month of rent, 40 percent of those people ended up being evicted two months later.

“We were just putting a band-aid on the problem,” Cornelious said.

But since Dorcas Ministries has been using case managers and more in-depth support, Cornelious said there has been a significant change. Last year, out of 34 at-risk families they worked with, at the end of the year, 32 were stable.

“Housing and Urban Development (HUD) defines stability as 30-60 days so we were able to offer much more support,” Cornelious said. 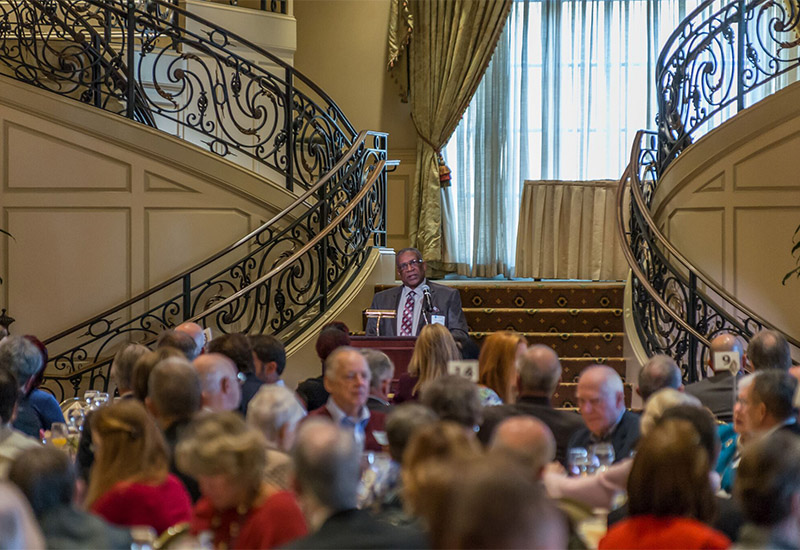 Dorcas Ministries has been open in Cary since 1968 and is the go-to agency in Western Wake County for homeless and at-risk people. Not only as Dorcas been growing in the number of people it is able to serve – 13,000 in 2015 compared to a projected 20,000 in 2016 – but Cornelious said they are planning to open a primary care facility.

“It will be partnered with Advance Community Health, the largest primary care facility in the area outside of hospitals,” she said.

The primary care facility will serve people of all ages, including infants, and work on a sliding fee scale to accommodate people of all income levels. With this facility, Cornelious said they hope to address a need for chronic health concerns in the community.

“There are many people with chronic illnesses and don’t treat it because they can’t afford to or because their insurance won’t cover it so often they go without,” she said. 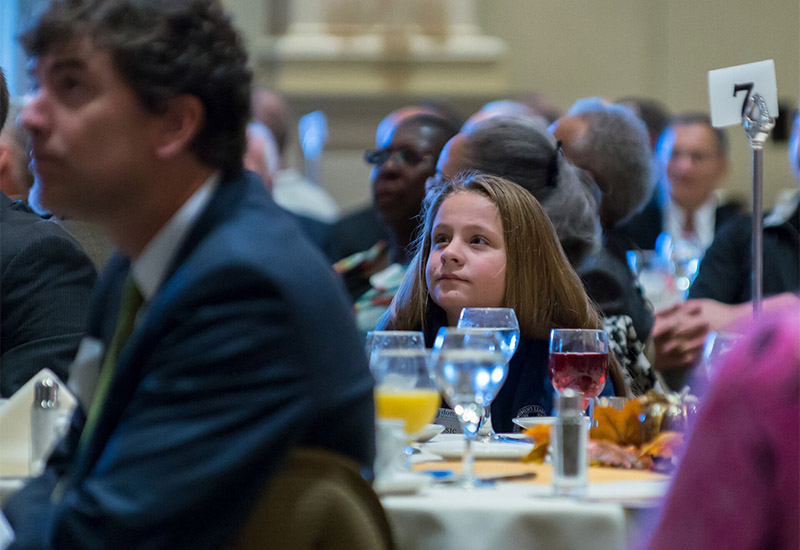 And by working to prevent homelessness in Cary, Cornelious said she hopes to alleviate other problems that can affect the community and impede mental health and development.

“That means taxpayers stay in the community and it means children aren’t being ripped out of school,” she said. “If you’re homeless in Cary, you have to leave Cary so children have to be taken out of school. There are a lot of problems that arise from instability.” 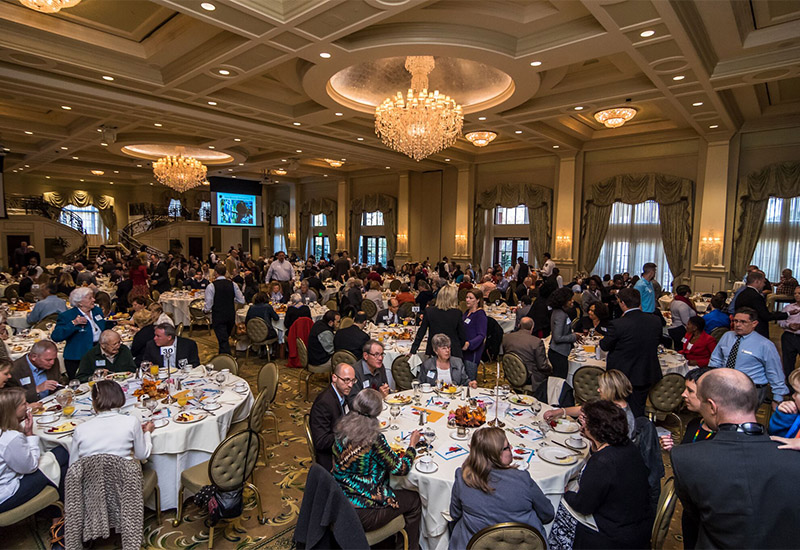