Cary, NC – While the holidays are a time for family and reflection, everyone knows there’s a lot of spending that goes into it, from presents to decorations, food and more. A new study looking at holiday budgets across the country has figured out about how much Cary residents should be spending this season. 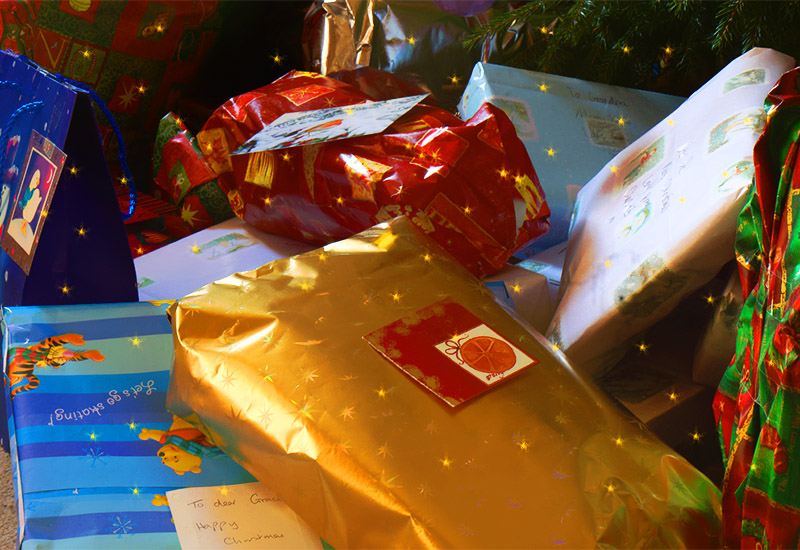 How Much To Spend

“The average person in Cary can afford to take just under $2000,” said WalletHub analyst Jill Gonzalez.

Specifically, the average is $1,948. Cary was also had the seventh-highest holiday budget of any city or town in the study. Palo Alto, California was number one with $2,821.

“Any city in the top 10 is going to have about the same debt-to-income ratio,” Gonzalez said. “People in Palo Alto might make more on average but they also have higher expenditures.”

What To Look For

Cary’s large average budget was due to it scoring highly across the factors Gonzalez said the study used.

“Cary has an older population, most people are over 40, there are higher incomes, expenses are not outrageous and people have quite a bit of a rainy day fund,” she said.

The study website also has an algorithm for WalletHub members to figure out their own personal maximum holiday budget. But for anyone looking over the bills to try and figure out what to spend, Gonzalez recommends looking at debt-to-income ratios.

“If you have an idea of how much you’re bringing in monthly and how much you’re spending monthly on car payments, student debt and things like that, this will give you the best idea of what to spend,” she said. “And maybe it could mean putting off adding money to savings for another month.”

CaryCitizen also has a guide to holiday shopping, with local stores and comparable prices. 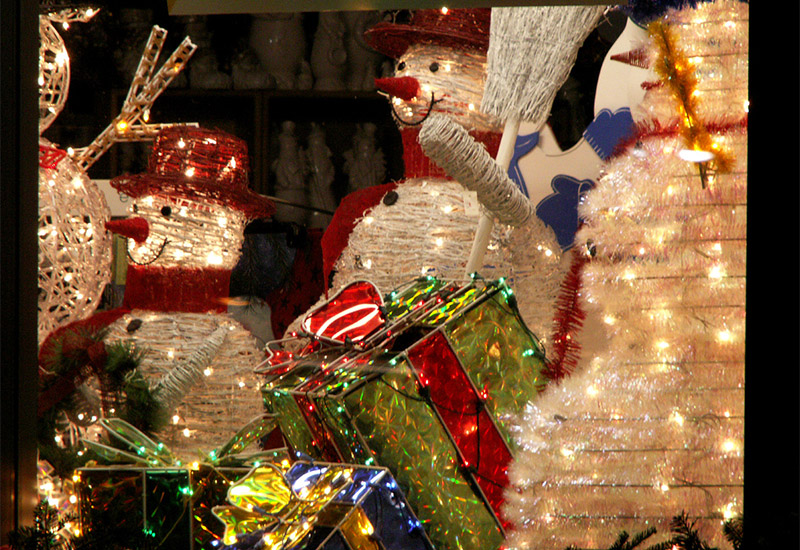 Story by Michael Papich. Photos by Peter Corbett and Heath Cajandig. Community content on CaryCitizen sponsored in part by Elegant Stitches in Cary.