Morrisville, NC – Wake County shoppers have known Carpenter Village as a destination for fresh, locally grown produce and other North Carolina goods. But now, Morrisville is the home of the Western Wake Farmers Market. 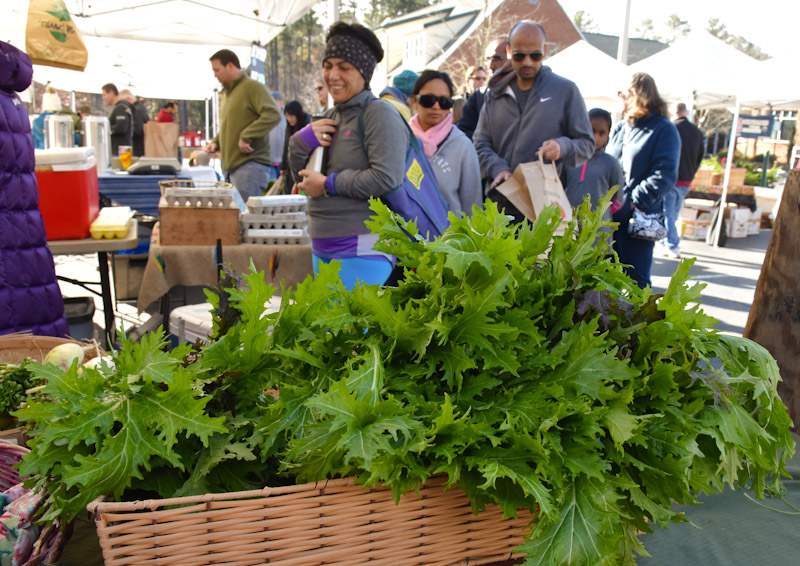 “We’ve been in Carpenter Village since 2009 and from the time we started, we knew that site would be developed,” Pellegrini said.

Because the Carpenter Village site would eventually no longer be available, Pellegrini said they looked for a permanent location before getting great interest from Morrisville.

“The guiding principle is to get somewhere we aren’t threatened by development,” Pellegrini said. “It had to be better than the Carpenter Village site.”

In Morrisville, Town Manager Martha Paige said around the same time as the farmers market’s approach, the opportunity came up for a Rex Endowment, predicated on developing a food hub in the town.

“Natural partners for that grant were the Western Wake Farmers Market and the Morrisville community,” Paige said. 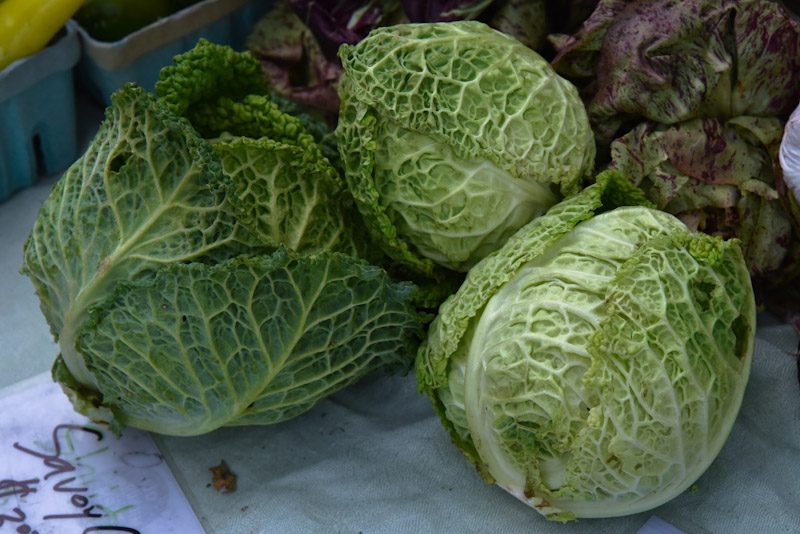 Do not get too comfortable with the Town Hall Drive spot: that is also temporary until the Western Wake Farmers Market moves into a vacant space behind the Public Safety site and the Morrisville Chamber of Commerce building. This will also put the farmers market near the intersection of several area greenways.

Pellegrini said the farmers market reached out to Morrisville for that spot three years ago, just as the town was in the midst of finding a use for it and looking to apply for the Rex Endowment grant.

“Who knew talking to them three years ago was right in the nick of time?” he said.

The lot the farmers market will eventually settle in permanently is difficult to develop commercially, Pellegrini said, so this is a win-win for both parties and give them space for a decorative garden.

“It bridges the gap between producer and consumer,” he said.

Pellegrini said the target date for the permanent farmers market location is Summer or Fall of 2017. In the meantime, the Western Wake Farmers Market is open at 260 Town Hall Dr. on Saturdays in Morrisville. 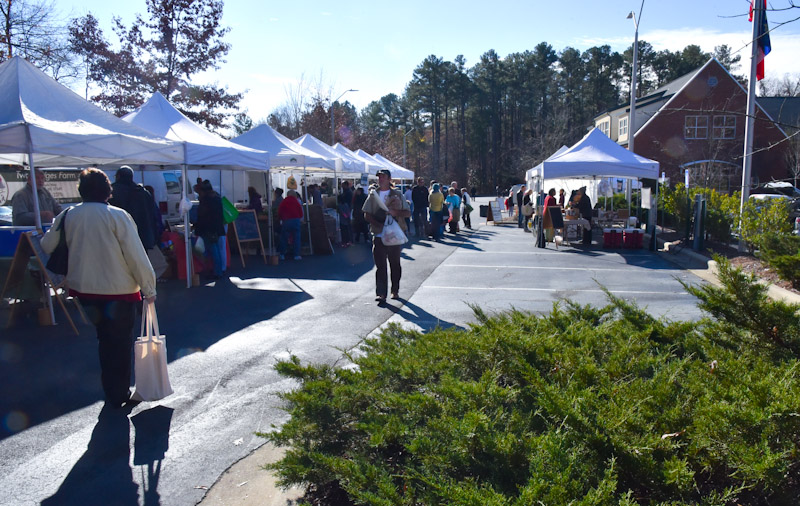