Cary, NC – Whether you’re serving a family of four or the whole clan, we’ve got you covered with a few recipes for every taste. 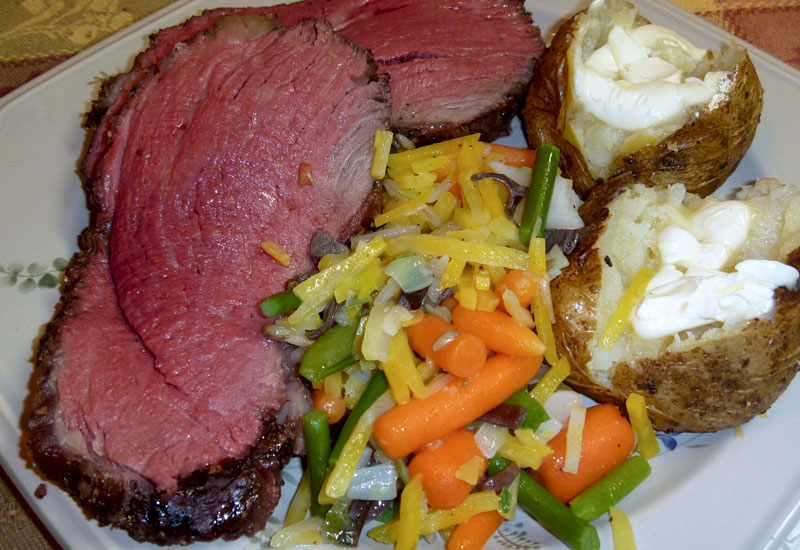 Nothing says festive like roast tenderloin. People get all fussy about the gravies and sauces, but the essence of beef tenderloin is a good cut of meat, salt and pepper. You brown the meat in a pan and roast it at 400 degrees Fahrenheit until the internal temperature is 125 – 140 degrees Fahrenheit (depending on how you like it done). You will need a meat thermometer. 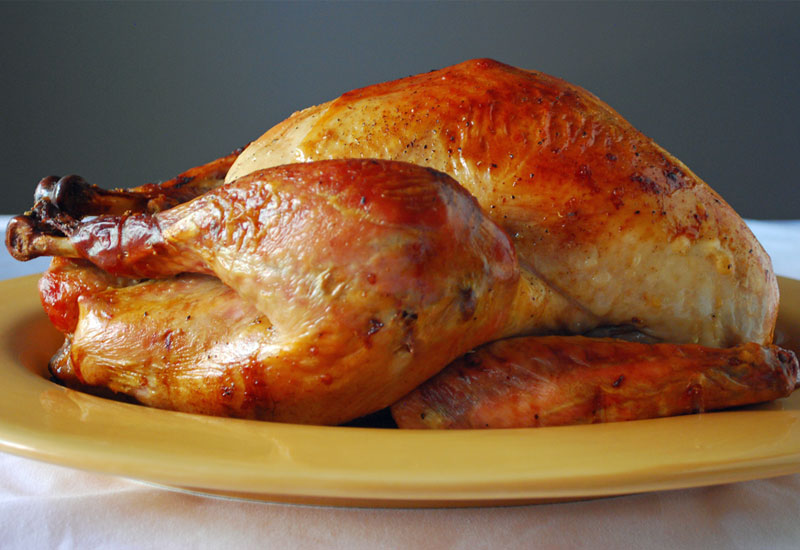 If your budget or your tastes don’t run to beef tenderloin, consider a slow-roasted turkey.

I brine the turkey for 24-48 hours in a mix containing salt, garden herbs (Savory, Marjoram, Sage or Bay Leaves), black peppercorns, dill pickle juice, a cup of white wine and slug of barbeque sauce. Plus a lot of water, of course. I drain the bird, coat with olive oil, salt and pepper, more herbs and spices and pop it in the oven at 400 degrees Fahrenheit. After about 45 minutes, when the skin is starting get golden brown, I tent the turkey in foil and lower the oven temperature to 275 degrees Fahrenheit. About five hours later, I pull the turkey from the oven and let it sit for 45-60 minutes. Fall-of-the-bones goodness. 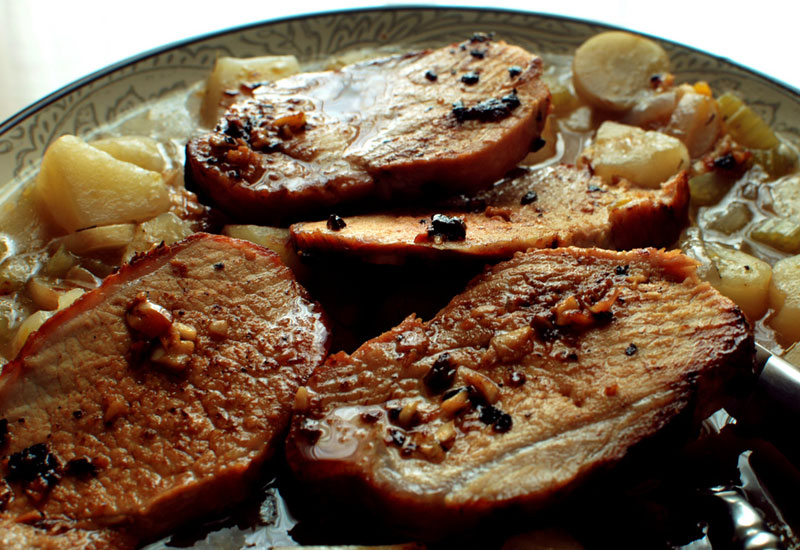 With pork roast, it’s all about the cut of meat you choose. Pork loin, the king cuts, roasts for about two hours and is served in thick slices. Pork butt, a less expensive cut, slow-roasts for about four hours and falls apart when done.

You could also serve thick-cut pork chops, baked or grilled, or slow-roast some baby back ribs. You could even fire up the smoker. 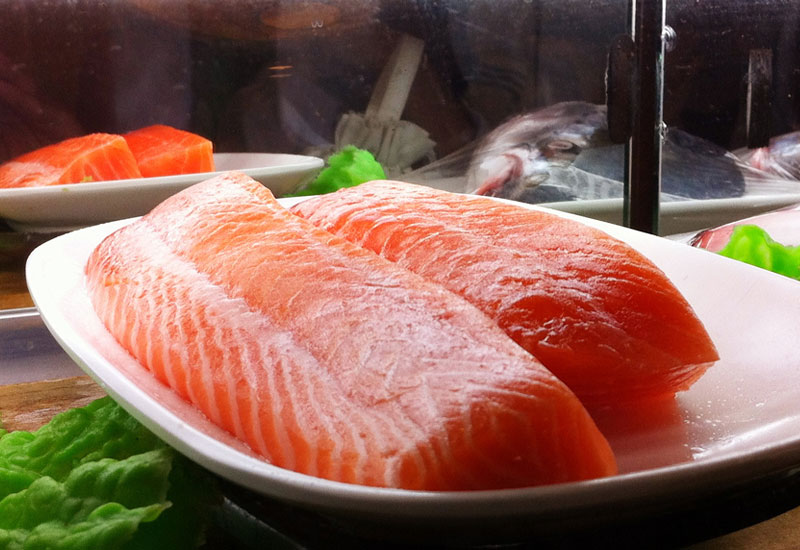 Don’t like meat? You could roast a whole fish like salmon, bass or snapper. For a meat-free dinner, you could make a Lentil and Mushroom Shepherd’s Pie or Corn and Quinoa Stuffed Peppers.

Other Holiday Recipes – from FoodCary