Cary, NC – Cary has accumulated many different accolades, related to its growth, unemployment rate, safety and more. But one report has gathered multiple factors into one term, “boomtown,” and has named Cary as 2016’s top boomtown nationwide.

Best in the Nation

In a study by SmartAsset, Cary was named the number one boomtown of 2016, using measurements such as unemployment rate, GDP growth rate, housing growth rate and net migration rate.

“Net migration shows if more people are coming into the town than leaving,” said SmartAsset spokesperson Asees Singh. “We thought these five factors were the most indicative.”

“This reflects whether the unemployment rate is changing for the better or for the worse,” Singh said.

In the study, Cary has a 4.2 unemployment rate and a negative 0.7 percent change in unemployment from last year to now. Also, GDP growth is at 7 percent and net migration is at 1.7 percent. 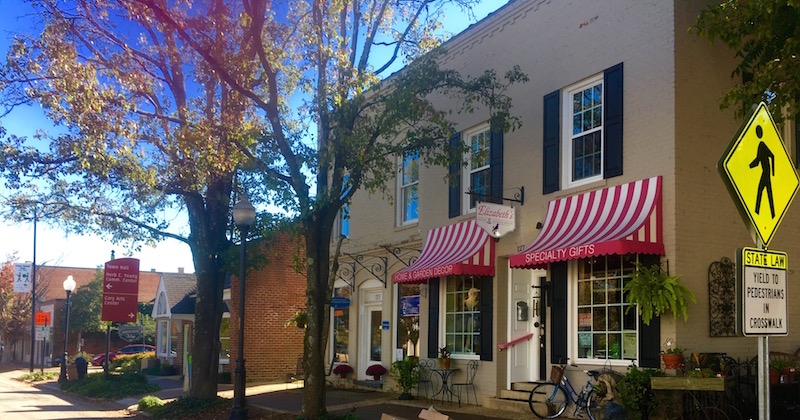 While some of the other towns and cities in the study did better in some areas, Cary performed well across the board – particularly when it came to the housing growth rate.

Cary’s housing growth rate made a big difference for the town in the study, making a key difference between Cary and the tenth city on the list, Raleigh.

The strong performance by Cary on housing growth rate corresponds to another recent study by NerdWallet, naming Cary as the 21st best town nationwide for new home-buyers.

Also, with Cary and Raleigh in SmartAsset’s top ten list of boomtowns, along with Fort Myers and Kissimmee in Florida, means these are the most East Coast states to ever appear in the website’s yearly top 10 list. This is in contrast to towns that were top sites for oil drilling that SmartAsset said normally rank highly as boomtowns.