Cary, NC – It’s a new year and that means a new list of films and performances at the Cary Theater, including a Frame By Frame series to analyze top-quality movies. 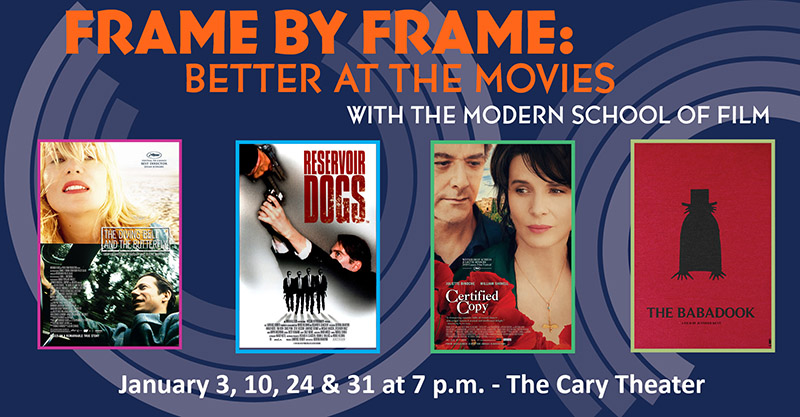 Robert Milazzo, founder of the Modern School of Film, will be holding another Frame By Frame series at the Cary Theater where throughout the month, movies will be shown and Milazzo will periodically stop the film to have the audience discuss and dissect what is happening for further analysis.

To celebrate 50 years of Star Trek, the Cary Theater will be playing a documentary about the sci-fi phenomenon, as well as movies with the classic and Next Generation cast.

The Cary Theater also brings some of the biggest independent films of the past months to the local theater for audiences to see.

Every month, the Cary Theater brings entertaining and thought-provoking documentaries.

Alongside documentaries and mature, independent films, the Cary Theater also offers kids’ movies. These are part of Film Day, Fun Day, where children can talk, play and walk around during the movies.

The Cary Theater is a nearby location for musicians and stand-up comedians.

The Taters and Russ Varnell and His Too Country Band, Presented by Six String – Friday, January 21, 2017 at 8 PM

Story by staff reports. Photos by Hal Goodtree and the Cary Theater.