Cary, NC – It’s a new year and that means a new set of fun events all around Cary this weekend. We’ve got you covered with a guide to what’s going on around town.

For a full list of events around Cary, check out the CaryCitizen calendar.

The Cary Theater isn’t playing Christmas movies anymore so there is a diverse offering of films to select from. At 2 and 7 PM, you can see Harry and Snowman and the documentary The Despot and the Lovers is playing at 9 PM.

West Regional Library is holding a class for anyone looking for a new job. “Getting Your Resume Out of the Black Hole” is a chance to have your resume evaluated. It takes place at 6:30 PM and registration is required.

If you are a LEGO fan, Barnes & Noble is holding a big building event to construct the Chicago and London skyline. Starting at 7 PM, get together with fellow mini-architects to create this impressive display. 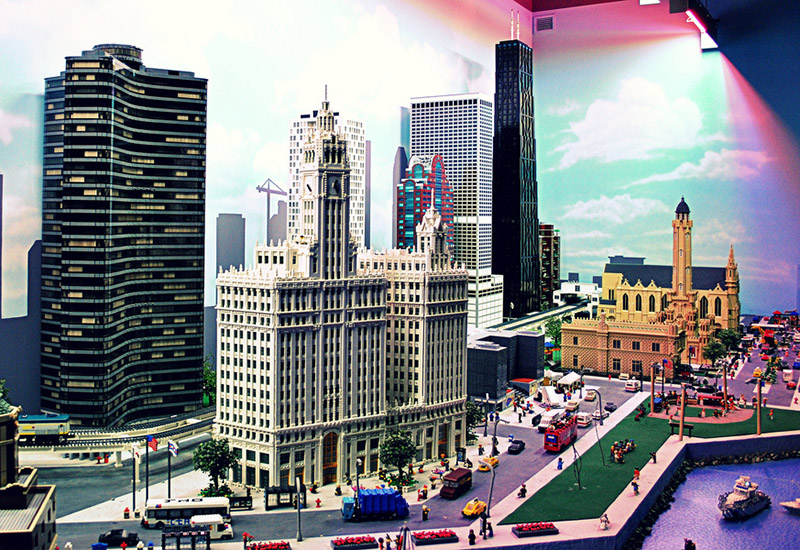 Active Bodez is a new fitness studio in Morrisville and is holding a New Year’s expo to show visitors what they offer and the first 100 guests enter to win free massages, personal training and more. You can visit on both Friday, January 6 and Saturday, January 7 at 11 AM.

Guin Down the Coast is a photography exhibit of coastal areas and natural beauty in North Carolina. It is having its artists reception on Friday at 6 PM at the Bond Park Community Center where you can see the photos and meet the photographers.

Wine Away Friday is a musical performance at Chatham Hill Winery, with acoustic band No Worries performing. It starts at 7 PM and you can get wine for both drinking and sampling.

And there are more Friday events on our calendar.

The Cary Gallery of Artists‘ exhibit for guest artists is having its reception at 1 PM, featuring works by artists such as Cecilia Guitarte and Susan Luster. You can meet with the artists and see artwork and talk with fellow art fans.

Three Kings Parade is an event that is part of the Christmas tradition in Spanish-speaking communities to mark the end of the season. Diamante, Inc. and the Town of Cary will be presenting this event with dancing, music, food and a colorful parade, starting at Cary Town Hall at 1 PM.

Note: Due to weather, the Three Kings Parade has been rescheduled to Saturday, January 28, 2017 at the same time and location. 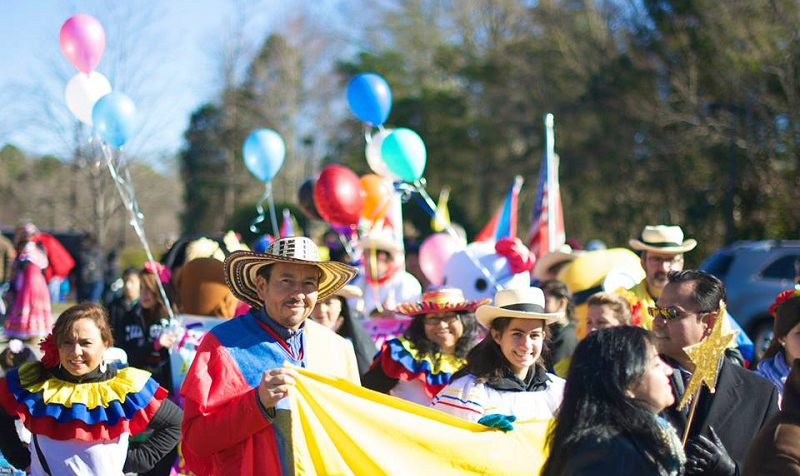 The Cary Theater is showing the film Notes on Blindness, about a man trying to keep a record of his life after he became blind just before the birth of his first child. The film plays at 2 PM.

And there’s more going on this Sunday on our calendar.

MacArthur Genius Grant-winner Jeremy Denk will be playing with the North Carolina Symphony to perform Beethoven’s Fourth Piano Concerto. It will be at Raleigh’s Meymandi Concert Hall on both Friday and Saturday, January 6 and 7, 2017.

Ed Stephen and the Paco Band will be performing a free concert at the North Carolina Museum of Art as part of “Art in the Evening.” You can see the band perform and walk around the Raleigh museum at 5:30 PM on Friday, January 6, 2017.

An American in Paris is being performed at the Durham Performing Arts Center, running from Friday, January 6 to Sunday, January 8, 2017.

More events on the CaryCitizen calendar. Photos by Kurt Hilton and David Guthrie.