Cary, NC – 2017 is bringing a lot of change to Cary as many new businesses are opening up in and around town.

Tasu Asian Bistro announced it is coming to Waverly Place in February.

Buldaegi Korean BBQ House will be opening in Centrum at Crossroads, next to Baba Ghannouj.

Charlie Grainger’s is opening its first Wake County location in Cary at 9924 Chapel Hill Rd. with a projected date of early February.

Moe’s is now open at Alston Town Center. And announcing it is coming soon to the new shopping center is Vietnamese restaurant No. 1 Pho.

Peruvian chicken restaurant Marco Pollo announced it is opening up on Lake Pine Drive with no specific date yet.

Pizza chain Your Pie will be opening in Village Square in March, taking the former location of Tom Yum Thai.

Domino’s has leased space in Amberly Village with no other details as far as timeline.

Also, grocery store Publix is opening a location in Apex on Wednesday, February 8, 2017 on 1441 Kelly Rd. 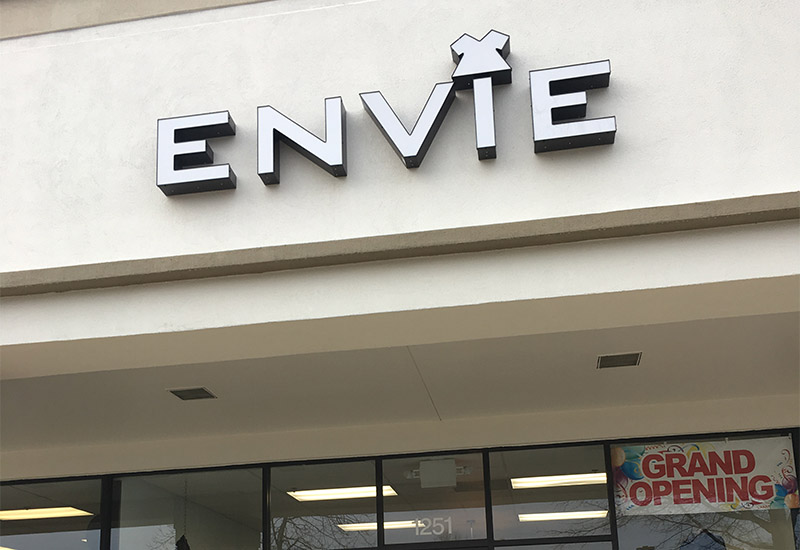 Also now open at Shoppes at Kildaire is Impresa Boutique.

And open for a few months at Maynard Crossing is Envie Attire.

While it’s not clothing, beauty salon Artisan Hair was added to the list of businesses coming into Alston Town Center. 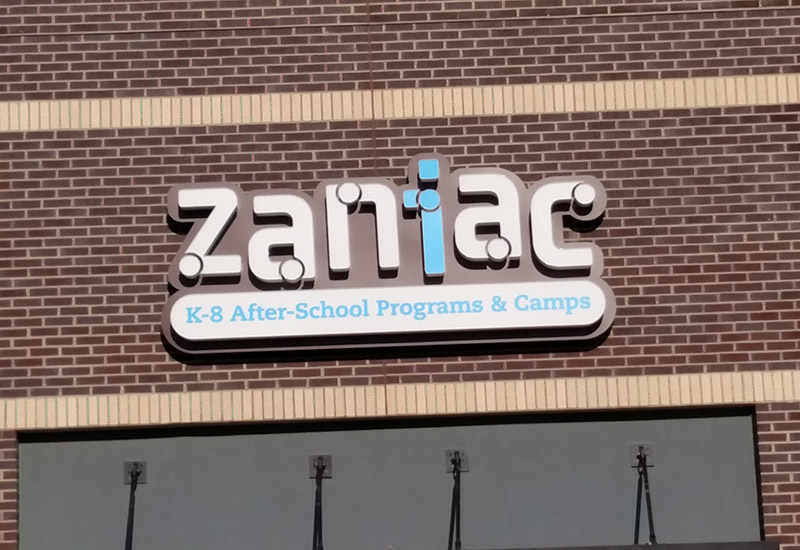 STEM education center Zaniac has its first location in the Triangle at Parkside Town Center.

Fitness studio CycleBar is now open at Alston Town Center and is giving away 10 days of free rides. 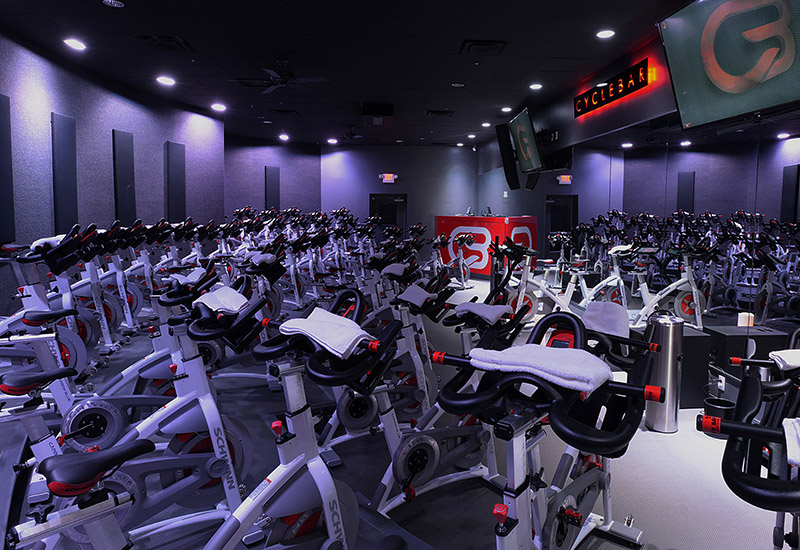 Now open in Chatham Square is the 99 Cents Store.

Luxury cat boarding facility Cozy Cats Hotel and Gifts is having its grand opening on Monday, January 30, 2017 at Shoppes on Harrison.

The Regency Lakeview office park in Cary has been sold to the Dilweg Companies.

Align Technology Inc. has leased a location at Forty 540 in Morrisville.