Cary, NC – Pole dancing has become a new trend for people interested in exercise, combining dance with a workout. And to try and find the best dancers in the country, Cary is hosting the Triangle’s championship.

On Saturday, February 4, 2017, the Cary Arts Center will host the Triangle Pole Championship, with amateurs and professionals competing all day long. This is a qualifying event for the eventual national championships in Los Angeles on Saturday and Sunday, August 5 and 6, 2017.

If you have not seen competitive pole dancing before, co-founder of Pole Sport Organization Amy Guion said the participants will be going for an overall balance much like any other dancer.

Also, the pole dancing judges will be using an ordinal system, much like figure skating, where performers are ranked between events instead of awarding or deducting points.

Pole dancing has caught on as a form of exercise and has been popular with not just casual dancers or people interested in fitness but has found crossover appeal with gymnastics and circus schools.

Guion said pole dancing serves as a full body workout that has benefits for both fitness and dexterity.

“The arms and upper body are strengthened and toned, and it’s a great core workout,” Guion said. “We also see gains in flexibility and cardiovascular output as well as weight loss.”

At the Triangle competition, amateurs will compete first, with five different age groups and skill levels. Dancers will perform in categories such as Championship, Dramatic, Entertainment and Exotic. The last three categories all focus on storytelling, either based around happy emotions, sad emotions or sensuality.

“Championship is judged based on 50 percent technique and 50 percent artistry,” Guion said. “More for tricksters and those wanting to do technically challenging routine.”

And Guion said people should not let preconceived notions of what pole dancing is stop them from attending.

“Pole dancing as fitness is an art and sport that has many facets: some people do it for fitness and athletics, others use pole classes to gain confidence in their bodies or express their sensuality through movement,” Guion said. “For anyone who is hesitant about coming to the show because of preconceived notions, I would encourage you to come check it out in person and give us a chance to change your mind. I think you’ll be surprised at the amount of community, confidence, fitness and fun that comprises a pole dancing competition.”

Closing out the event will be the professional competition, where the top two will move onto the national championship and a chance to win more than $10,000. 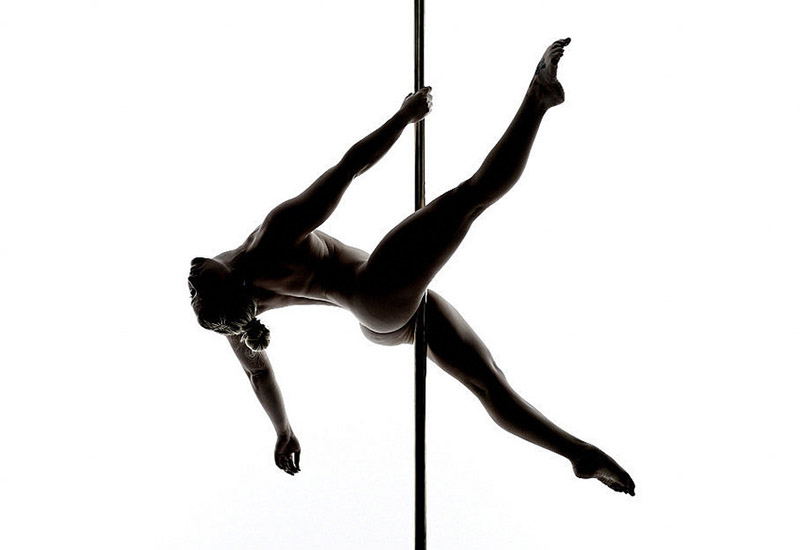