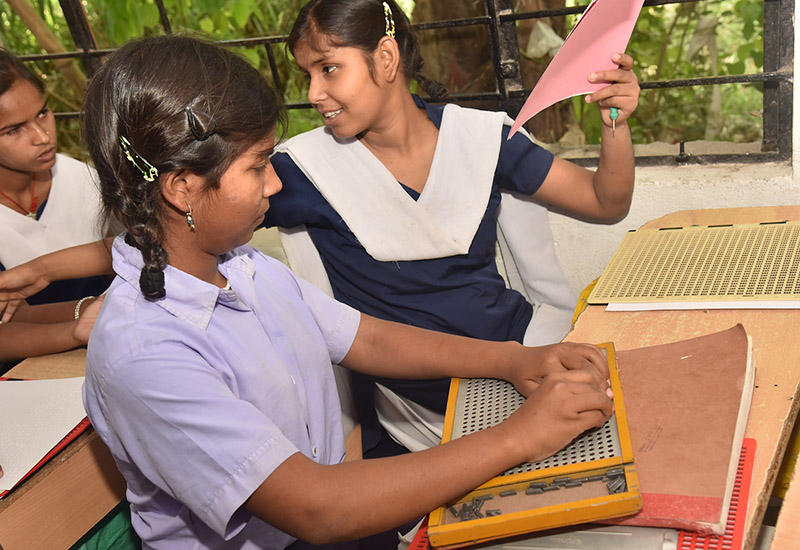 Ibanca Anand started the Suhanee Foundation, a 501(c)(3) nonprofit, in 2010 to raise awareness of global gender disparities and further the education of young girls. The foundation has gotten support from, among other, Microscoft, IBM and local Rotary and Lions Clubs.

Now Anand is a senior at Duke University and is holding a fundraiser for the Suhanee Foundation on Saturday, March 4, 2017 in Morrisville from 1 to 4 PM.

The fundraiser is taking place at the Morrisville Wal-Mart on Davis Drive and is connected to the Indian festival Holi, which Anand said is known as the “Festival of Colors.”

“People take colored powder and throw it on each other,” Anand said. “It’s always a lot of fun.”

In addition to typical Holi celebrations such as colored powder, the fundraiser will have booths for henna tattoos, dancing and food from vendors including Dairy Queen, Starbucks, Azitra, Suvidha Groceries, Apex Food Company, and Inchin’s Bamboo Garden.

“It’s not ticket to attend but a lot of the money raised from the food, the henna and everything will go to the cause,” Anand said. “The Suhanee Foundation is all volunteer and we don’t take any of the money.”

The event will also have speakers from in and around Morrisville such as Mayor Mark Stohlman, members of the Morrisville Town Council, firefighters, police and more. 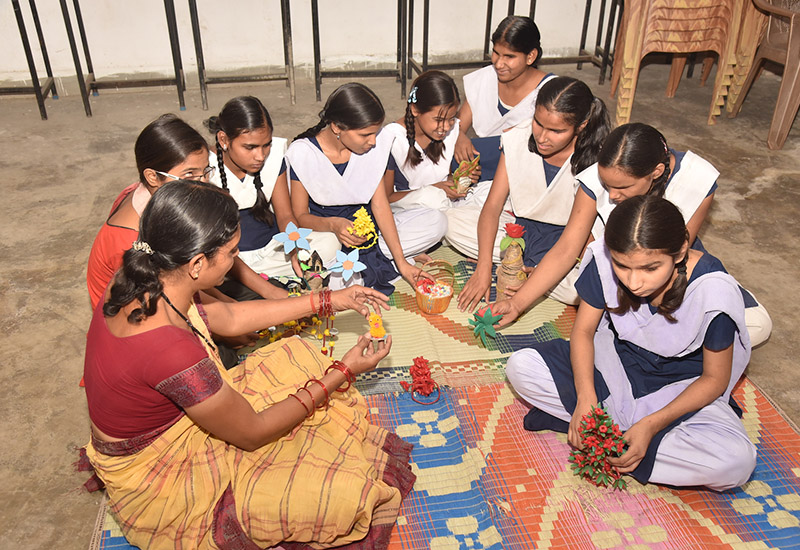 The Morrisville Wal-Mart has partnered with DOC NC, a youth volunteer group, to raise money for the Suhanee Foundation. This fundraiser is specifically raising money for the Antarjyoti Blind Girls School. Anand said she had been partnering with learning centers and was looking for something new after going to college.

“I always wanted to take on a bigger project and help more students,” Anand said.

Because of the work the Suhanee Foundation had already done, they got linked up with the Antarjyoti School, which is beginning to form new connections, as well as a partnership with the Governor Morehead School for the Blind in Raleigh.

“The Antarjyoti Blind Girls School has a lot of traction now and I hope this builds on it,” Anand said.

Anand said her interest in working with girls’ education and on disparities between the treatment of boys and girls after a trip to India. Anand was born there but was raised mostly in the United States so she was surprised when she saw how girls were treated differently.

“I had to cover up to go to the market and have a man accompany me if I wanted to go outside,” Anand said.

But what sparked Anand’s specific interest in girls’ education was the friendship she developed with their home’s maid, who was around the same age as Anand. As Anand worked on her homework, she would talk it over with her maid who later told Anand she considered her the only teacher she ever had.

“I was shocked because she was as curious as I was,” Anand said. “Her family sent her brothers to school but not her.”

When Anand returned home, she talked about this at her school and her principal encouraged Anand to start working in this field. And the rest is history. 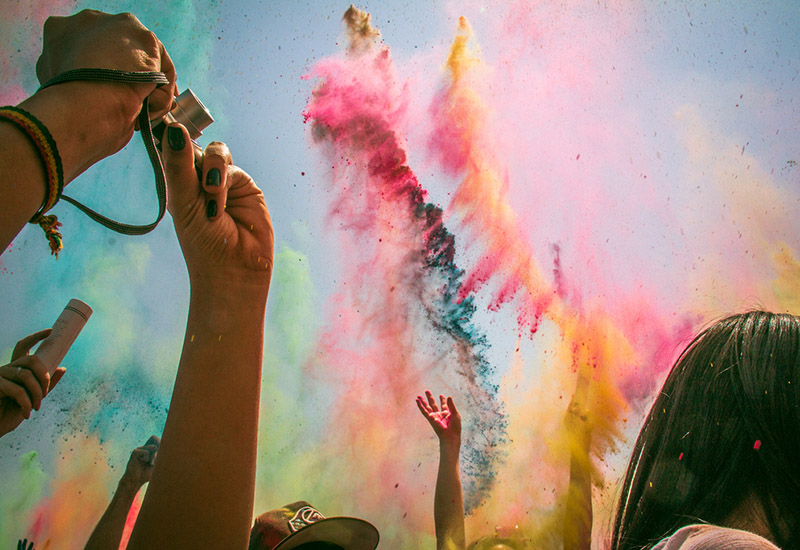 Story by Michael Papich. Photos courtesy of the Suhanee Foundation and Janssem Cardoso.