Cary, NC – Cary and Morrisville have very diverse populations and a big part of that is due to immigrants from India and Southeast Asia. And a new documentary playing for free at the Cary Theater looks at the lives and history of these new neighbors. 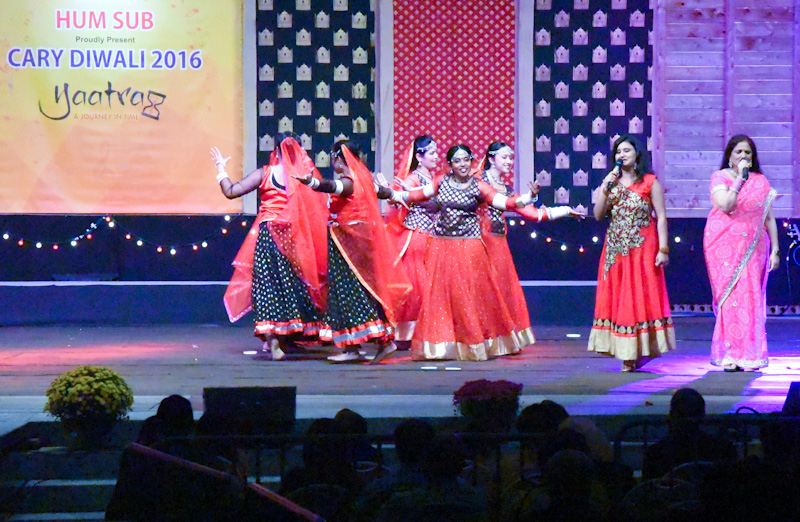 History of Immigrants in North Carolina

Remarkable Journey, playing this weekend at the Cary Theater, documents the lives of Indians and Indian-Americans now living in North Carolina, from the first generations that arrived to young people who have grown up in this state and country. Documentarian Steven Channing is based in Durham now but he is originally from New York, which he said leads to this movie’s topic.

“Living in New York has given me a lifelong interest in immigration,” Channing said.

“It is a relatively new community and they are having a big impact on the state as a whole,” Channing said.

Channing said much of Remarkable Journey focuses on the founding generation of immigrants to North Carolina, who are mostly in the Triangle area, although Channing added there is a large population around Charlotte and around all major universities across the state.

“That first generation began coming in the 1960s, right as the Research Triangle Park started to flourish and its businesses began to show up,” Channing said.

After that, Channing said the “word got out” and the region began to attract more immigrants from India, particularly scientists, engineers and physicians, which has continued to be the trend. 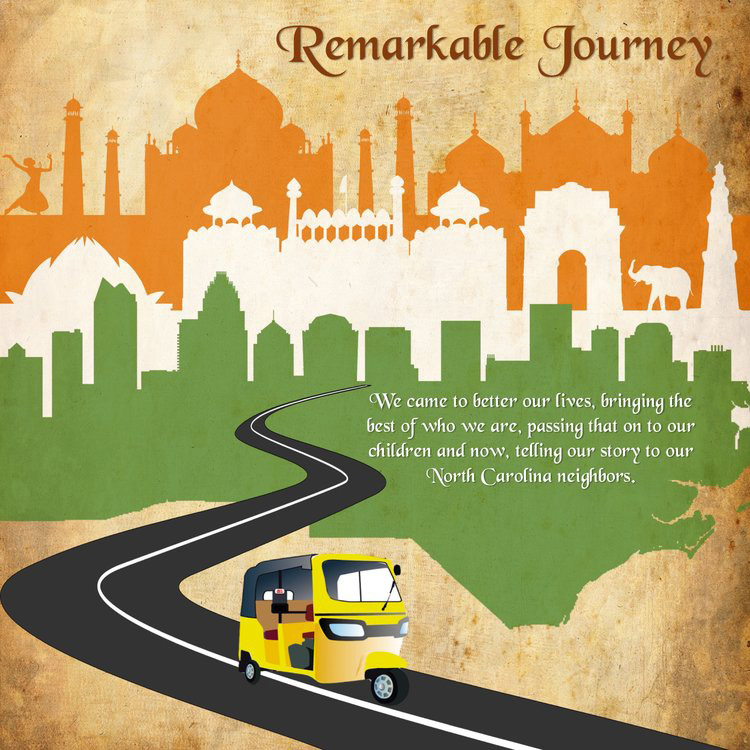 How To Pass It On

As Remarkable Journey catalogs the history of Indian immigration to North Carolina, the documentary also looks at how people integrate with their community and work with the next generations born in the United States.

“A big part is how you pass it on and what is preserved,” Channing said.

Channing said he found this when talking with young people who are now thinking about what it means to be Indian.

“Their feeling is that it’s great to grow up here while also cherishing being part of the Indian population,” he said.

And Channing said these balances between community and culture can be seen with the building of temples and mosques around North Carolina.

“A lot are as much social community centers as anything else,” he said. 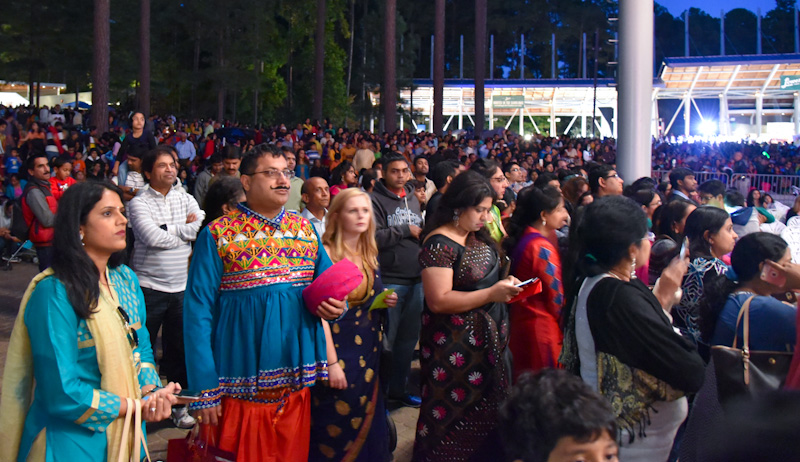 When Channing started the research and filming process for Remarkable Journey five years ago, he said he did not know there would be the current climate, with multiple reports of Indian and Southeast Asian people being attacked and even killed in the United States in the past weeks.

“It is not a political movie, it’s non-partisan, but I can’t help hearing the concerns from the Indian community,” he said. “There is real anxiety out there and so this documentary has been welcomed.”

To help make the documentary, Channing gave a lot of credit to executive producers Vandana Dake, a Durham-based architect, and Himanshu Shah, CEO of Shah Capital in Raleigh.