Cary, NC – After passing in November’s election, Wake County’s new transit plan is set to take effect this Summer. And everyone from Cary residents to passengers getting off the GoCary line had a chance to hear about upcoming changes and talk with local transit employees to learn more.

Much of the presentation stressed connectivity, with BRT extending to parts of the Triangle that were not previously connected such as Chapel Hill and RDU as well as adding more routes to underserved urban and rural areas.

Among these changes beginning in the Summer are expanding the hours of operation for bus service, including running on Sundays. There are also routes with 15 minute service, running from Downtown Cary to Downtown Raleigh. 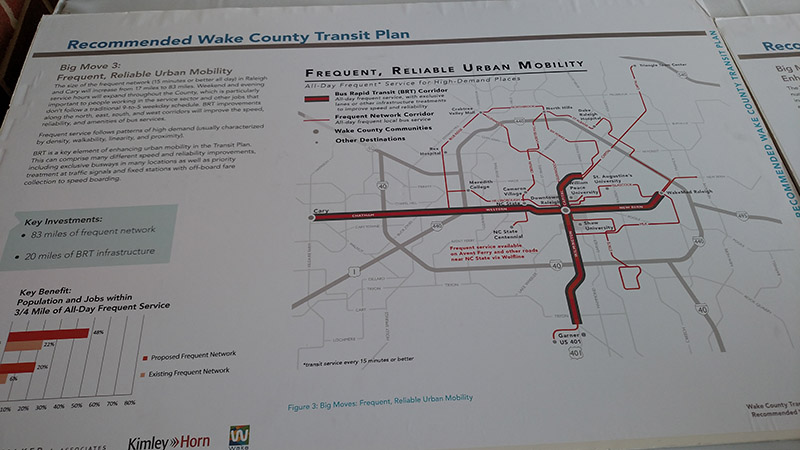 Sixty minute service will branch out around the county, going as far as Garner, Apex, Wake Forest and Knightdale on the edges of Wake.

Locally, GoCary will have four routes coming in and out of the depot, not including the GoTriangle line. There are also two lines that go through Maynard Road, with stops at Crossroads.

Cary has also added a GoCary app to accompany the rebranding and expansion. This app is designed to let passengers find nearby bus lines and know when they are arriving.

Future plans for mass transit in Wake County include an additional 20 miles of BRT as well as commuter rail that would connect Cary to Durham and Garner. 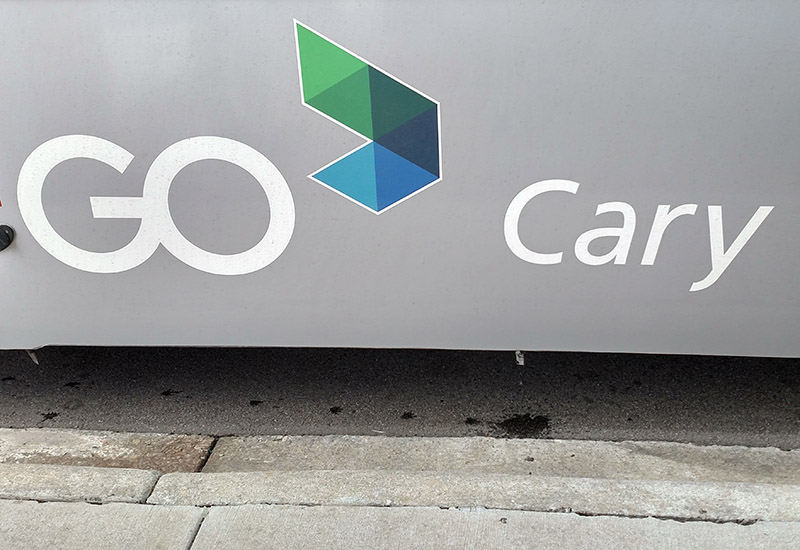 Canes Point Streak Now at a Dozen Games with 4-1 Win Over Red Wings
Scroll to top
%d bloggers like this: