Cary, NC – At the end of March, Jeff Ulma officially retired as Cary’s Planning Director after more than 20 years in the position. We got a chance to talk to him about the work he did in Cary over the past decades, how the town has changed and what he is looking forward to in retirement.

Ulma started as Cary’s Planning Director in 1996 and in that time, he pointed to one critical change.

As Planning Director, Ulma said it was the job of him and his team to keep the character of Cary and maintain its growth.

Among the accomplishments over Ulma’s career in Cary, he pointed to the Cary Community Plan as the major piece of his and the Planning Department’s work.

“There are lots of moving parts in it and I think we produced a very good plan and one that helps show the town where it ought to be going,” Ulma said.

Other accomplishments Ulma pointed to are regulations and ordinances in Cary, new architectural guidelines and innovations in Cary’s rules for signs.

“The big picture thing is creating the full package,” he said. “That’s creating manuals, guidelines, putting information on the website and then keeping it all up to date.” 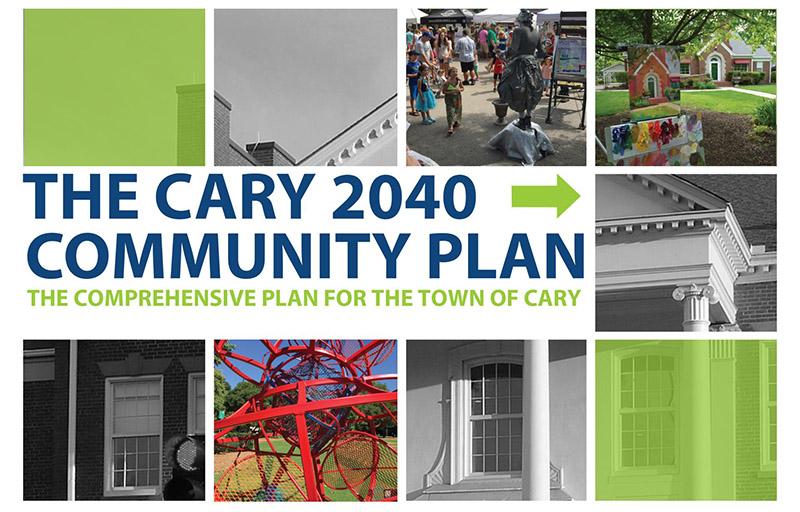 While Ulma has been with the Town of Cary for more than two decades, he said there were some things he wished he was able to do, such as streamlining rules and regulations.

“We’re known for very stringent rules but I wondered if there was another way,” he said.

Ulma said, in his experience, builders and developers know how to accomplish their task and he wanted to find ways to simplify these guidelines.

“We often write ordinances fearing the worst and we stifle a lot of things that could be good,” he said. “I think there is a tendency to over-regulate.”

As Planning Director for Cary, Ulma said his job always required him to work in many different areas, which he described as a great opportunity.

“I dealt with broad issues one minute and then precise details the next,” he said.

Now that he is retired, Ulma described a clear set of activities he wants to pursue.

“Folks at work know I really love fly-fishing,” he said. “Getting outside to fish in a stream of water is very relaxing and soothing.”

Ulma also said he has enjoyed photography but never devoted time to it and now wants to not only learn more about taking photographs but perhaps combine it with his passion for fishing. 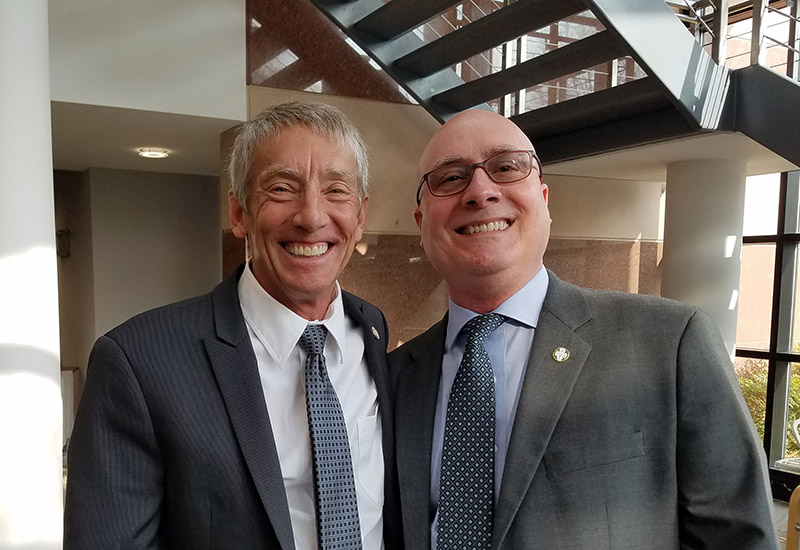 Ulma with Cary Mayor Harold Weinbrecht at his retirement reception

Story by Michael Papich. Photos courtesy of Harold Weinbrecht and the Town of Cary. Community coverage sponsored by Waverly Place in Cary.