Cary, NC – The North Carolina Courage’s first season here in Cary has been going strong, as the top-ranked team added to their record with a big victory over the Orlando Pride. 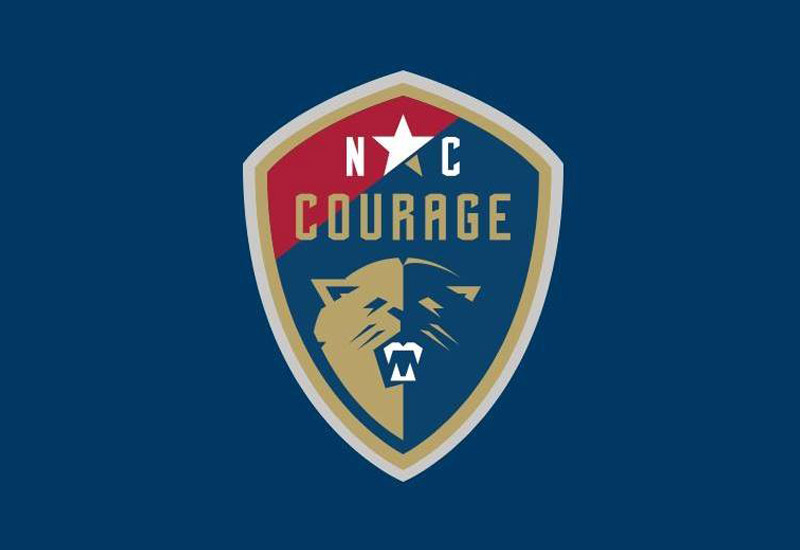 The Saturday, April 29, 2017 game started fast with Jessica McDonald kicking the ball into the Orlando goal in the sixth minute. McDonald was able to make the scoring kick off of a header pass from Lynn Williams.

The exchange of goals continued from there, with Orlando’s Camila Pereira delivering a big shot that managed to get past North Carolina goalkeeper Sabrina D’Angelo. Then, six minutes later, the Courage were given a penalty shot after a handball by the other team. And the home team capitalized on it, with Sam Mewis scoring to bring the team up 2-1.

For the rest of the game, there was a lot of pressure, with both the Courage and the Pride testing one another with aggression and goal attempts. As much as the Courage tried, Orlando was not giving them another goal. But with 23 attempts by the Courage compared to seven by the Pride, the opposing team was not able to get much offense in either.

Eventually, Debinha and Williams were able to whittle down the Pride’s defenses once again, with a pass from Debinha allowing Williams to score in the 70th minute. The ball bounced off of the goal posts and snuck behind Orlando goalkeeper Ashlyn Harris. And this was the score until the end of the game, with the Courage picking up a 3-1 win.

Lay of the Land

Considering the North Carolina Courage were formerly the NWSL 2016 Champions in New York, it is not too surprising that they have made such a strong showing since moving to play in Cary.

Since playing at Sahlen’s Stadium at WakeMed Soccer Park, the Courage have made it to the top of the NWSL roster, ranking first and being the only team with three wins so far this season.

Both Lynn Williams and Debinha have been performing particularly strong in this season. Williams won the NWSL Golden Boot last year.

The team’s next home game is not until Sunday, May 21, 2017 when they take on the Chicago Red Stars. 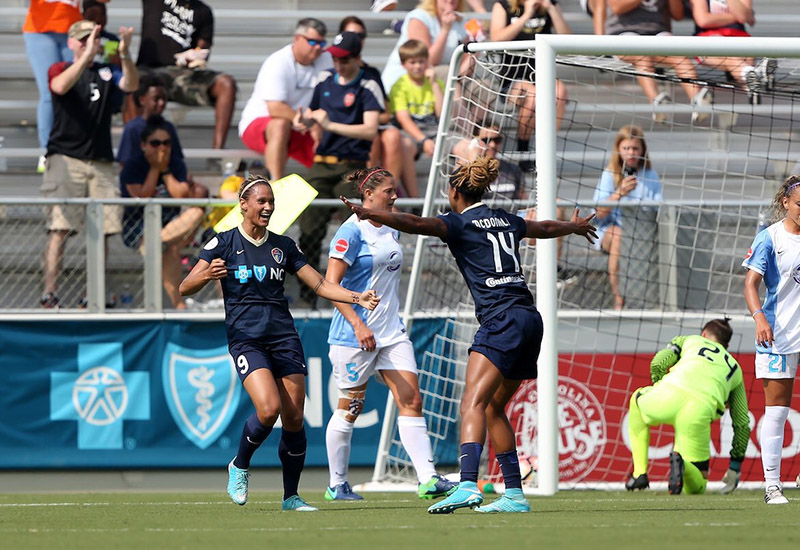