Cary, NC – At West Cary Middle School, their PTA has one fundraiser for 2017. So they tried to make a big splash with it, organizing the school’s first ever Color Run. 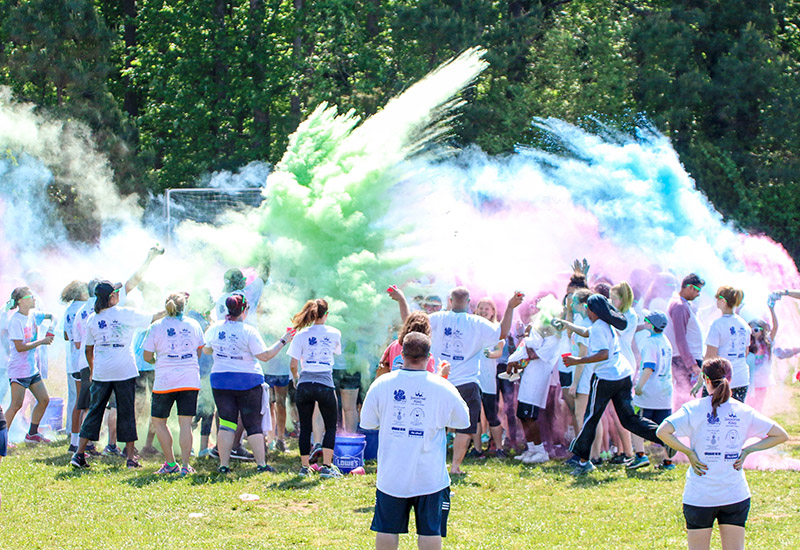 West Cary Middle’s Color Run was a race on Saturday, April 22, 2017 around the area surrounding the Evans Road school, with colored powder thrown at the participants as the race went on.

“The first annual Color Run was a success. Over 360 family and student participants and 35 staff members participated in this event,” said West Cary Middle School Principal Mike James. “I want to give a special thank you to our PTA for organizing their only fundraising event this year.”

The fundraiser, according to PTA Treasurer Kathy Cawley, brought more than $3000 to the school, which has more than 900 students attending.

“The event was planned very well, folks had a great time, and all money raised is going to upgrading technology in every classroom for West Cary,” James said.

And following West Cary’s first Color Run, organizer Lea Ann Troiano said plans are in the work for another one in 2018. 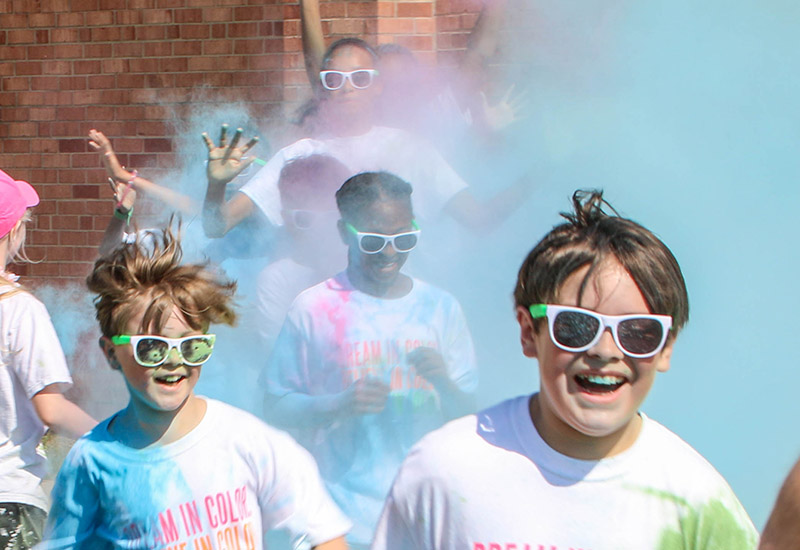