Cary, NC – Cary is home to many nationwide and even international companies. One of those companies is now expanding their presence in the town, with MetLife announcing its plan for a third office building. 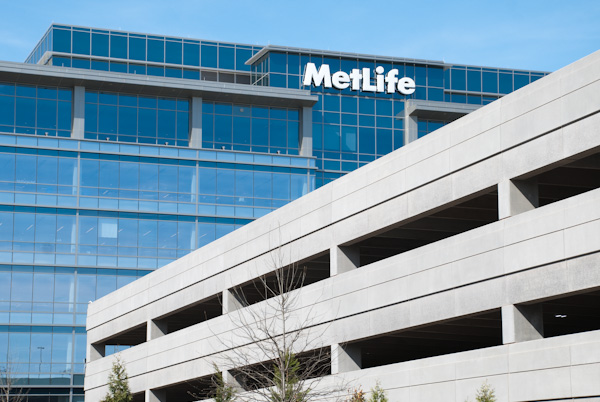 MetLife announced on Monday, May 22, 2017 that it is growing its campus in Cary with a third office building. This will be a 219,000 square foot building, making the total global technology campus 655,000 square feet in size.

The campus sits in Cary’s Weston planned unit development area, where MetLife put its first two buildings in 2015 adjacent to Raleigh-Durham International Airport. This new building will represent a nearly $63 million investment and Highwoods Development, which also built the first two offices in the camps, said it will be completed in 2019 and stabilized by 2021.

Tony Varnon said MetLife is still in an early planning phase and does not have estimates as far as jobs added but the company already employs more than 1,000 people in the area.