Cary, NC – A number of highly awaited restaurants opened in Cary this May, along with other businesses opening their doors or telling us about their intentions to join the town.

In Waverly Place, there are two new restaurants as Tasu Asian Bistro and the Indy Week-award winning Gonza Tacos y Tequila opened up this May.

At Parkside Town Commons, Stellino’s Italiano is now open. It is run by the same chef that operates Bella Monica in Raleigh.

Tropical Smoothie is now open at Shops at Bradford.

While not new openings, Thai Lotus has reopened, staying at its location on Kildaire Farm Road. And Peak Olive Oil has moved from Preston Corners to Ashworth Village. 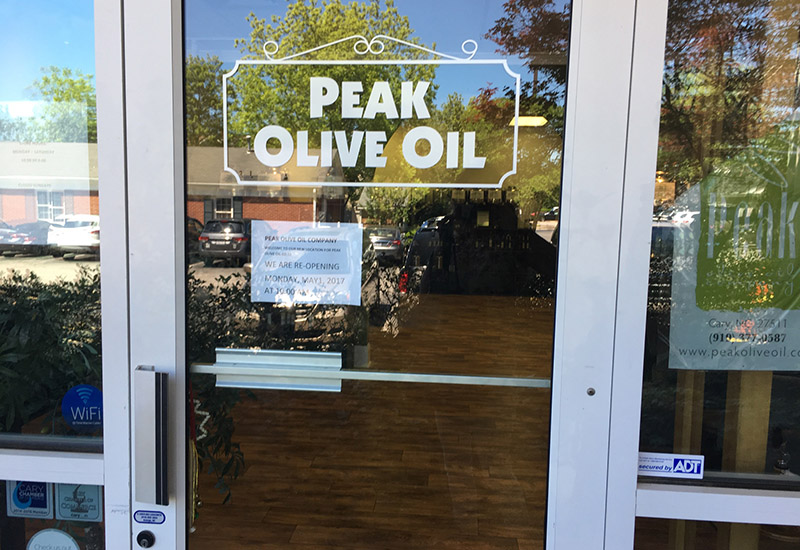 As far as restaurants that have announced they are coming to Cary, Dickey’s Barbeque Pit leased space at Parkside Town Commons. 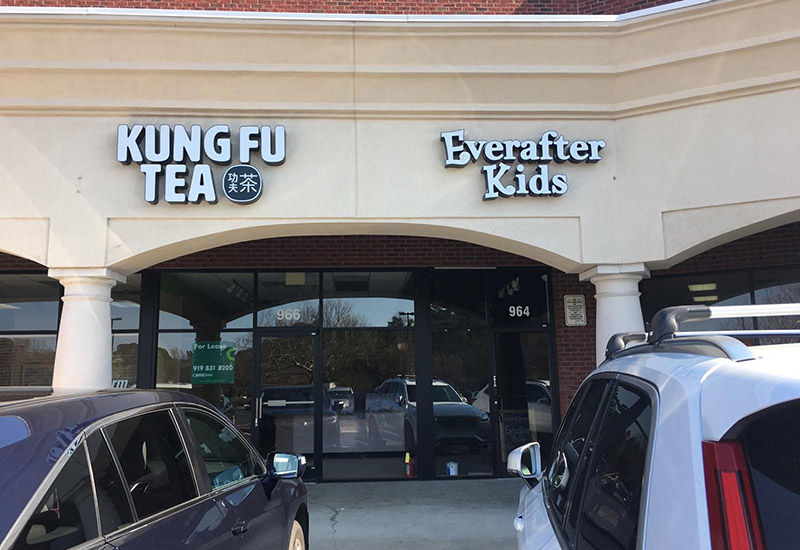 In Morrisville, shed retailer Tuff Shed had its ribbon-cutting and is now open.

And at Parkside Town Commons, Hobby Lobby has announced it is interested in taking the space of the now closed Field and Stream.

MetLife announced this month it is adding a third building to its office campus in Cary, with plans to complete it by 2019 and stabilized by 2021.

Also, Cary based public relations agency S&A Communications won five awards from the North Carolina Chapter of Public Relations Society of America at the annual InSpire Awards banquet. In addition to Awards of Excellence, the agency also won Best in Category for websites.