Cary, NC – As technology becomes an increasing part of our lives, Town of Cary staff are discussing how Cary can become an inter-connected “smart city” and what that would mean for the town’s future. 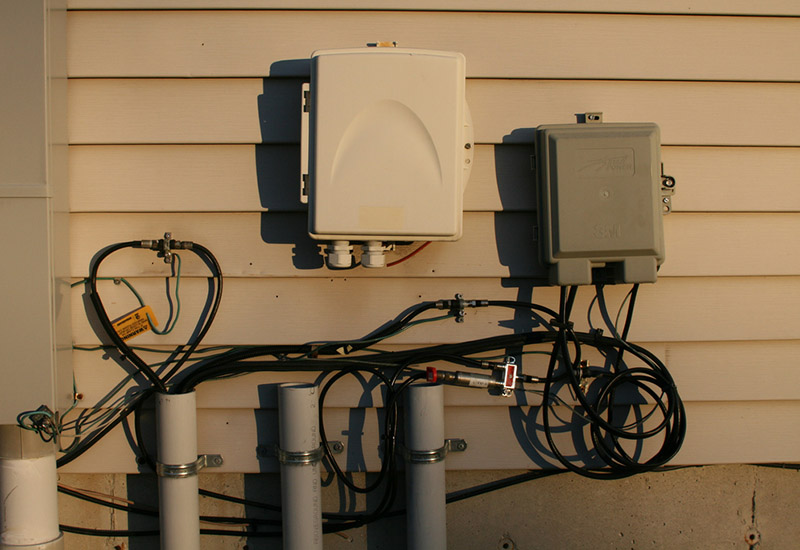 How To Get More Information

The term “smart city” has been used by municipalities all across the country to mean a variety of things. But Cary Assistant Town Manager Dan Ault said he has one definition he is using, and the one he thinks works the best.

“It’s a city that’s connecting the right people at the right time to the right information,” Ault said. “That’s the most important component. It’s about connecting data within human capital.”

As an example, Ault pointed to Cary’s AquaStar system, which monitors the metering for water utilities in Cary. Ault said this can help town staff see when usage is unusually high, suggesting a potential leak, then alert residents and properly charge them for water usage.

“In most cities, this kind of system isn’t in place,” Ault said. “So they end up not being efficient and having a lot of wasted water.”

So Ault said the elements of a “smart city” are already in place in Cary. But more infrastructure like AquaStar can be put in place, including sensors being added to monitor traffic and sewage, among other town services.

“We hope the difference you see is citizens get more information and when you talk to town staff, they can have a broader, global view of the town,” Ault said.

Within the next year, Ault said the town will have some “very real opportunities” when it comes to more of these “smart city” improvements, but said the current process is built around updating what exists in Cary to adapt to its growth, both in terms of population and the actual size of the town.

With the term “smart city,” Ault said this is a buzzword to describe something that has always existed with towns and cities as they try to be inter-connected and gather information for residents. But as technology evolves, Ault said, every generation will have to reassess the best methods to link up the town.

“The challenge is to develop a culture with agility in it while also making sure you are delivering resources to residents, from water to roads to police and more,” Ault said.

Ault said this is a conversation in the private sector as well, with companies that remain stagnant such as Blockbuster going away while companies that adapt such as Netflix continuing to stay in business.

“You see a shift every seven years,” Ault said. “The old business models are cannibalized.”

As Cary becomes a “smart city,” Ault said this does not just mean putting the latest technology in every department, but figuring out what the needs are for the future and how to continue to stay relevant.

“It’s not about getting technology because it’s shiny and new. That won’t cut it,” Ault said. “The technology for all of this exists. The challenge is tapping into people’s creativity and ingenuity when you use it.”

Ault also said residents can expect pilot programs with private sector partnership to try out new ways to link up residents with utilities and services in the future.