Cary, NC – If you have ridden GoCary recently or are planning a commute via GoCary, you may be interested to know the bus service took home two safety awards at a recent state conference.

In both the categories for Urban, Regional and Small Urban Fixed Routes under 1 million miles and Demand Responsive and Urban Dial-A-Ride under 750,000 miles. These encompass both GoCary’s regular bus route and the door-to-door service GoCary offers for elderly and disabled residents.

The awards recognize GoCary as having the least preventable accidents of all North Carolina public transit routes in the past year.

GoCary changed its name from C-Tran in October 2016, as a way to fit into the expanding network of transit routes in the Triangle. 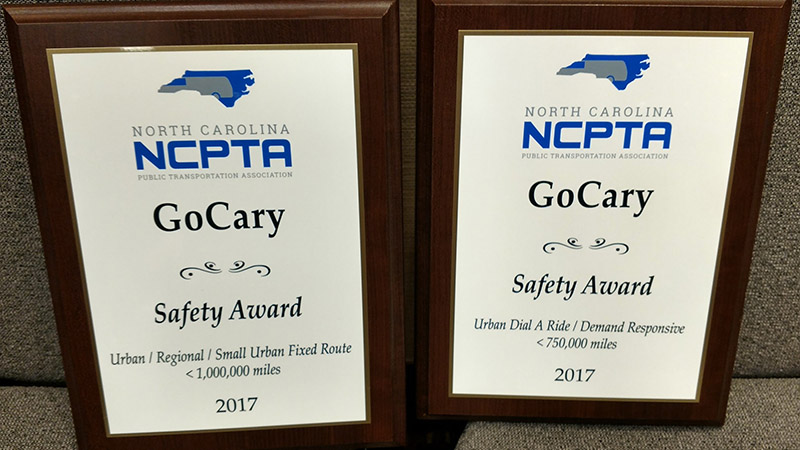 Gardening: Slugs and Snails – What To Do?