Cary, NC – With Summer upon us, it means a lot of grilling and a lot of friends coming over to eat. So take advantage of this time of year by experimenting with some seasonings and spices you may have not tried before.

Seasoning for the Season

If you are preparing food for the grill or however you want to prepare it in the Summer, you should already know the basics of how to season it. Get your meat to room temperature, cover it in your chosen seasonings and then begin cooking. Of course, this exact order will change some depending on what you are cooking and what seasoning you are using: for example, with steak, you should let your seasonings sit with it for about 40 minutes before cooking, especially with salt. And typically, you will want to apply any pepper after cooking because it can char.

But now that you have time to experiment, you should mix up your seasoning routine. For one, if you are only used to using salt, bring in other spices such as garlic and coriander for a sharper taste or paprika and red pepper flakes for a mild amount of heat. Of course, this will be a learning process as you figure out the right ratios for you but that is the fun of cooking. And even if you don’t get the quantities right on your first tries, it will still taste good enough to eat. Also, try apply a light amount of oil to your meat after seasoning it to seal in the flavor; you can mix and match this with many different kinds of oil as well.

Maybe you already have a set seasoning regiment you are happy with. But for the Summer, try and spread out by including some new spices to your meals.

Adobo is a Spanish and Portuguese method of marinading meat, giving it a lot of flavor and a bit of heat. While adobo varies from country to country in Latin America, it often includes oregano, paprika and some form of citrus zest. While you can research ways to do an adobo marinade, we would suggest looking for Puerto Rican dry adobo rub. It works well as a salt replacement and can turn an ordinary piece of meat into a delicious and interesting dish. 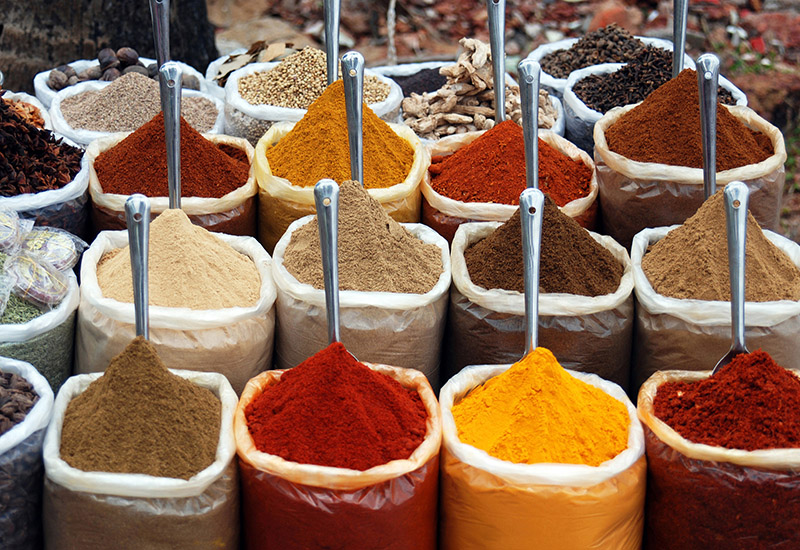