Cary, NC – To support Lori Cove a year after her severe hit-and-run accident, the Tour de Cove, a fundraising bike ride and all-day celebration has been planned to help with medical costs.

On Monday, October 17, 2016, Cary’s Transportation and Facilities Director Lori Cove was hit by a driver while riding her bike. Cove remains in nursing facility and is diagnosed with a severe traumatic brain injury.

Scott Hecht, Cary’s Public Works director, put together an upcoming fundraiser for Cove. Hecht said Cove’s sister approached him in April about setting up a GoFundMe for her escalating medical costs. “I wanted to create something bigger so that got my wheels turning,” Hecht said.

This led to the Tour de Cove, an event on Saturday, October 7, 2017 starting at Inside-Out Sports on Grisdale Lane. It includes a 20 and 50-mile bike ride as well as a 2.5-mile walk. But there will also be food and beer vendors, live music, a silent auction and games.

“The intent is once everyone comes back from the ride and walk, it turns into an all-day party,” Hecht said.

Since Cove was an avid cyclist and triathlete, Hecht contacted Inside-Out Sports about coordinating for the event. “I know how to put on an event but they know more about the world of cycling,” Hecht said. 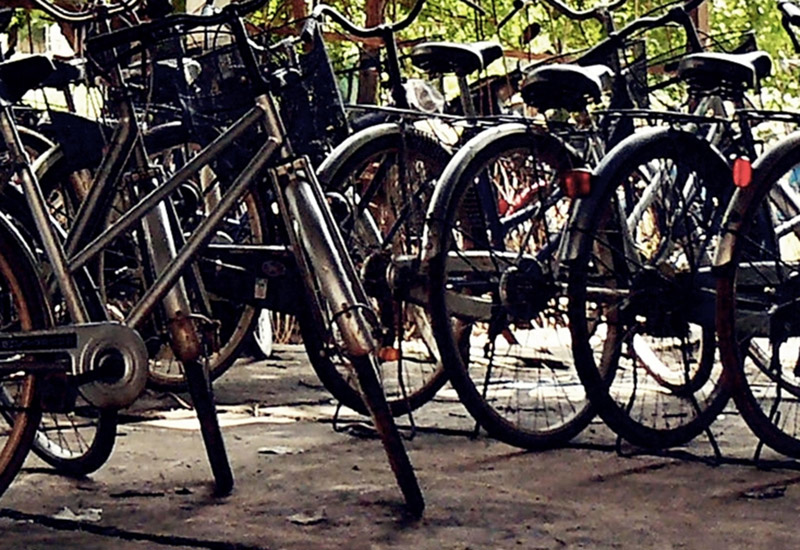 Hecht said all department directors in the Town of Cary are very close, almost like a family. Even through her hospitalization and her steady signs of improvement, he said she has an influence on town staff. “Her will and fight has been an inspiration to all of us,” Hecht said.

As Cary’s transportation and facilities director, Cove’s work resulted in the Cary we know today. “She was instrumental in building this town,” Hecht said.

The Tour de Cove starts at 9 AM, with the afternoon party starting at around 12:30 PM following an opening ceremony from Cary Mayor Harold Weinbrecht.

“Even if you don’t ride your bike or do the walk, you can still come out and have a good time,” Hecht said.

The event takes place at Inside-Out Sports, located at 2002 Grisdale Ln. in Cary. 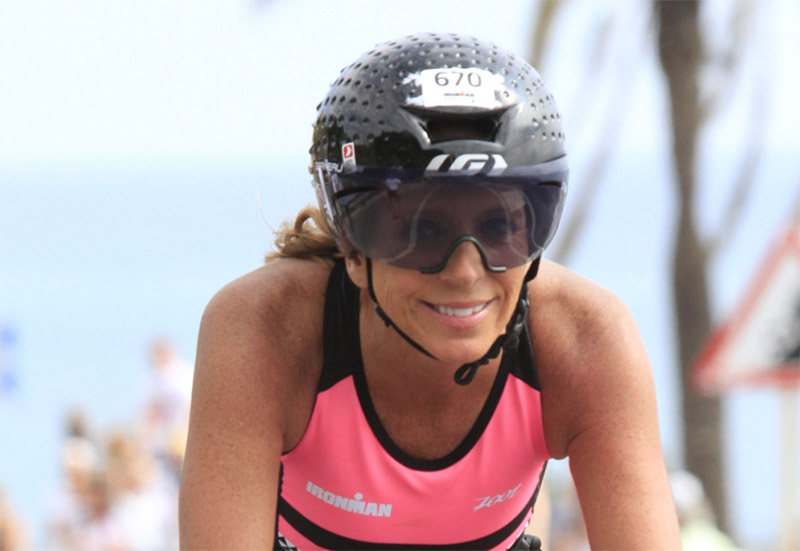 Story by Michael Papich. Photos courtesy of Vivera Siregar and the Tour de Cove. Community coverage on CaryCitizen is sponsored in part by Waverly Place.