Cary, NC – The new downtown park and fountain have become very popular hangout spots. Now, the Town has add music to the mix.

Music at the Downtown Park

Downtown Park had its dedication on Saturday, June 24, 2017 (see pictures from that event). On Wednesday, July 12, 2017, the Town inaugurated a series call Park After Dark with the band Tea Cup Gin.

Last weekend, the Futurebirds from Athens, GA took the stage for an event called Cary Live.

Both events had food and beer trucks. The weather was mild and large crowds turned out. But the vibe stayed low-key, with plenty of room to spread out, tables and chairs, pingpong, chess and foosball.

The next Park After Dark is scheduled for Wednesday, August 9, 2017 at 7 PM featuring the Atomic All-Stars. 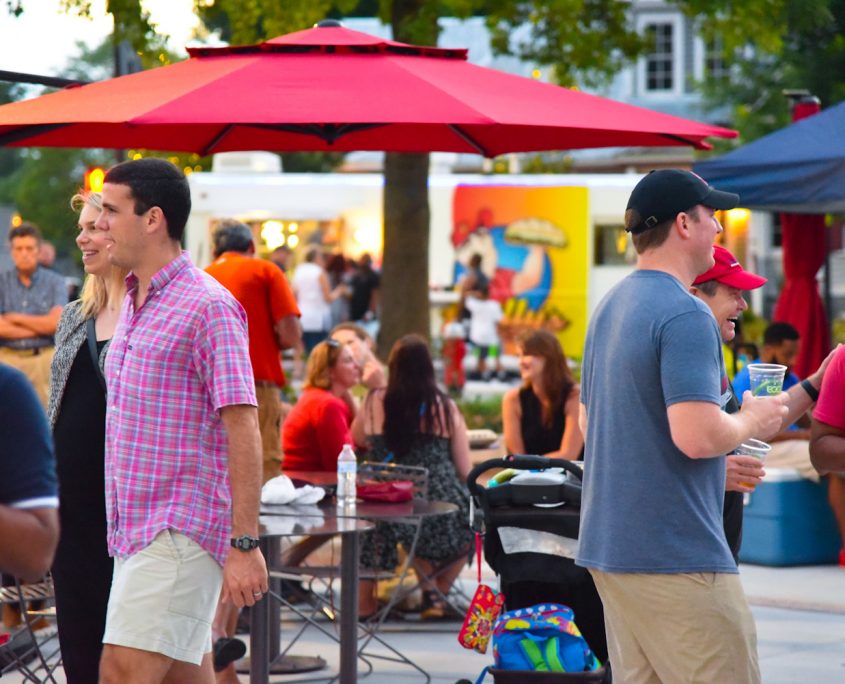 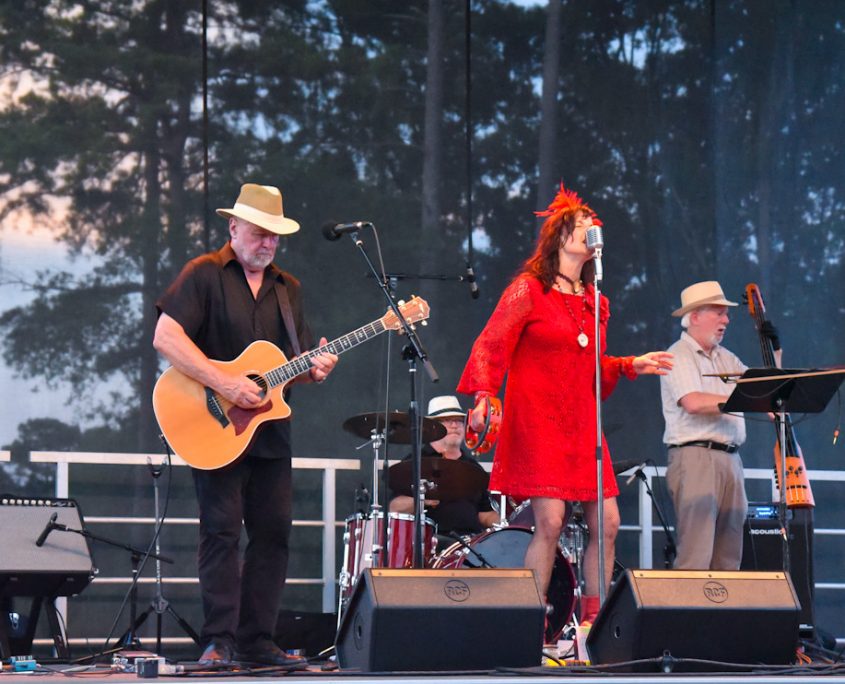 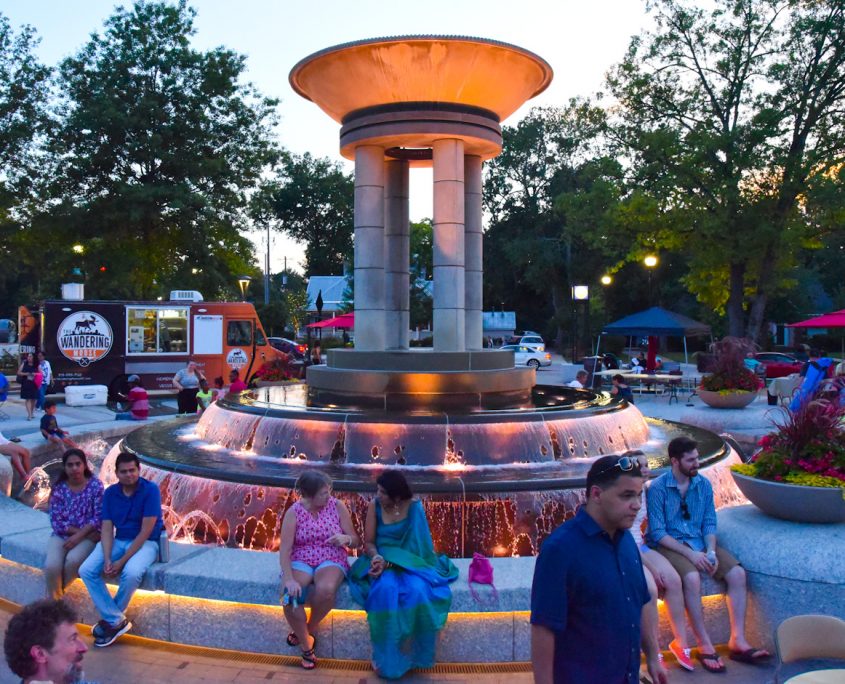 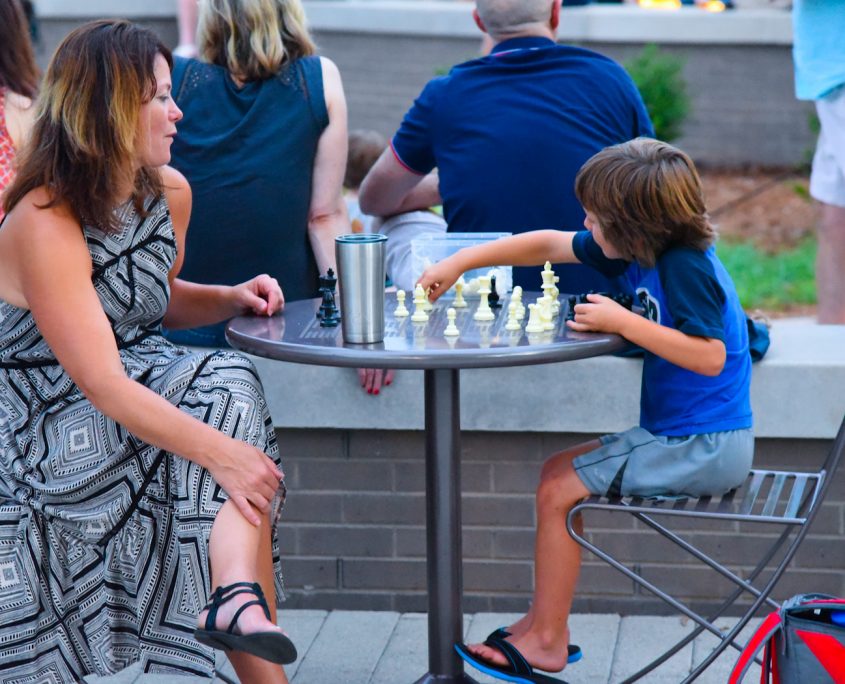 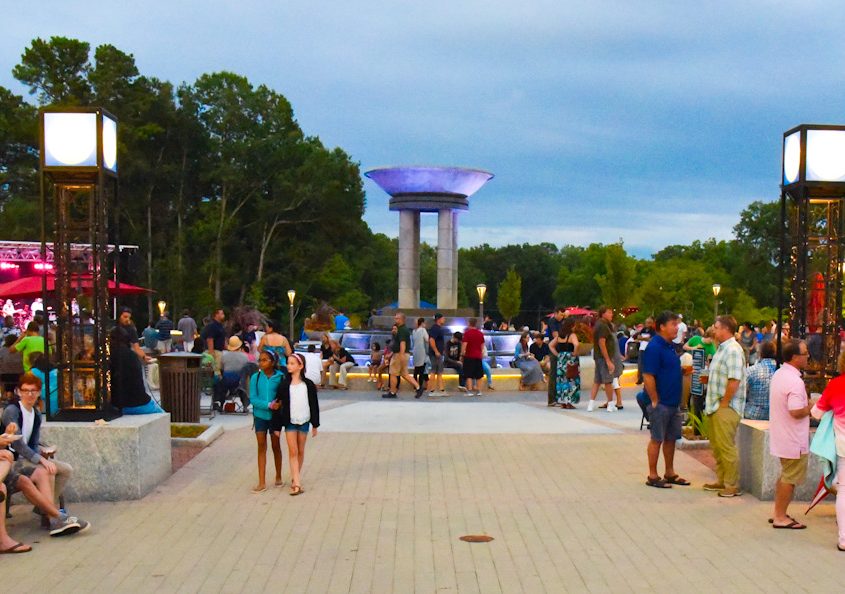 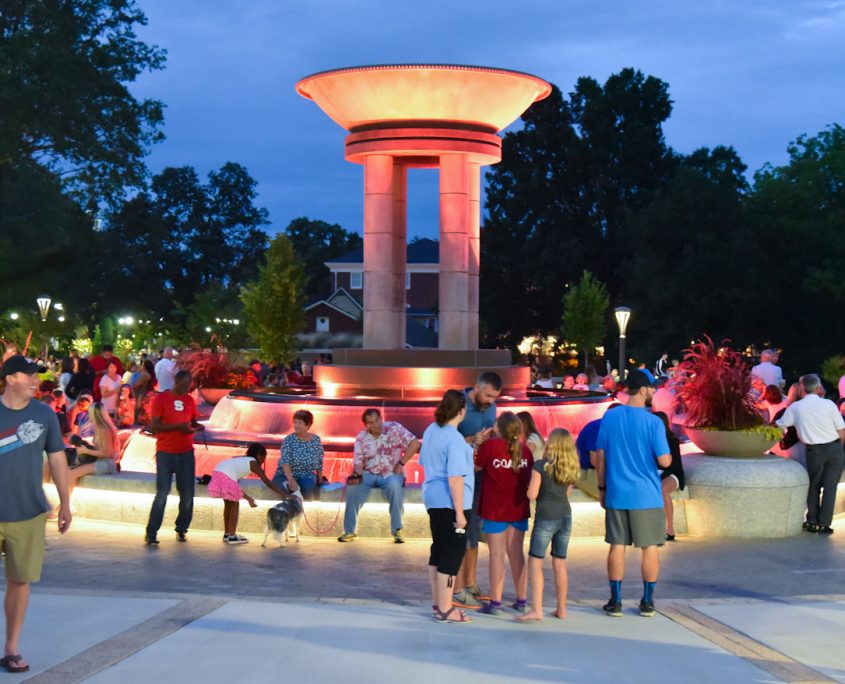 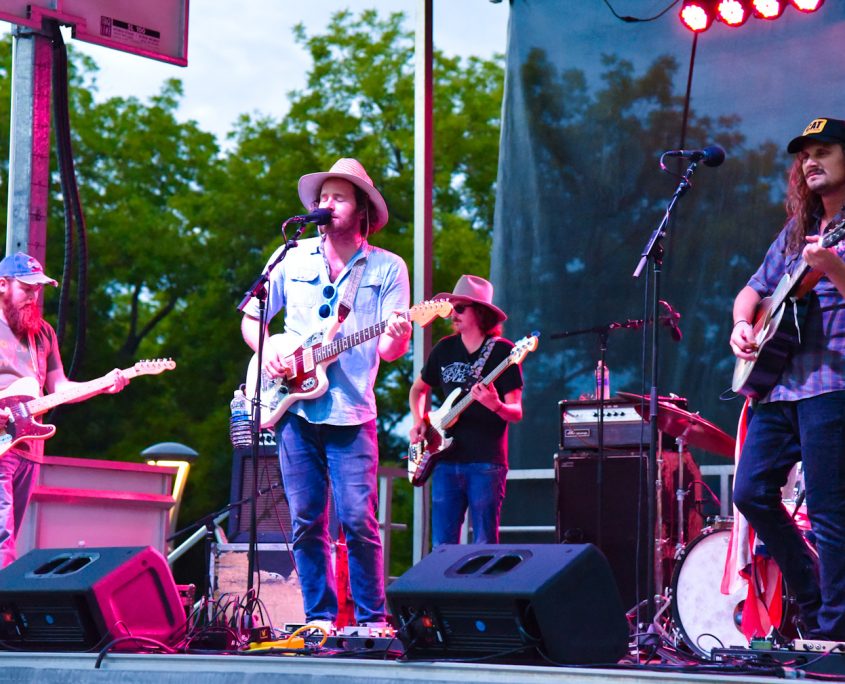 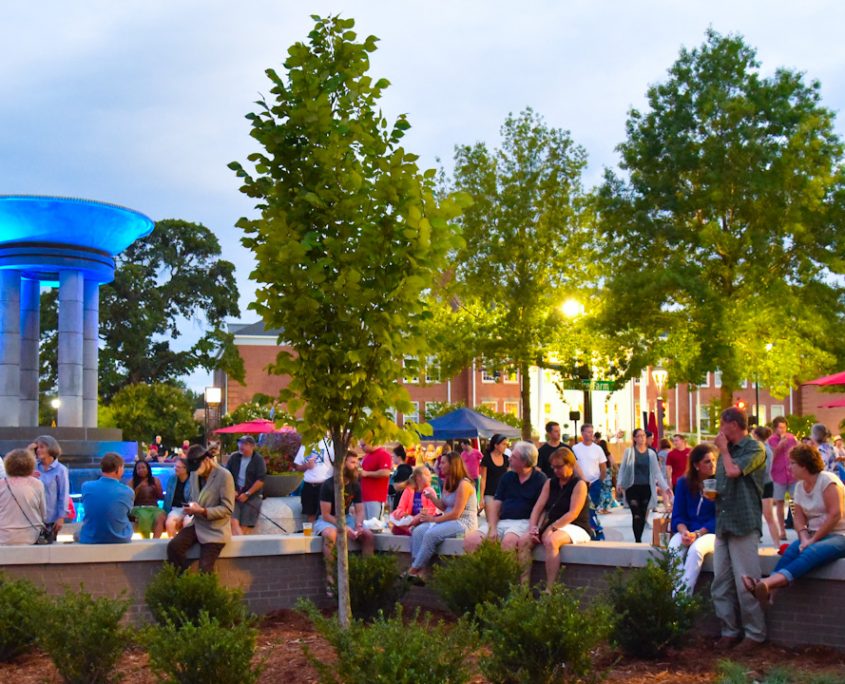 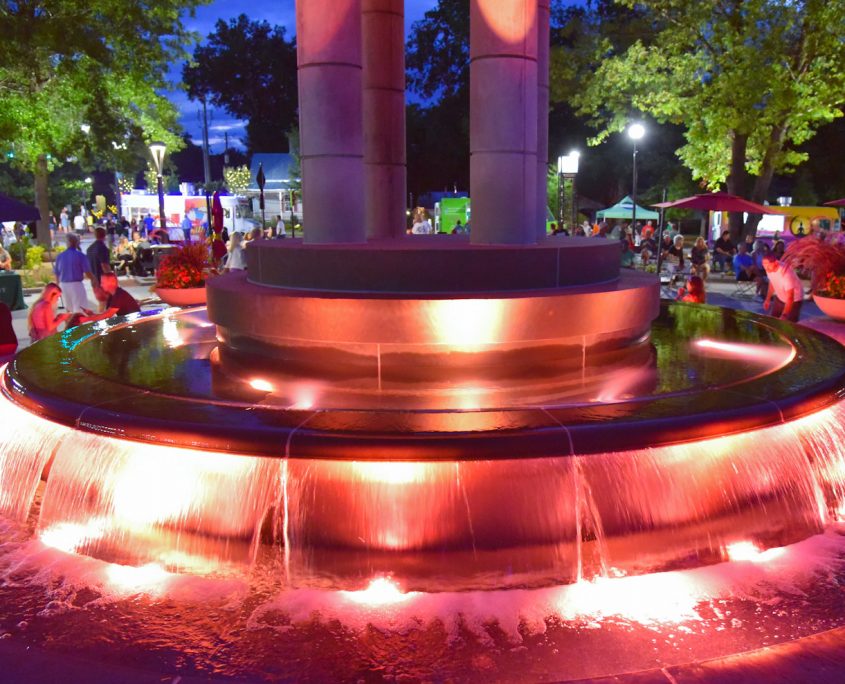 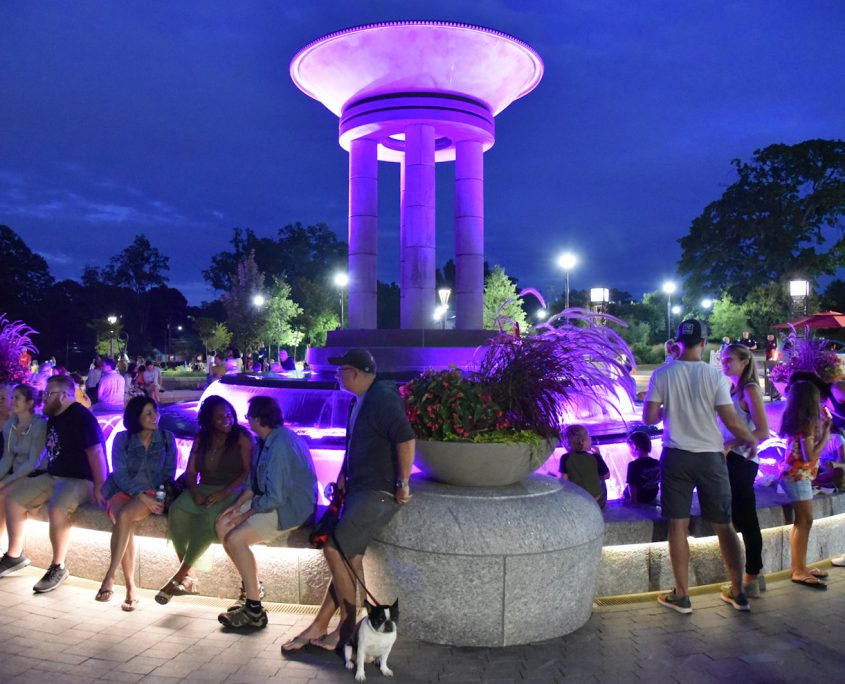 Story and photos by Hal Goodtree. Photo coverage on CaryCitizen is sponsored in part by Night Photography at the Center for Documentary Studies at Duke University.

Expert Advice: A Better And Cleaner Home In Only 15 Minutes A Day