Raleigh, NC – The Town of Cary is going places – namely, back and forth between Charlotte and Raleigh. That’s because NC DOT locomotive number 1871 has been christened “Town of Cary” and will be put into service on that Amtrak route in the near future.

On Tuesday, August 1, 2017, state, local and Amtrak officials gathered with citizens and railroad enthusiasts at the Raleigh Locomotive and Railcar Maintenance Facility to christen two new engines: locomotive 1871 – the year of Cary’s founding – became Town of Cary and locomotive 1984 became City of Kannapolis.

NC DOT Secretary James Trogdon noted that the engines are purchased used, then restored to like-new condition, saving taxpayers more than half of the $6 million cost of a typical new locomotive. He also said that these engines will join the Amtrak fleet that moves more than 450,000 passengers annually between Raleigh and Charlotte. 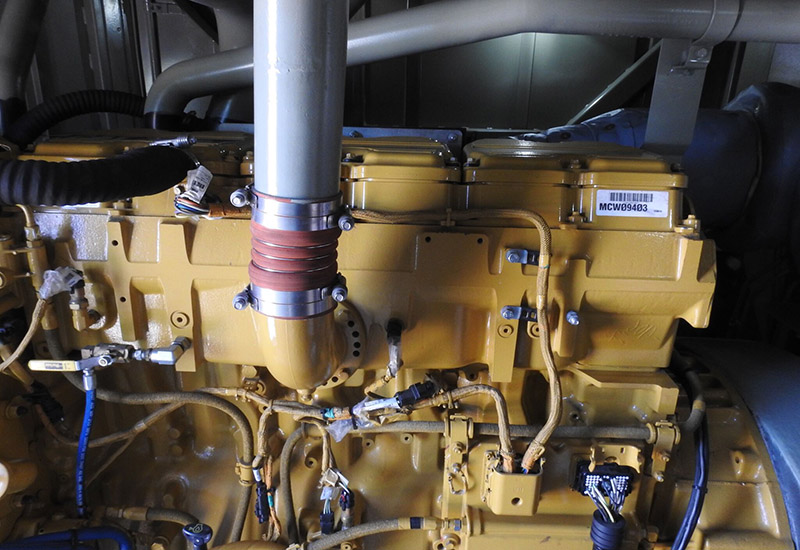 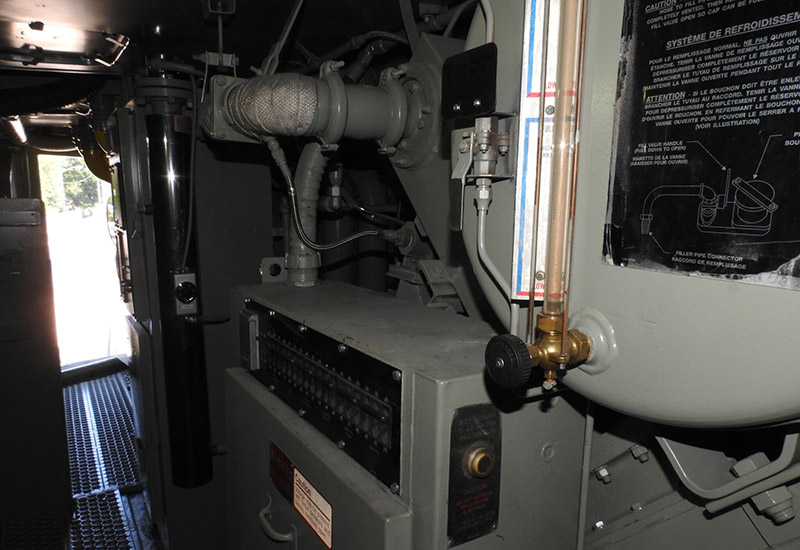 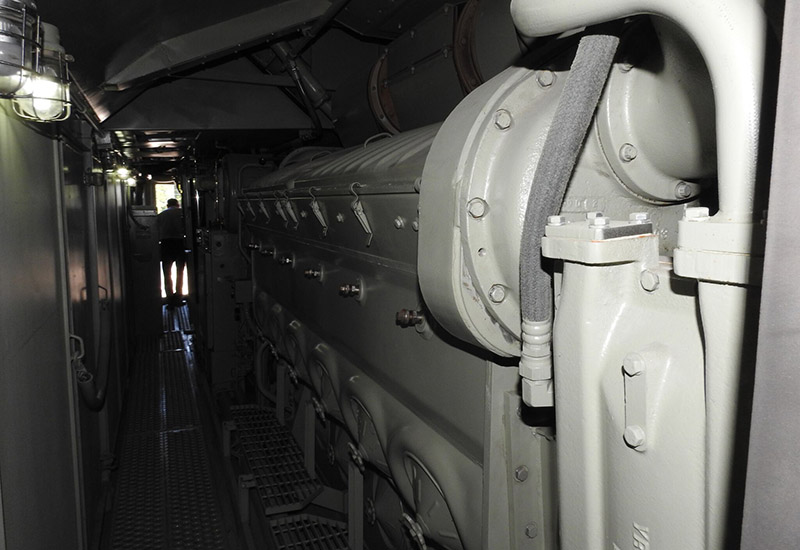 Cary Mayor Harold Weinbrecht, joined by the entire Cary Town Council, gave remarks and noted that Frank Page, Cary’s founder, built his home, a hotel and a lumber mill next to the railroad tracks and so Cary exists because of the railroad. He said he couldn’t wait to “christen this beautiful machine.” Kannapolis Mayor Darrell Hinnant followed with remarks, stating that Kannapolis, too, began when a visionary built his first textile factory next to the railroad tracks. 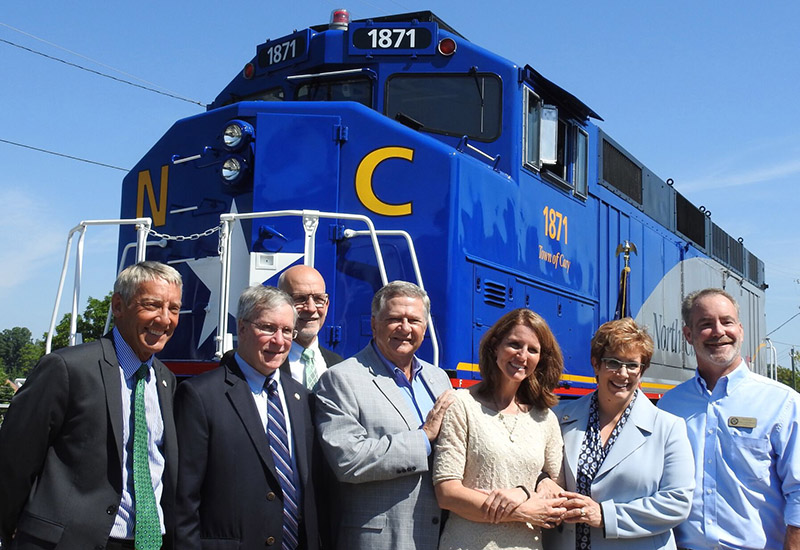 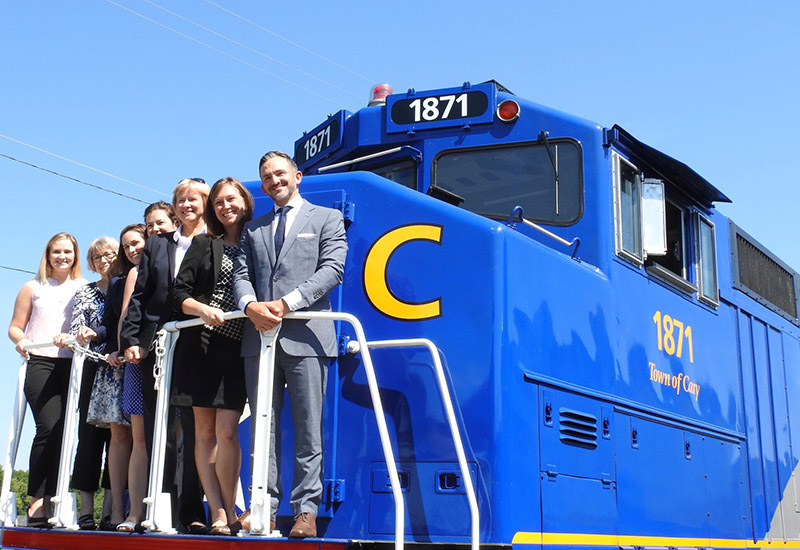 With a hearty “I christen thee Town of Cary,” North Carolina First Lady Kristin Cooper then broke the traditional bottle of champagne on the locomotive, then did the same for City of Kannapolis. The champagne was later used to toast the new engines. 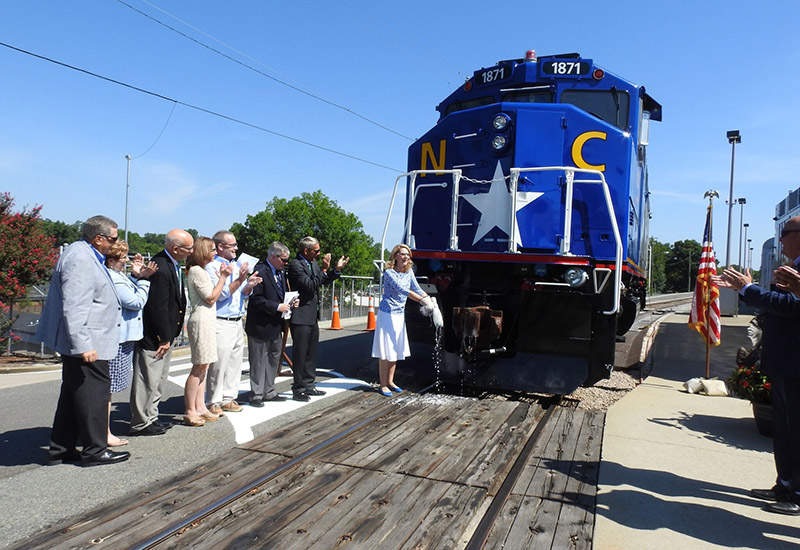 Participants were able to tour the locomotives. Cary Mayor Pro Tem Ed Yerha took a turn in the engineer’s seat.

Watch for our “own” locomotive when it stops at the Cary Depot. The Town of Cary is on the move! 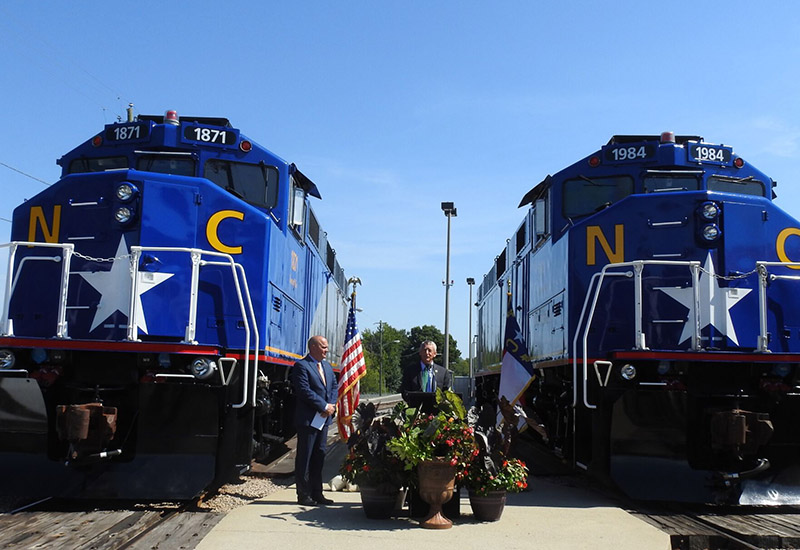 Story and photos by Brent Miller.

Photos: Music in the Downtown Park

North Carolina Courage Back to First Place After Saturday Victory
Scroll to top
%d bloggers like this: