Cary, NC – Dance, and ballet in particular, is popular in Cary but how do prospective dancers get started? A new ballet school opening in Downtown Cary is looking to create a welcoming environment for children to get interested in dance, movement and music. 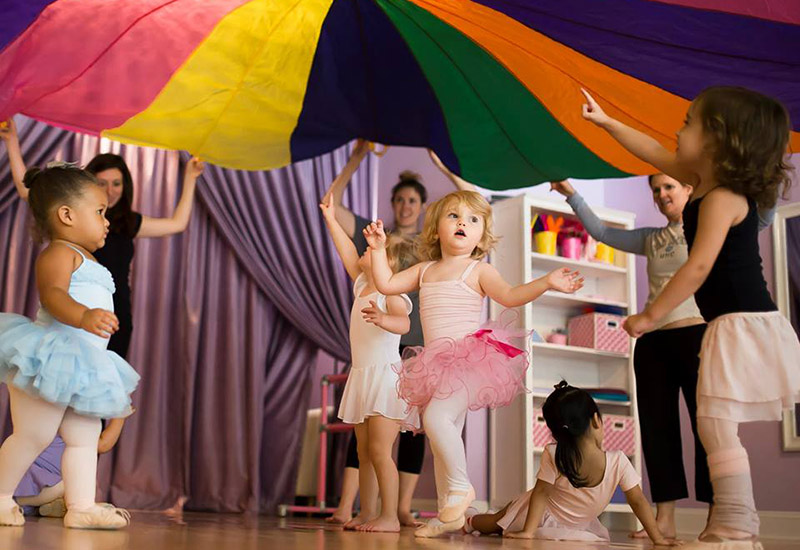 Tutu School, located on E Chatham Street, is a new ballet school for children aged 18 months to eight years old. Lara O’Brien Muñoz owns both this school and its Raleigh location on Tucker Street and said her goal is to give children a good first experience with dance.

“When you’re older, ballet classes are very structured and disciplined when you start to take the craft on,” O’Brien Muñoz said. “But when you’re little, it can be magical and those pieces are still forming.”

O’Brien Muñoz has been a professional ballerina for 16 years and is currently a principal dancer with the Carolina Ballet. But she also got interested in the Tutu School, started by a fellow dancer in San Francisco.

“It’s built around the joy of what dancing can be,” O’Brien Muñoz said. “You can help them find their voice in that.”

Tutu School, set to open in Cary on Wednesday, August 9, 2017, will have classes four days a week currently, though O’Brien Muñoz said she is planning to move that up to six days eventually. It also has free first-time classes and will hold camps for children, with an open house on Saturday, September 9, 2017.

“We would love to invite families. We’re all about welcoming people in,” O’Brien Muñoz said. 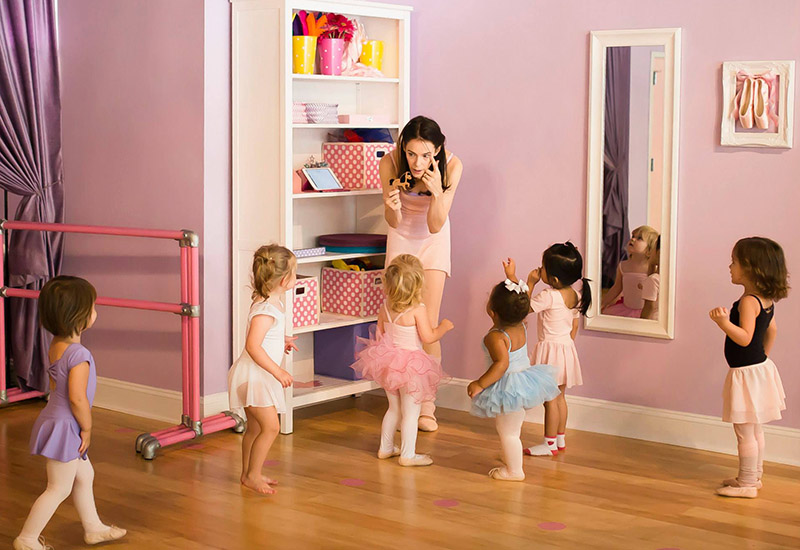 The Tutu School in Raleigh first opened in June 2015 but O’Brien Muñoz said a Cary location was always a part of her plan.

“I’ve always had a good feeling about Cary and it felt like the next step,” she said.

O’Brien Muñoz was encouraged to look at Downtown Cary specifically after talking with friends of hers who run BREW at the intersection of Academy Street and E Chatham Street.

“I love the area and there’s a great synergy there,” she said. “In Downtown, there’s a unique feeling compared to the rest of Cary.” 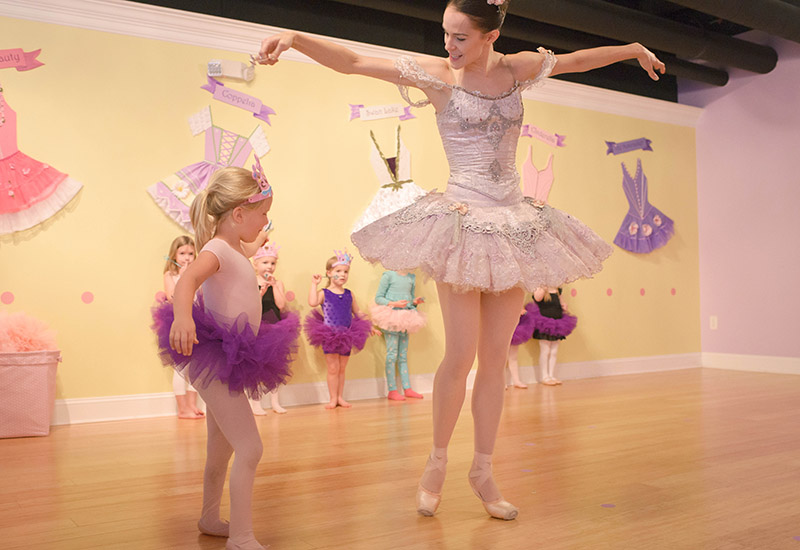