Cary, NC – For the past eight years, the “Rock Your World” concert at Koka Booth Amphitheater has brought world famous musicians to perform and raise money for good causes. This year brings rocker Eddie Money to Cary to help raise money for those in need.

Music for a Cause

The “Rock Your World” concert, on Saturday, August 12, 2017, has all of its proceeds going to the Hope for Haiti Foundation and Water for Good. Money said he approaches a charity concert a bit differently and sees it as a way to use his talents to help.

“Charity concerts are about using rock ‘n’ roll to give back to people,” Money said. “Thank God we live in the greatest country in the world but we have to think about the have-nots.”

This concert coincides with Money’s tour across the country, ahead of his latest album “It’s A Brand New Day,” which Money said he is happy with and has gotten to work with some top quality musicians.

“I’ve had time to work on this one and it means I get to put out a good record,” Money said.

Also performing at the Saturday concert are Band of Brothers, Rick Livingstone and Trey Heffinger, as well as Dez Money and Faze, featuring Money’s son Dez. Seeing his children get into the music industry now, Money said he sees how much the business has changed now.

“You know ‘Video Killed the Radio Star?’ The internet has killed a lot of the music industry. Think about Taylor Swift: how many actual albums has she sold as opposed to how many people just click and listen to her music for free?” Money said. “The world is changing.”

Money said he thinks fondly of North Carolina, with family and friends here, and remembers his concerts in the Raleigh area.

“People here know how to party,” he said.

He said his show will be fun and his classic hits still resonate with audiences, with “Take Me Home Tonight,” one of his personal favorites, being played often at closing time for bars and clubs still to this day he said.

“I’m looking forward to doing a great show. I quit smoking so my voice is in good shape and I feel great,” he said.

And Money said the organizations the show is benefiting are important. He does work for veterans charities around the country, including recent shows for Pets for Vets. 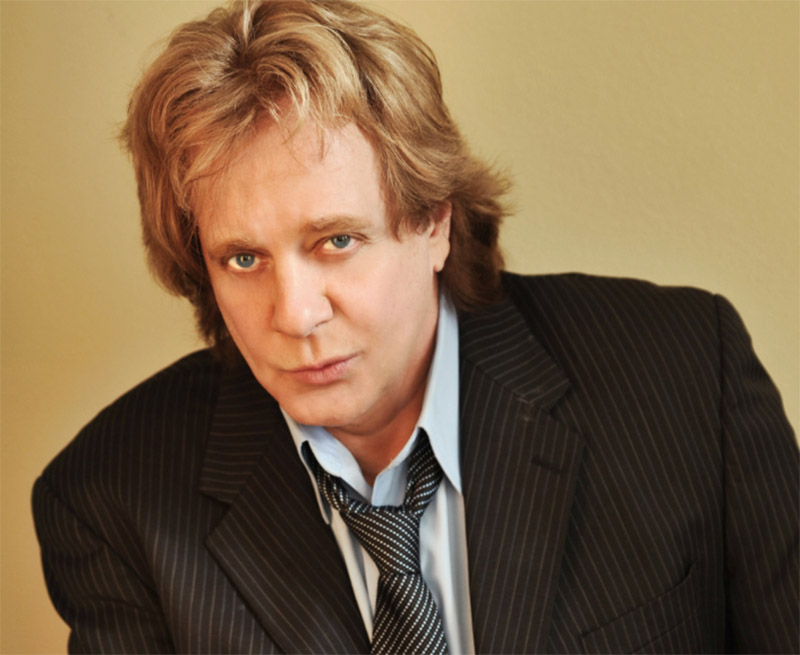 Story by Michael Papich. Photos by Hal Goodtree and Koka Booth Amphitheater. Coverage sponsored in part by The Cary Theater.