Cary, NC – With no losses this Fall Season, North Carolina FC kept up its current streak with a draw against Jacksonville Armada FC, coming back from an early deficit to tie it all up. 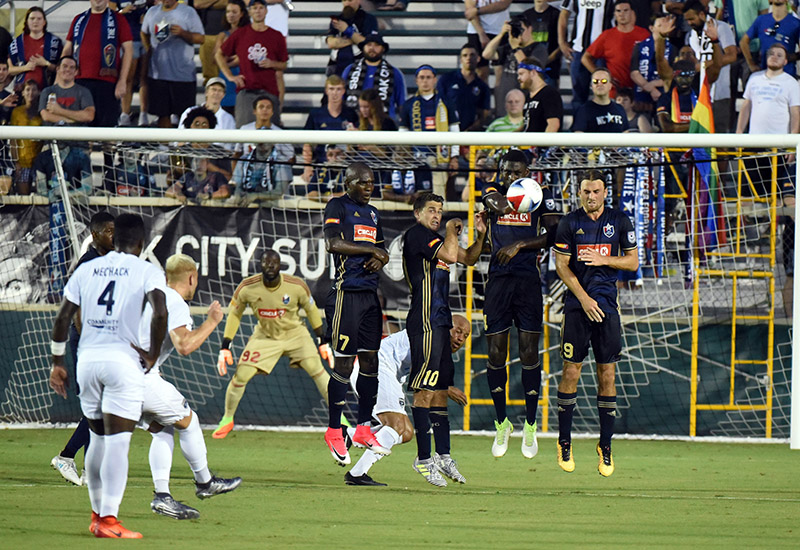 If you have been following the team for the past few years, you know North Carolina FC is famed for its speed and early striking power. At Saturday, August 12, 2017’s game at Sahlen’s Stadium at WakeMed Soccer Park, Jacksonville Armada FC turned the tables on the home team, scoring in the third minute. Zach Steinberger from Jacksonville got the ball to forward Tony Taylor, helping him sink it past Brian Sylvestre and giving them an early point.

Worse still for NCFC, Jacksonville got another point on the board in the 18th minute thanks to a penalty kick from Jack Blake. Before 20 minutes had passed, the Armada already had NCFC at a 0-2 loss.

Just before the break, NCFC started to turn it around. At the 44th minute, Dre Fortune got a huge curling shot in to the top corners of Jacksonville’s goal. This came off of an assist from James Marcelin.

NCFC kept up their pressure in the second half and Lance Laing got a nice goal in the 69th minute as a scramble for the ball. Fortune put pressure on Jacksonville’s goal and goalkeeper Caleb Patterson-Sewell knocked it back, right into the easy embrace of Laing, who kicked it in for a 2-2 draw. Neither side could add on another point and the game ended there.

“If you take away the first 10 minutes, we were exceptionally good,” said NCFC Head Coach Colin Clarke. “But, you can’t to do that, so we’re still answerable for those poor goals we gave up at the beginning. The reaction after [Jacksonville’s] early goals was very good with our play and passing. With a little bit more luck and some better finishing, we could have gotten all three points.” 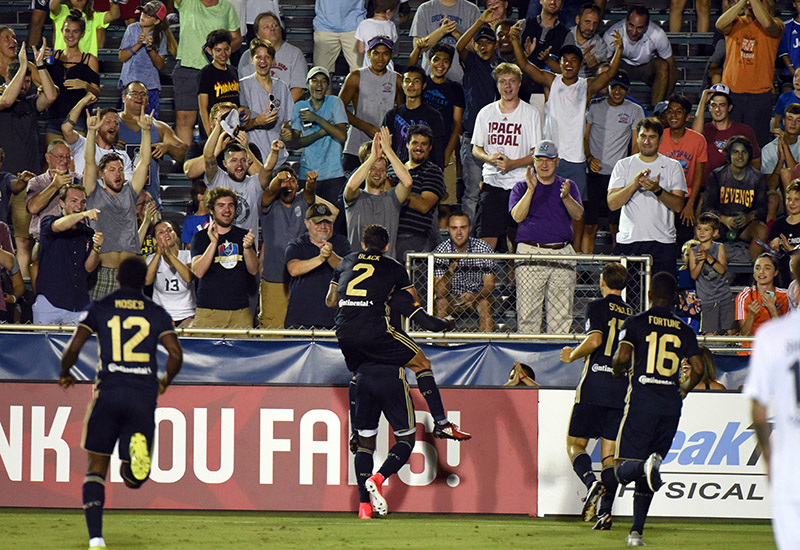 Looking at the Fall Season

Overall, NCFC is looking strong this season, already with a win over Miami FC in an away game. Miami were the top-ranked team this past season.

Saturday’s game shows that while NCFC’s early attack strategy is effective, it opens the team up for making mistakes. But it has won the team many of its matches this year and the more that play style can be refined, the better the team will perform. 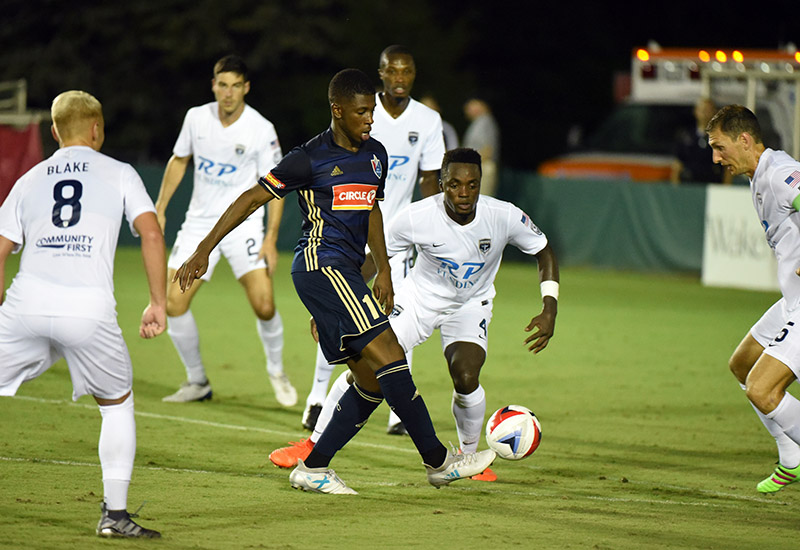