Cary, NC – Cary is a destination for national and international businesses but the town also attracts top-level athletics. This week has proven that with the Atlantic Tire Championships, bringing some of the best professional players to compete in this USTA Pro Circuit event. 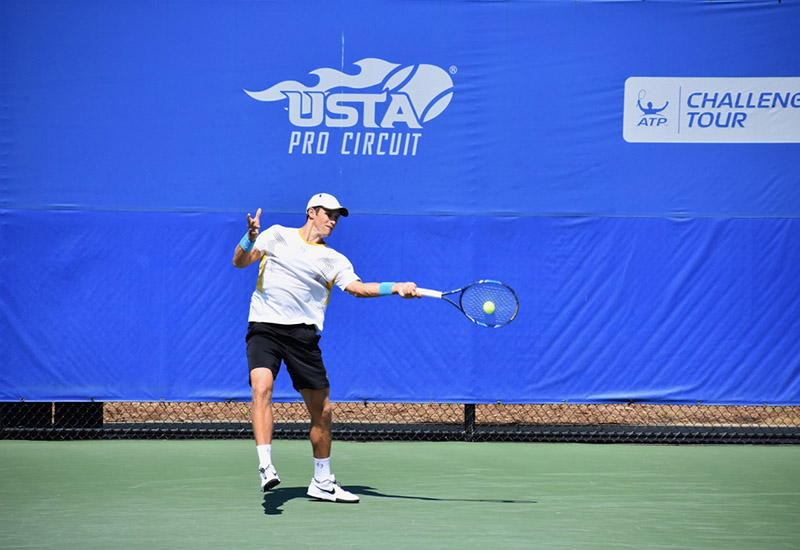 This competition is a challenger-level event which lets tennis fans see players compete in a more intimate and up-close environment. The USTA Pro Circuit is also a way for fans to see potential rising stars, as this circuit has been a starting place for Andy Murray, Maria Sharapova, John Isner, Sloane Stephens, Kei Nishikori, Victoria Azarenka, Sam Querrey and others.

This is the Atlantic Tire Championships’ third year here in Cary, with 32 singles competitors and 16 doubles teams this year, with a field of $50,000. 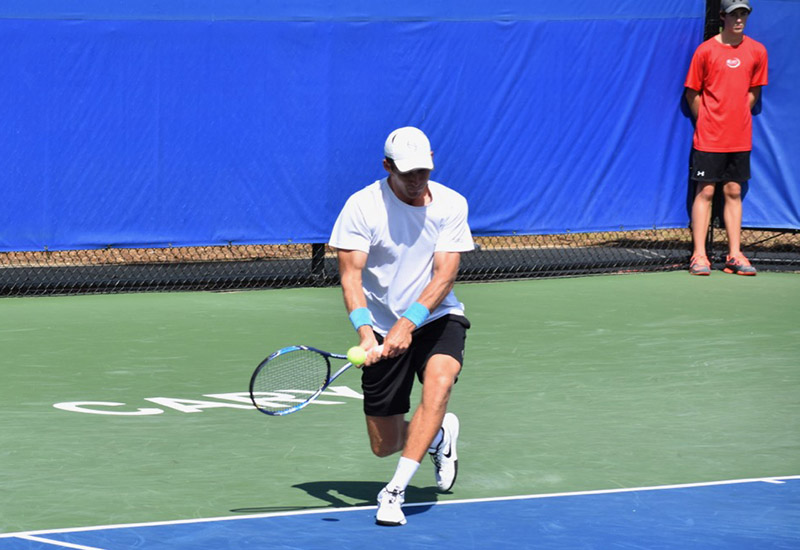 State of Morrisville Looks at Problems Associated with Fast Growth