Morrisville, NC – Morrisville is well known in North Carolina for its high quality of life and a recent study by a nationally published magazine has cemented that, ranking Morrisville as one of the top 100 places to live in the United States in 2017.

In a recent study by Money Magazine in partnership with realtor.com, the magazine looked at cities and towns across the country, automatically eliminating any with a population larger than 100,000, a lack of ethnic diversity, high crime statistics or median incomes too far below the state’s median.

Morrisville ranked 90th out of 100 in this study, right between Mercer Island and Newcastle, both in Washington. The factors weighed most heavily were economic health, with Money Magazine citing Morrisville’s median household income of more than $92,000, a projected job growth of 10.9 percent and median home prices of more than $267,000. 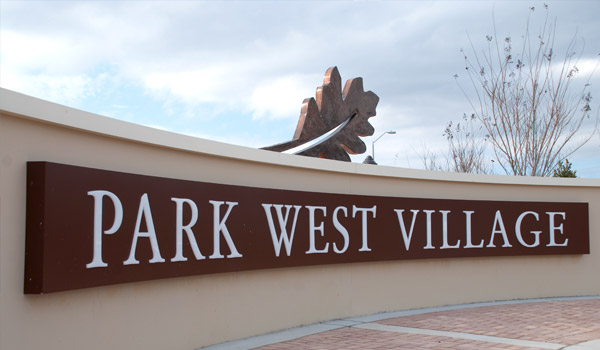 Park West Village is a large shopping center in Morrisville

According to Money Magazine, they crunched the numbers on 170,000 data points in order to create this list, so non-economic factors also played a role in Morrisville’s high ranking.

Reporters from Money Magazine also interviewed residents of the various cities and towns listed in the study to get their impressions.

Money Magazine’s study was structured to only allow four towns per state in the top 100. The other North Carolina towns in the top 100 are Concord and Knightdale, ranked at 38 and 76 respectively. Fishers, Indiana ranked at number one.