Cary, NC – Going back for nearly a century, the train station and train tracks have been critical for Cary’s Downtown. This year, the Cary Amtrak Station has the highest customer satisfaction rating in the country, beating out more than 450 Amtrak stations nationwide.

The Cary Train Station, located at 211 N Academy St., earned a 97 percent customer satisfaction in 2017, putting it ahead of all other Amtrak stations. The only other station in North Carolina to come close was in Salisbury, which got a 94 percent satisfaction rating and was the fourth-best nationwide.

“It’s wonderful to see that the efforts and commitment to great customer service by NCDOT and Amtrak employees are being recognized nationwide,” said Allan Paul, NCDOT Rail Division Acting Director. “Community is at the core of what we do, and the Department will continue working hard to make sure that all who travel on one of our trains will have an unforgettable, positive experience.” 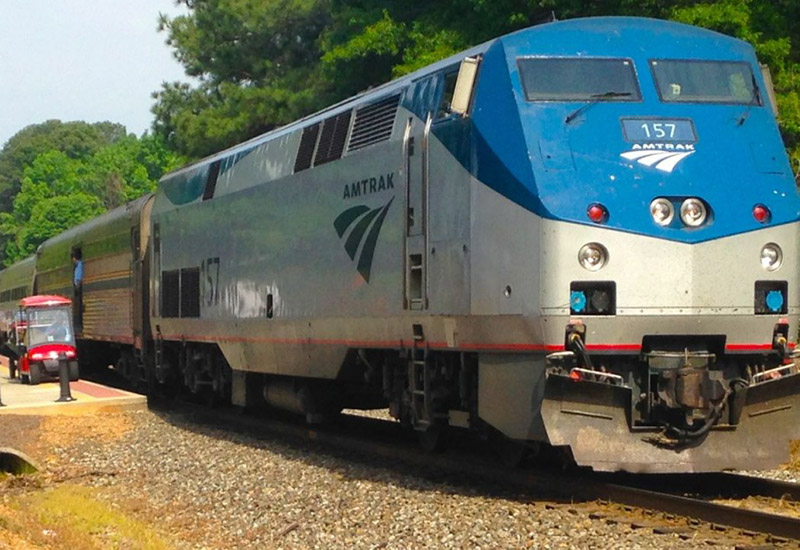 While trains have historically been an important part of Cary’s development since the 18th and 19th Centuries, with the Page-Walker Hotel building off of its proximity to the station, the current Cary Train Station was only built in 1996, with the original station coming down in the 1970s.

The 97 percent rating is a reaction to an Amtrak station’s condition, ease of boarding, availability and clarity of signage and announcements, the helpfulness of station staff, cleanliness, personal safety and general experience.

The Piedmont, Carolinian and Silver Star all make stops at the Cary Train Station, with four departures and four arrivals each day. According to NCDOT, the Cary station saw 85,000 passengers last year, making it the fourth-busiest station in North Carolina.