Cary, NC – The North Carolina Chinese Lantern Festival starts its third year later this week, complete with new displays and performances, as well as the promise of a five year partnership with Koka Booth Amphitheatre.

In its second year, the North Carolina Chinese Lantern Festival already established a big reputation, bringing in visitors from across the United States and Canada to Cary to see the hundreds of lanterns and other creations lit by more than 15,000 LED lights. Now in its third year, it promises to be even larger.

The lantern festival opens up for visitors on Friday, November 24, 2017, running from 6 to 10 PM each day except for Mondays, Christmas and New Year’s Eve. It will run at Koka Booth Amphitheatre until Sunday, January 14, 2018.

Tianyu Arts and Culture, Inc. – based in Zigong, Sichuan, China – brings the lanterns, artists and performers to Cary for the event and have been setting it up for the past two months. At the unveiling for the 2017 festival, Tianyu’s president Luo Ai announced Tianyu has a new five-year agreement with the Town of Cary and Koka Booth Amphitheater, ensuring the lanterns will be here for at least another four years.

“We believe sharing our lanterns is a cultural exchange that can help with understanding of our homelands,” Ai said.

Ticket prices are reduced from last year and are no longer different based on day and time.

The North Carolina Chinese Lantern Festival has all new artwork this year. There is also the addition of changing LED lights that switch color and move around, giving some of the lanterns a more dynamic look.

“The tunnels as you come in are surrounded by changing LED lights so it’s a totally difference experience,” Collins said.

This year also includes the signature dragon, only now it spits jets of water from its mouth. 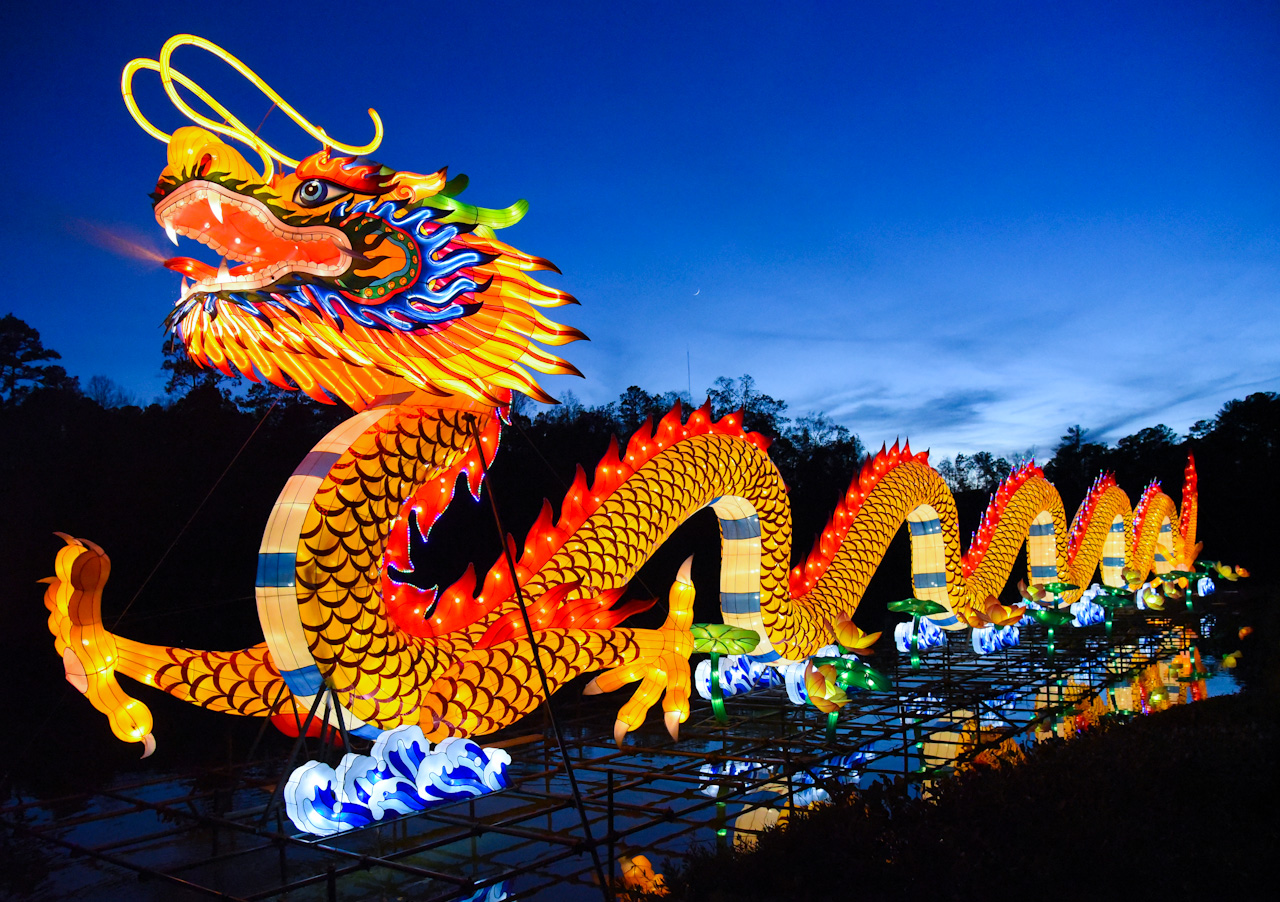 The dragon is joined by pandas, dinosaurs, a field of mushrooms, a lighted tunnel and dozens of other figures. Each lantern is handmade from silk and hundreds of small lights.

Another change is the types of performers at this year’s festival. Performing at 6:30, 7:30 and 8:30 PM each day, visitors will be able to see traditional Chinese performances such as acrobatic contortionists, face-changing theater, cupe diabolo juggling and plate spinning, calligraphy and music with a large Chinese drum.

“The things you can see this year are amazing,” Collins said. 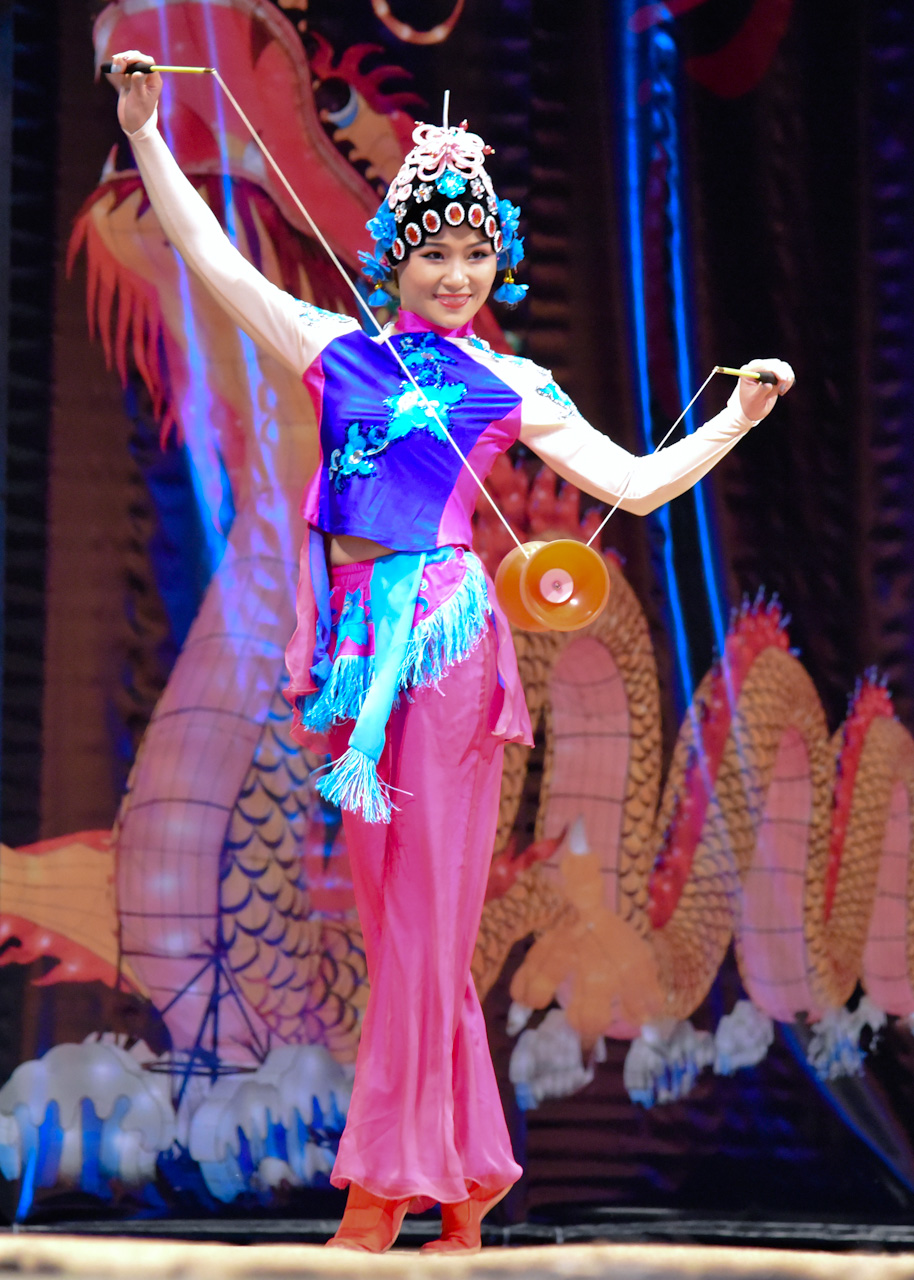 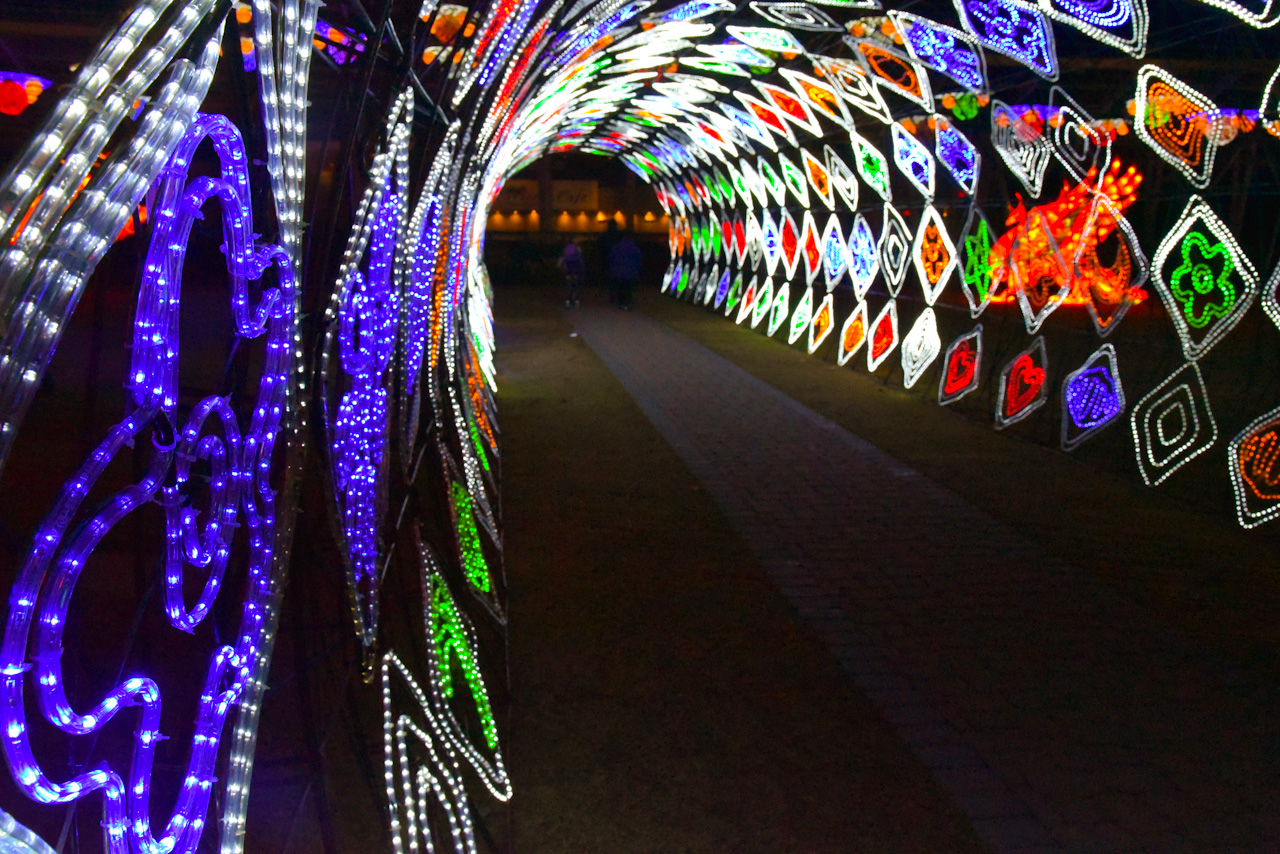 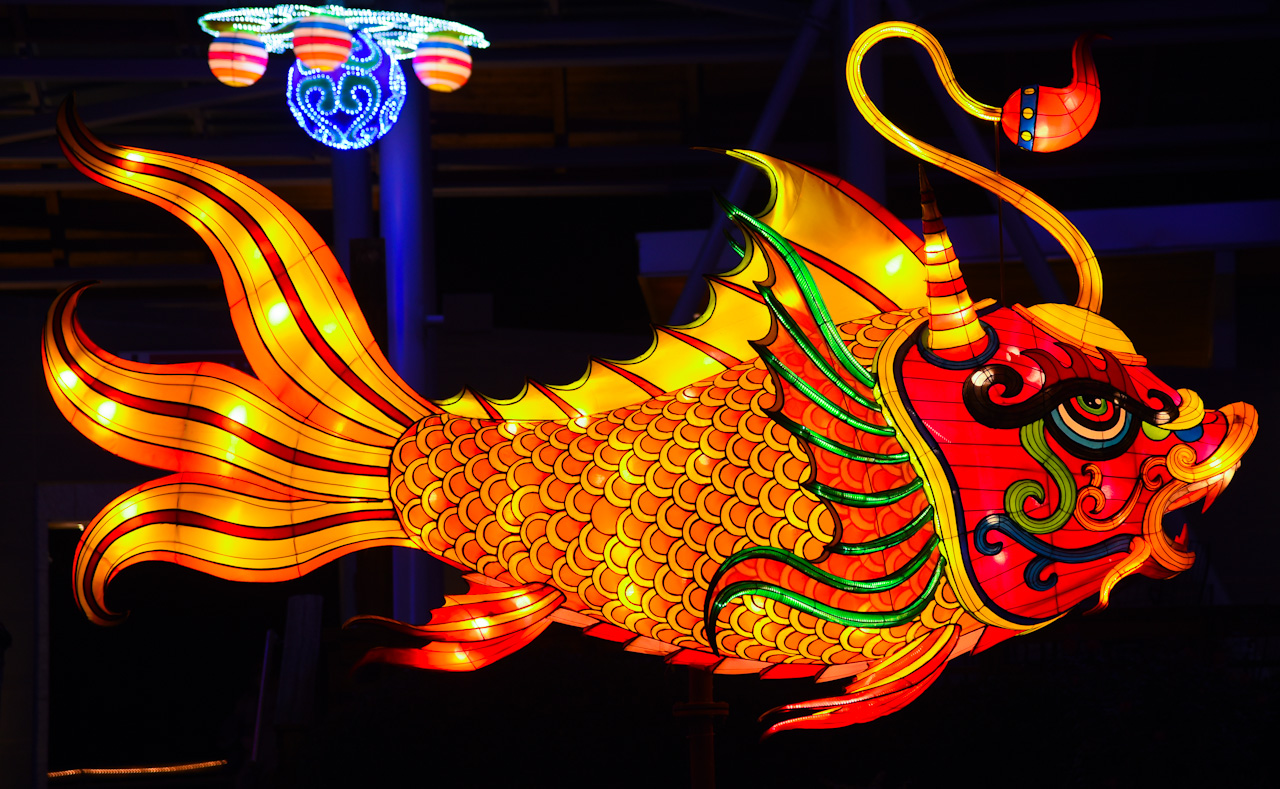 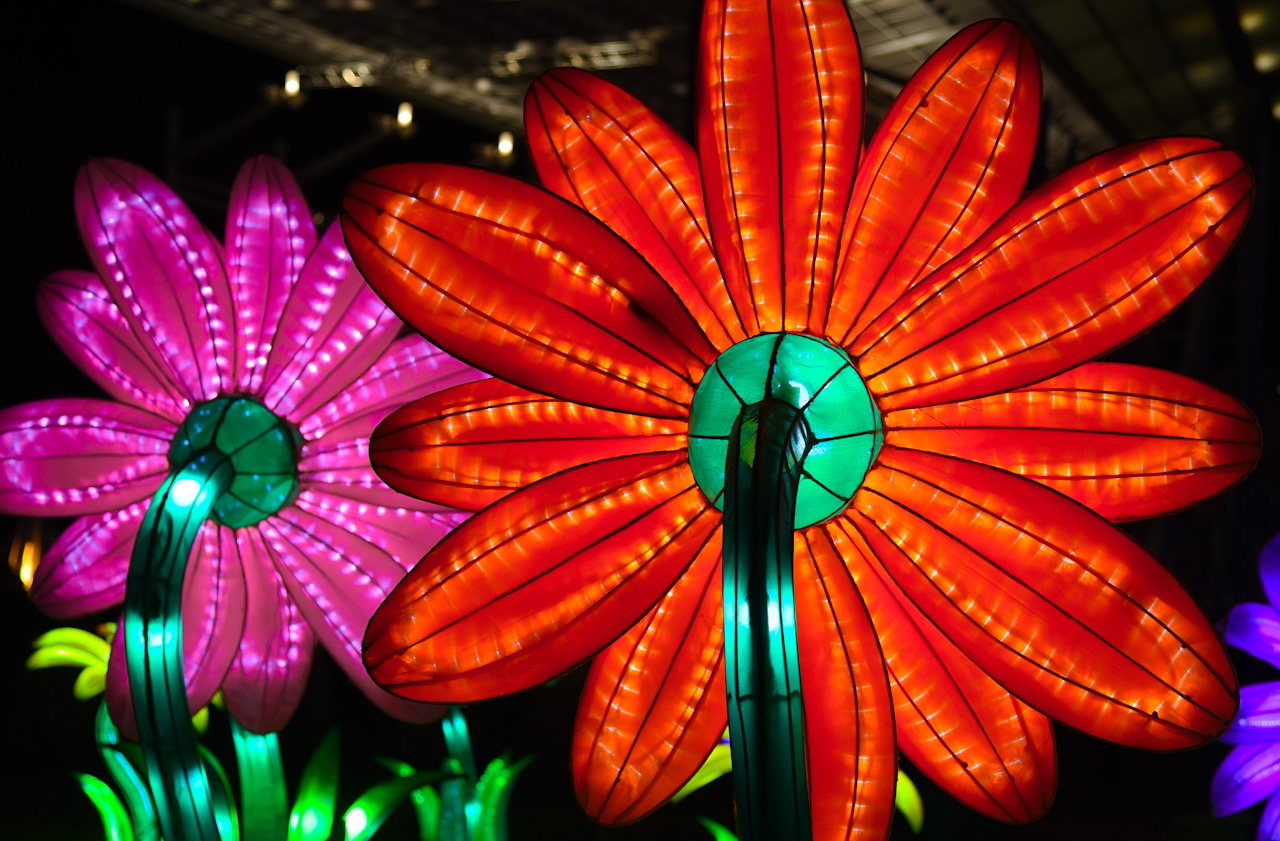 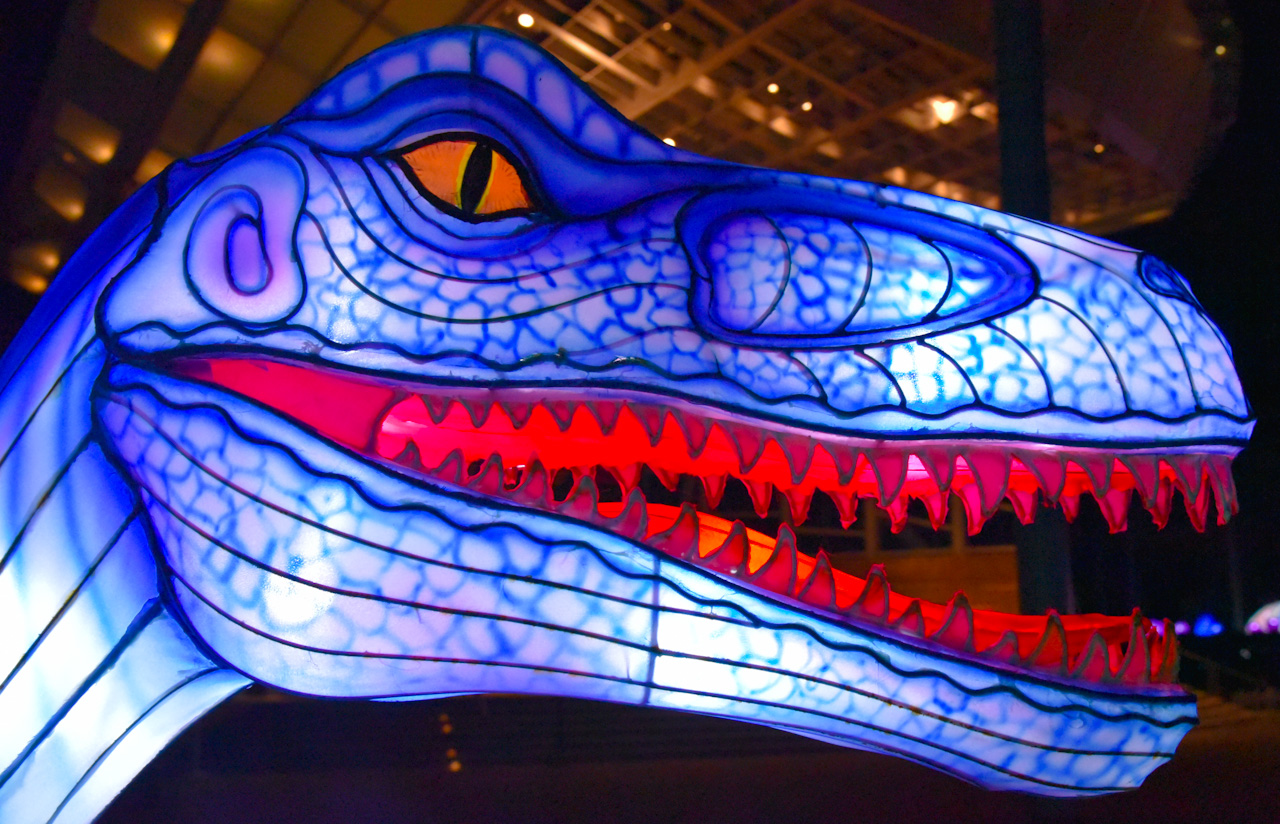 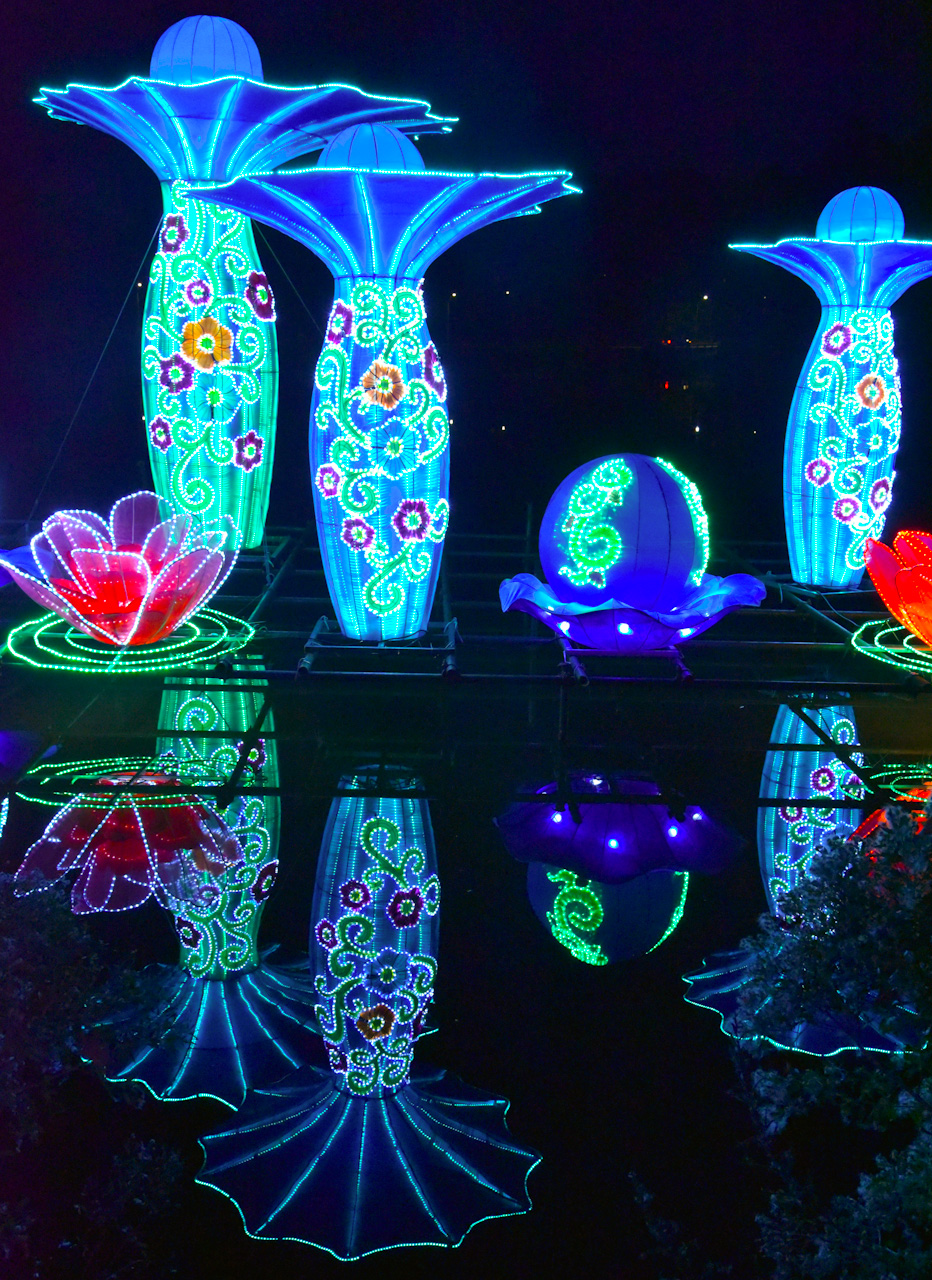 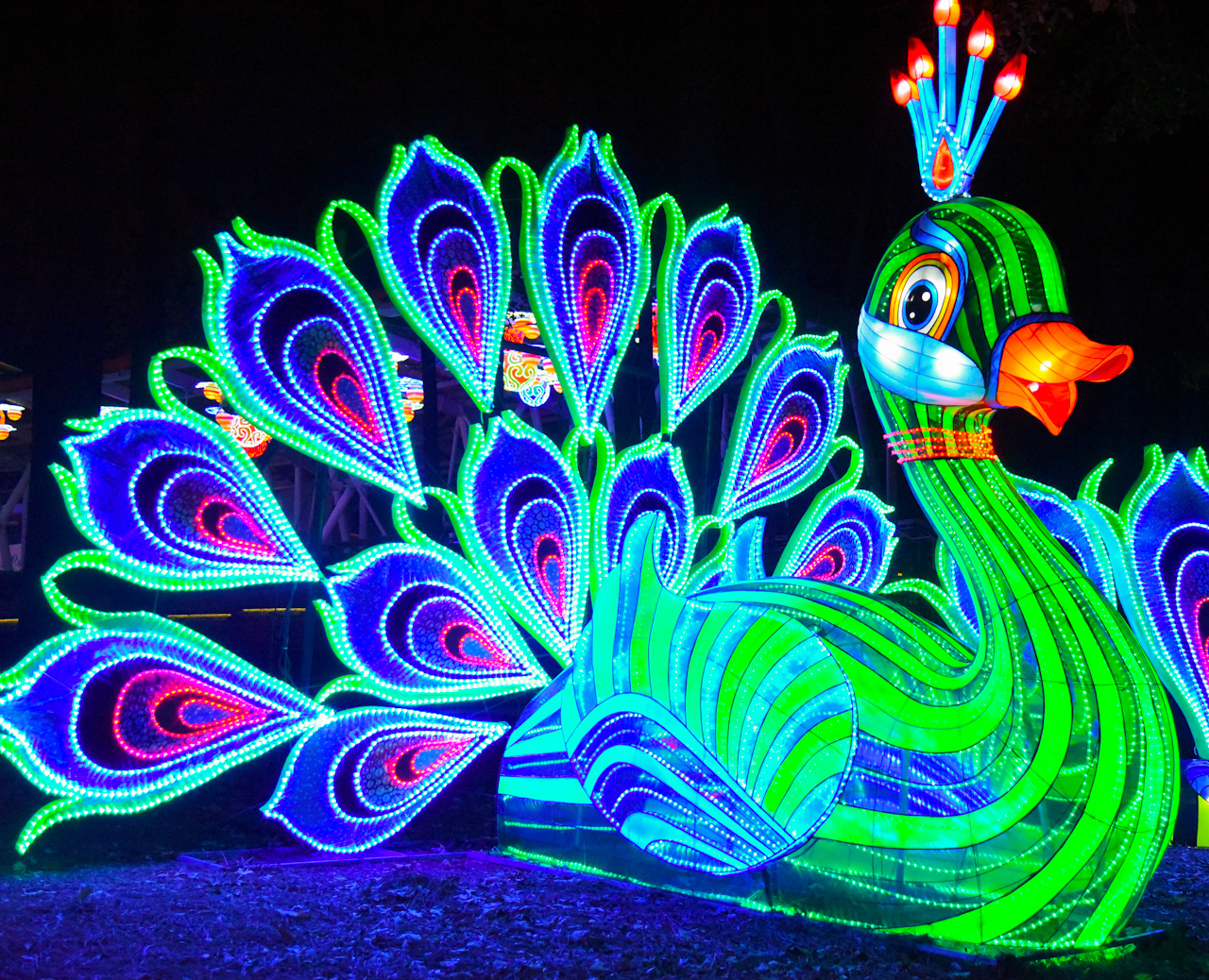 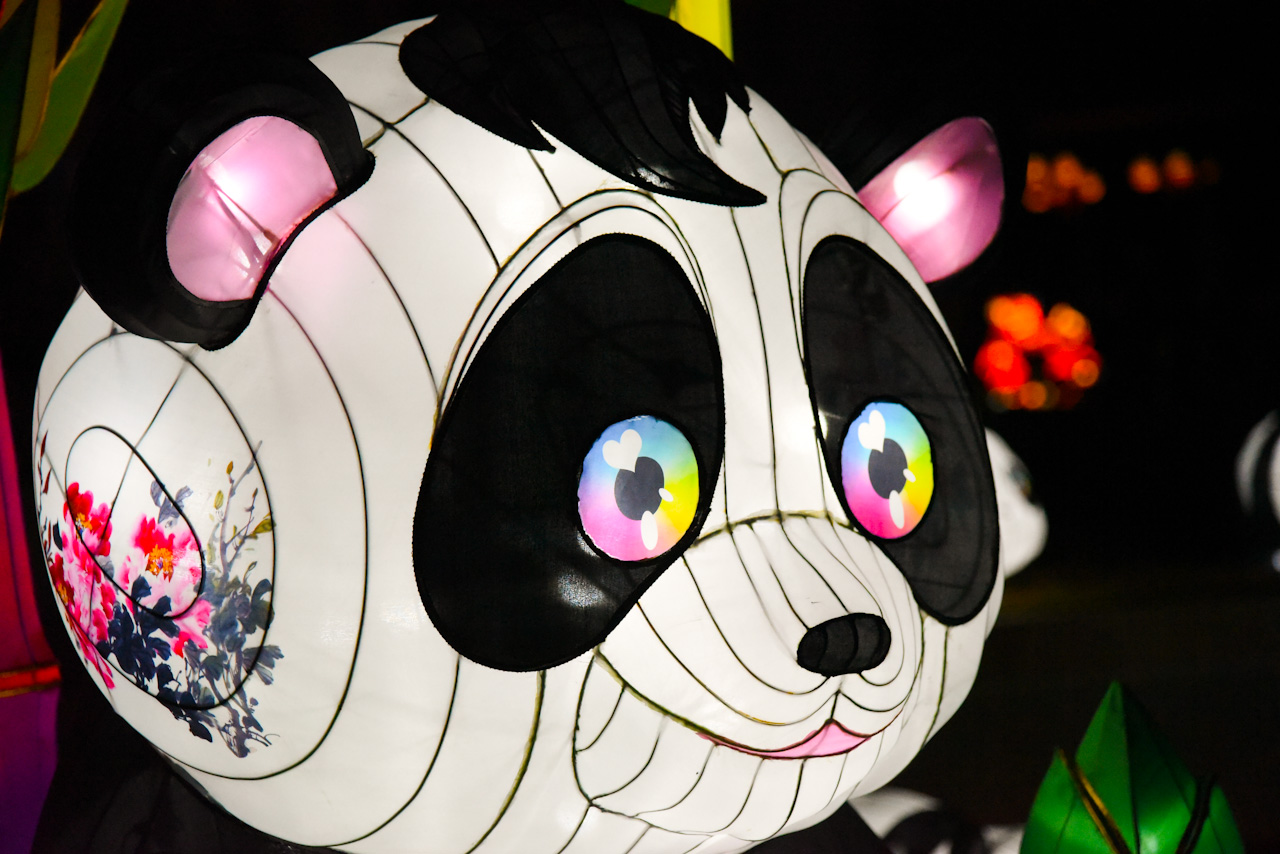 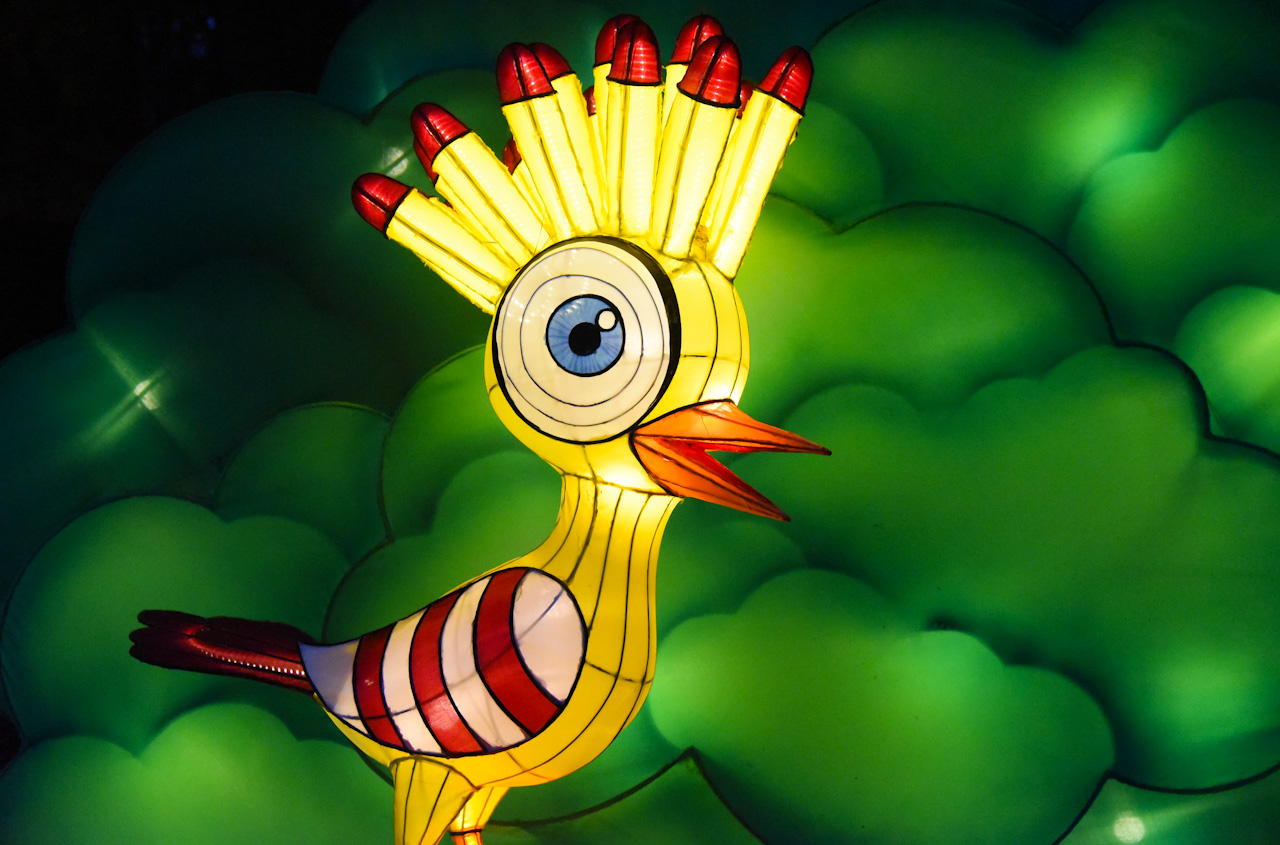 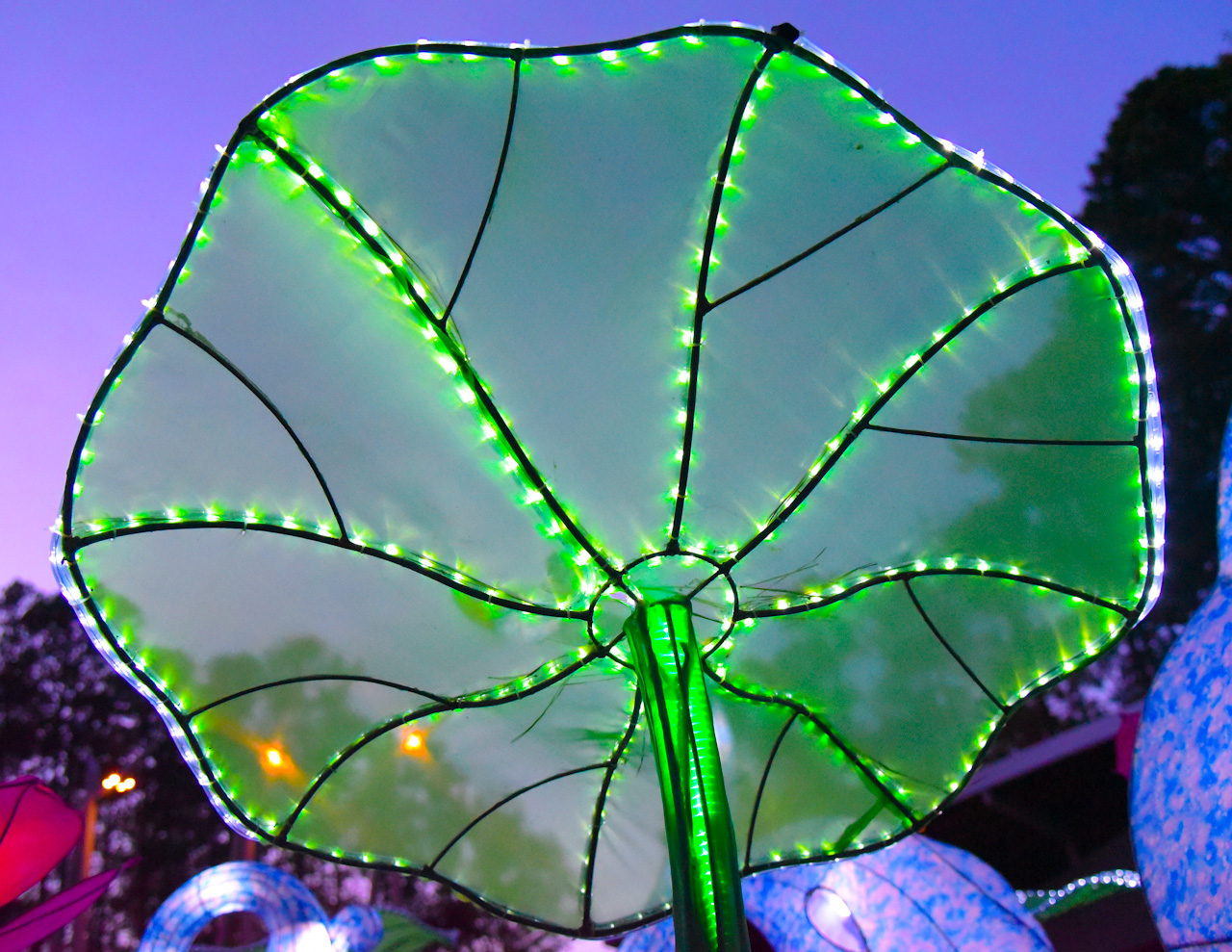 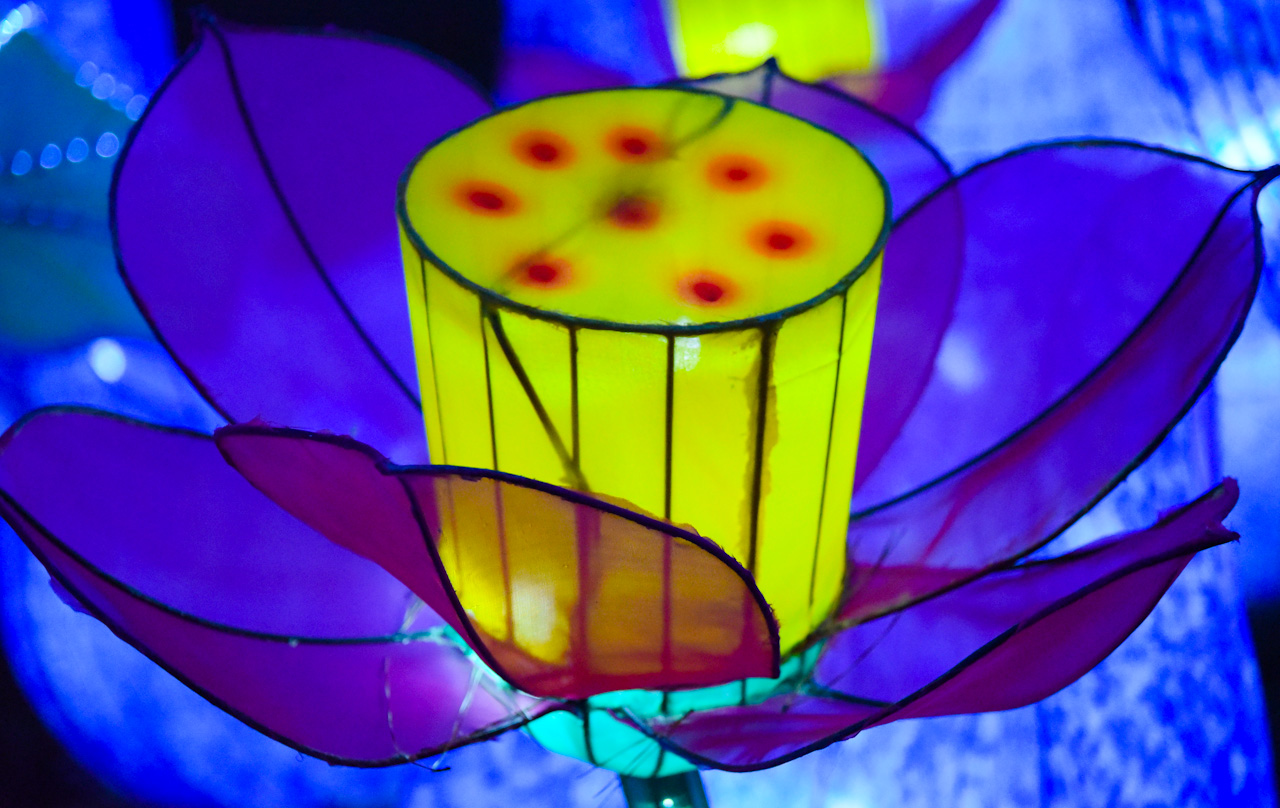 6 to 10 PM, closed Mondays except for Christmas Day and New Year’s Day