Cary, NC – With snow on the ground, ice predicted by tonight and temperatures remaining low, here is the information you need to know about current weather conditions. 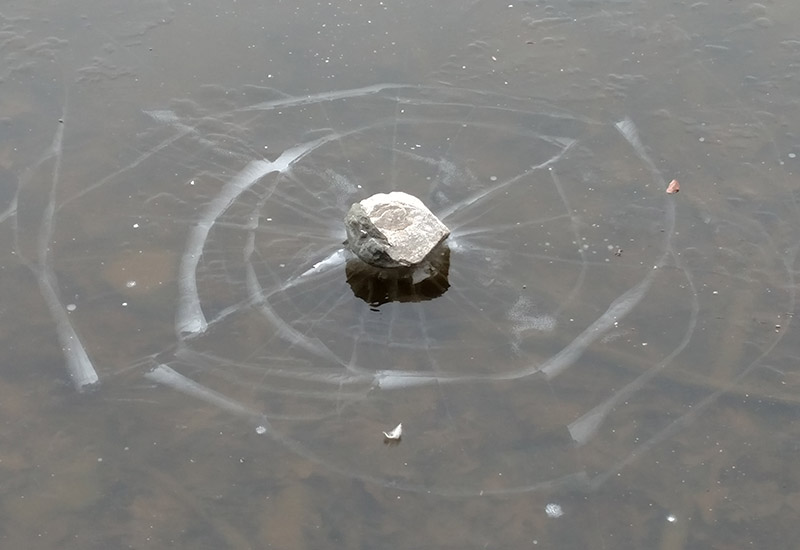 Snow started falling on Wednesday, January 3, 2018 and remained there the next Thursday morning. Weather forecasts do not have local temperatures going above freezing until Sunday, January 7, 2018 and into next week.

According to The Weather Channel, the precipitation that brought Cary all this snow has passed by and is traveling north so more snowfall is very unlikely. In fact, conditions should be clear until next week.

Many roads still remain slippery. While more heavily trafficked roads such as highways and Cary Parkway will be largely melted and cleared by the afternoon today, smaller roads and particularly neighborhood and rural roads remain packed with snow.

The greater risk will come later today as melted roads may begin to freeze and all driving conditions will be icy. The National Weather Service has a Winter Weather Advisory until this Saturday, January 6, 2018.

Avoid driving if you can. But if you have to drive, go slowly and make sure your windows are clear. 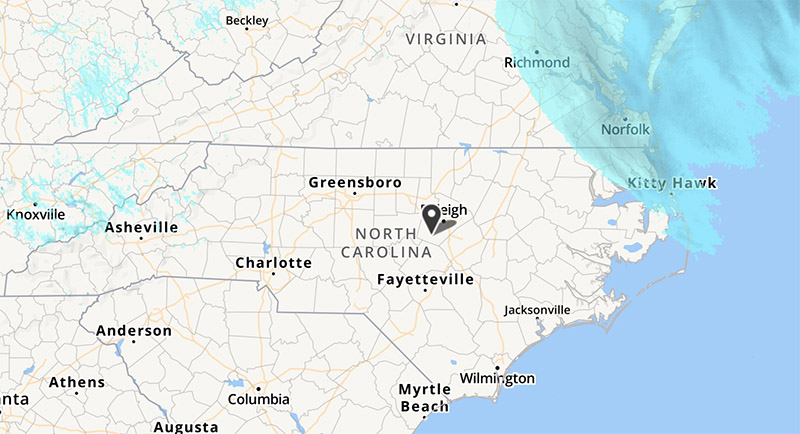 Chances of precipitation have passed by the Triangle

With the snow, many schools and businesses across Cary have closed today, although Town Hall is open during regular hours today. GoCary’s fixed route and door-to-door services are operating on a delay, with Tier 2 and Tier 3 reservations canceled for today.

All Town of Cary Parks, Recreation and Cultural Resources staffed facilities are closed for today, as are all programs.

If you need to monitor any major roads and intersections, the Town of Cary shows those live here.

Also, with low temperatures, there are risks of pipes freezing and even bursting. One water main on North Harrison Avenue in Downtown Cary broke on Tuesday morning, closing a stretch of the road. Pedestrians in Downtown Cary may have also seen water leaking from the Cary Theater but that was due to a sprinkler head cracking and not a pipe breaking and the problem is now repaired. 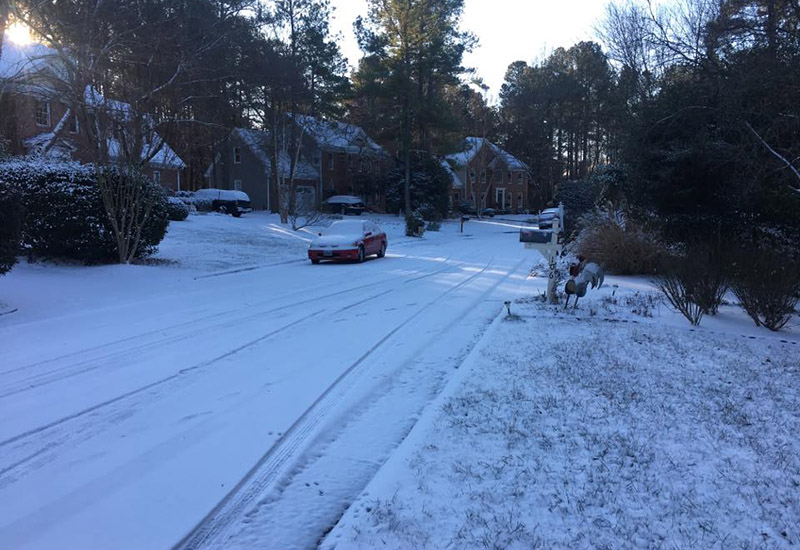