Cary, NC – From October to May, we enter flu season when people are most prone to infection. Now, with record low temperatures, the 2017-2018 flu season is looking worse than recent years, with everyone encouraged to get vaccinated.

So far, more than 300 people across North Carolina have been admitted to hospitals for influenza and related respiratory diseases during this flu season. That is more than double the number of reported hospitalizations from last season.

This flu season also coincides with a nationwide shortage of IV bags. While the United States had already been experiencing shortages prior to Hurricane Maria, the storm also damaged the many IV bag factories in Puerto Rico, which have largely not been able to restore power or repair themselves.

WakeMed said in a statement that it has secure a systemwide supply of IV bags but “in some cases, safe alternative forms of IV fluids and treatments are used when clinically appropriate. Our pharmacy and clinical care teams meet daily to track fluid inventory, coordinate distribution and ensure the needs of our patients are being met without compromising care.”

With the significant drops in temperature we have experienced, humidity has also dropped which dries out the body and makes it more susceptible to infection. Each flu season, these coldest winter months see the highest spikes in infections, hospitalizations and deaths so now is the most critical time to be vigilant. 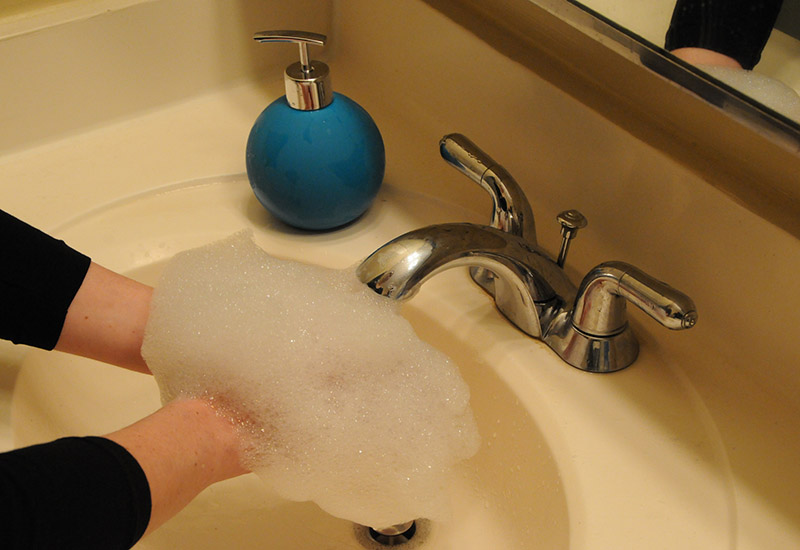 The top recommendation from doctors is for people to get the flu vaccine. Not only does this make it less likely for a person to catch the flu, but as more people are immunized, this can create a “herd immunity” where the disease has a more difficult time spreading because it has a smaller pool of people to infect. Most pharmacies, including grocery stores that have pharmacies in them, will be able to provide influenza vaccines.

Aside from vaccination, health officials urge people to wash their hands regularly and to cover their mouths and noses when sneezing and coughing in public. If you feel sick and have the option of staying home instead of going to work or socializing, stay home.

Hospitals in the UNC and Duke University system are taking extra precautions as well, barring healthy children from their hospitals, waiting rooms, in-patient areas and more. Restrictions were also put in place back in November to prevent healthy children from going into newborn and pediatric critical care units. Similarly, adults with flu-like symptoms are being advised not to go to Triangle hospitals. 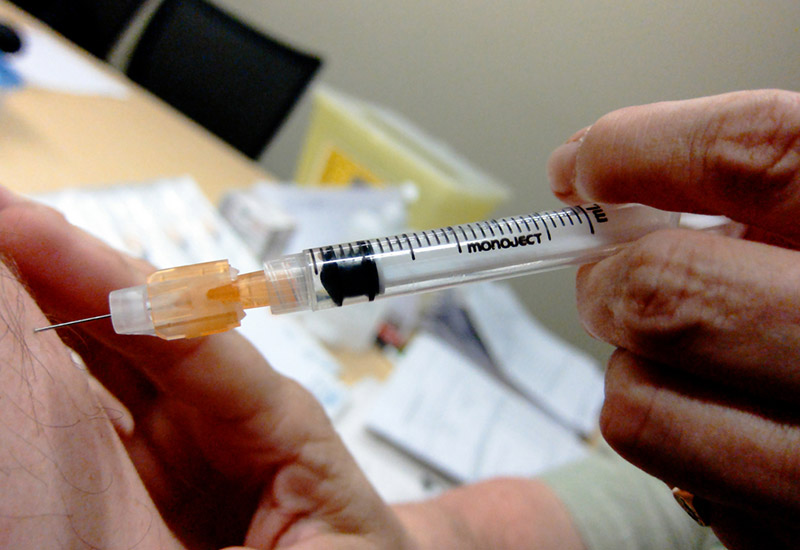