Cary, NC – In time for Valentine’s Day, the Cary Players will be performing the romantic comedy “Almost, Maine” with several romantic vignettes that everyone can find relatable.

Starting on Friday, February 2 and running until Sunday, February 11, 2018, the Cary Players will put on “Almost, Maine” at the Cary Arts Center. “Almost, Maine” is an extremely popular play for community theaters across the country, but director Randy Jordan said it resonates with audiences and does not get stale.

“I think the piece is a delightful way to show how we are all touched by love,” Jordan said. “Love is timeless. We all want it.”

The play shows nine different couples in various stages of their relationships and Jordan said in at least one of these couples, audiences can see themselves in them.

“In each of the nine stories, you see the aurora borealis; every one of these stories takes place at the same moment. It makes you wonder, in these romantic moments, if people go through the same things as you,” Jordan said. “When we’re born into this world, we need other people and we need relationships. It connects us all.” 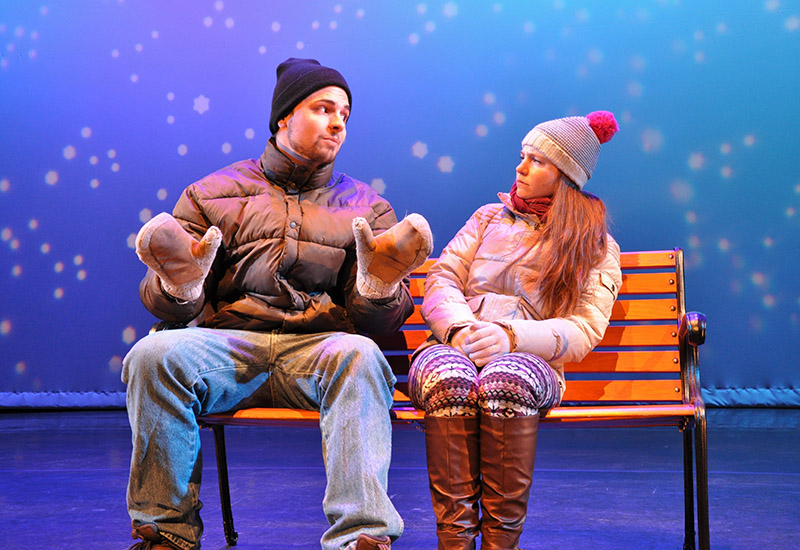 While “Almost, Maine” is considered a romantic comedy, Jordan said finding the balance between emotional and heartbreaking moments with the show’s comedy is an important line to draw.

“When I worked with the actors, I told them, ‘Don’t play the humor broadly,'” he said. “‘Focus on the relationships.'”

As all of these nine stories take place at the same moment in time, Jordan said the focus is on specific, charged moments that come up in any romantic relationship.

“Some of them bring people together, some drive people apart,” he said. “You’re going to see things that make you laugh and some that will bring a tear to your eye.”

Jordan added there are some comedy elements that may see strange or over-the-top at first but serve a larger purpose.

“There are some absurd situations and props but they expose very real relationships and conditions,” he said. 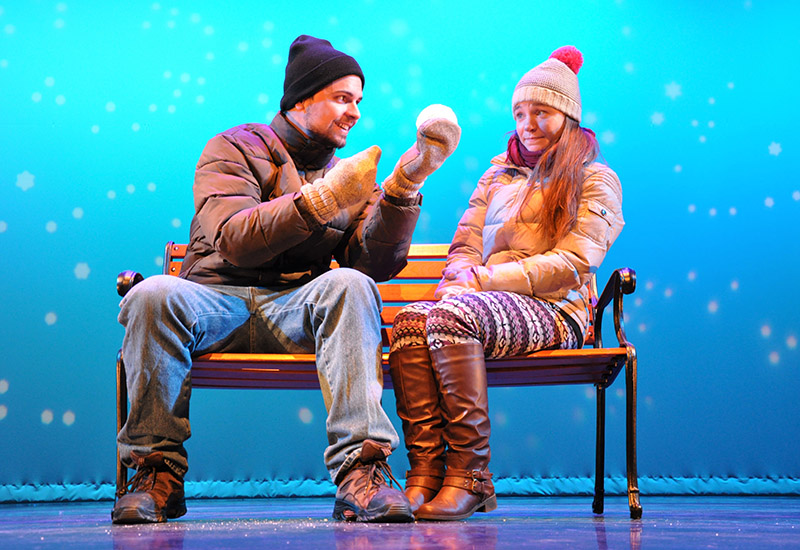