Cary, NC – A new study looking at luxury hotels across the country ranks the Umstead Hotel and Spa #1 in North Carolina, and the only state hotel to make it into the top 100 nationwide. 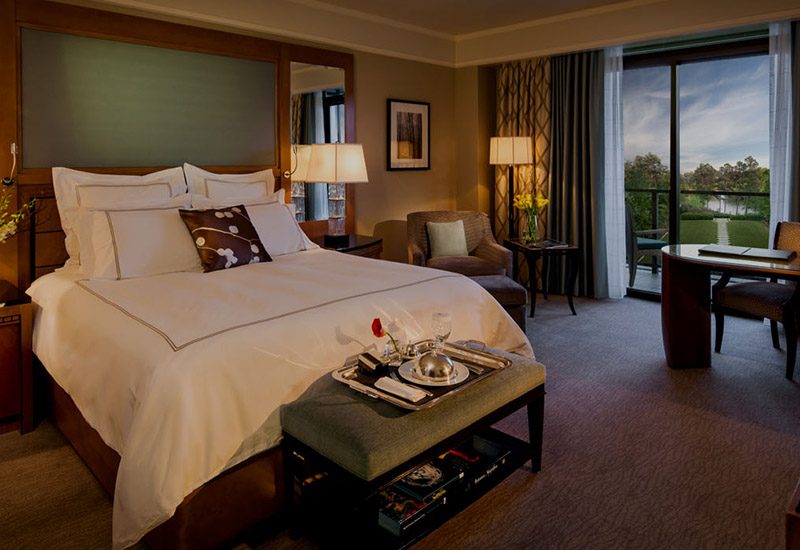 U.S. News and World Report ranked the Umstead Hotel and Spa on Woodland Pond Drive in Cary as the state’s best hotel based on a mix of ratings agencies, guest reviews and what awards the hotel has earned.

In the case of the Umstead, the study pointed to the hotel’s five-star ranking as well as accolades from magazines such as Forbes, Fodor’s Travel and Condé Nast Traveler. The guest review site U.S. News seems to weigh the heaviest is TripAdvisor, which ranks the Umstead at 4.5/5.

The feature U.S. News gives the most credit in its report is the Umstead’s Herons restaurant, which received the AAA Five Diamond Award, which only three hotels in North Carolina have ever won.

The Umstead beat out other prominent North Carolina hotels such as the Ritz-Carlton in Charlotte and the Inn on Biltmore Estate. The Mayton Inn in Cary also made the study’s top 30 hotels in North Carolina, coming in at 27th. 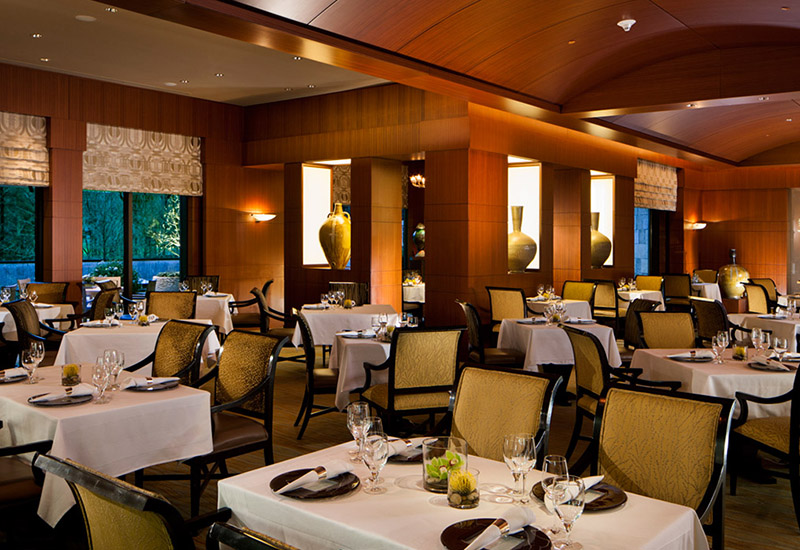 There are other features of the Umstead U.S. News factored into its ranking aside from just reviews and awards. The hotel’s proximity to Raleigh-Durham International Airport and Raleigh were both listed as positives.

If the report lists one negative about the Umstead, it considers the fees to access the spa to be a detriment.

The U.S. News report also ranked hotels nationwide and the Umstead ranked 90th. It is the only North Carolina hotel to make the top 100. The top-ranking hotel was the Four Seasons on the island of Lanai in Hawaii.

The Umstead Hotel and Spa is located at 100 Woodland Pond Dr. 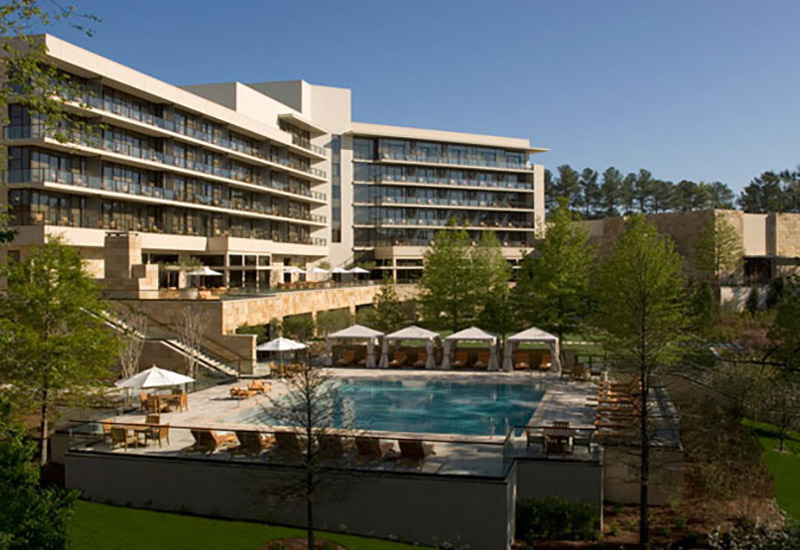 Story by staff reports. Photos courtesy of the Umstead Hotel and Spa.