Cary, NC – This week the focus was on the council/staff working retreat. Other than that there wasn’t much going on.

Monday and Tuesday – Planning for the Week

Monday I met with the manager for our weekly one-on-one. We went over the agenda for the retreat. I was also given the Quarter 2 summary.

Tuesday I had dinner with a couple of council members to discuss a variety of items.

Thursday the council headed to the coast for the annual council/staff working retreat. We arrived around 6 PM and gathered for dinner. Since the dinner included a majority of council it was a public meeting and the public was notified earlier in the week. Even though this was a public meeting the council was not allowed to talk about any town business and as always that rule was strictly followed.

Friday before beginning work a group of us did a run on the beach at 7 AM which had about half a dozen participants out of 30 attendees. The working part of the retreat began Friday morning at 9 AM. Our conference room was big enough to have plenty of seating, access to audio-video, and plenty of snacks. As it is with every retreat there is a table setting with your personal favorite snacks at your seat. Mine included everything from a tomato to snickers. Our first day was spent looking at things from a high level or the “balcony” as we called it. 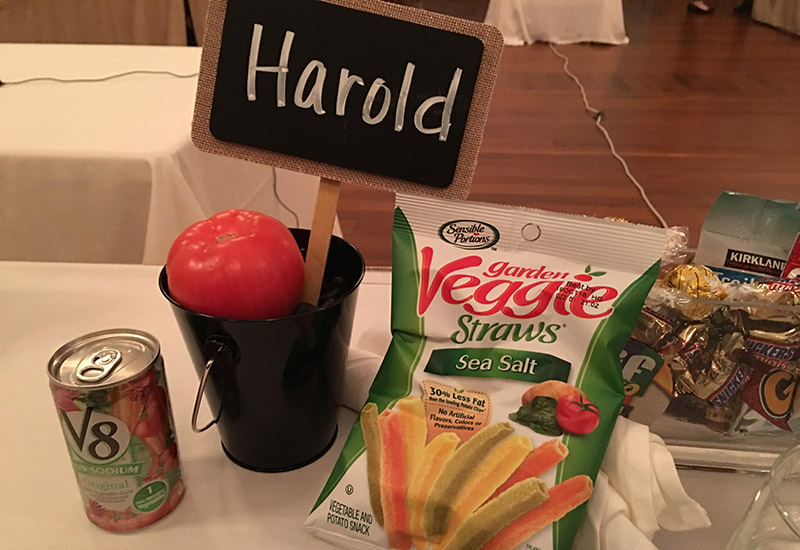 The morning session, “bridging the gap between politics and the profession”, was presented by Dr. Nalbandian from Kansas University who holds a doctorate in philosophy. He is an expert in human resources management and specializes in politics and administration in local government. In addition to his academic work, he served eight years on the Lawrence, Kansas City Council including two terms as mayor. From this experience he has a perspective from both the council and staff sides of local government. In his presentation he affirmed many of the things Cary is already doing. That is the council addresses difficult policy problems, builds capacity to work effectively together, and has a productive relationship with staff. He stated that the role of governing body is community building and talked about political values:

“Political values influence public policy development as opposed to the lives of the individuals who make policy. The primary political value in our culture is responsiveness of government officials to public wants and needs. The value of responsiveness is reflected in demands for representation, efficiency, individual rights, and social equity.”

The session included case studies which allowed council members to understand how staff is involved in an issue and allowed staff to understand how council is involved in an issue. The result of this understanding and collaboration is a more efficient and productive team. Dr. Nalbandian did say Cary was unique in many ways including how the council works together and how council works with staff. 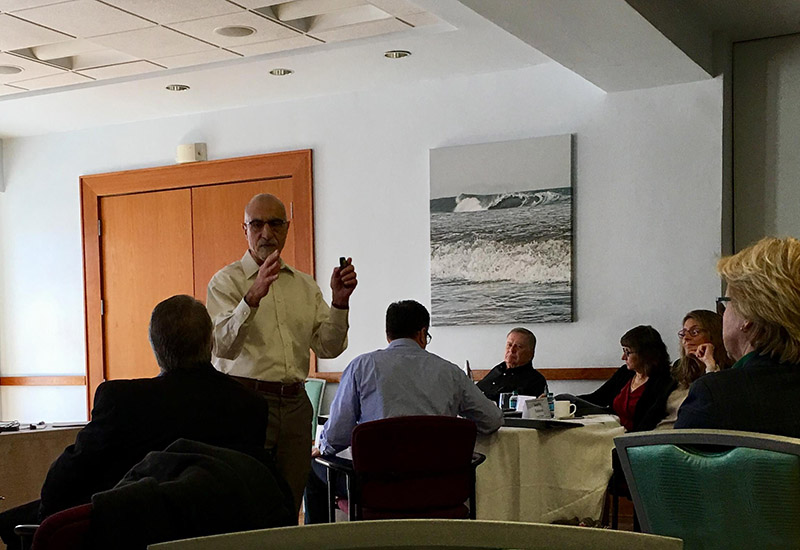 The afternoon session was spent reflecting on the past year of change including challenges and successes. It started with a 20 minute video made up of retreat participants answering several questions including:

The video was created and taped several weeks before the retreat. It created a lot of dialog and conversation which lasted a couple of hours. Interjected in the discussion were points made by Dr. Nalbandian earlier in the day.

Council also approved a motion regarding transit which included:

The next session was on growing pains related to Imagine Cary and the Planning and Zoning Board. Council asked staff to look into the pros and cons of making several adjustments which included:

The growing pains session also included feedback on staff reports with the Cary Community Plan as part of the recommendation.

Our last major topic at the retreat was stormwater. Stormwater issues are growing exponentially across the country. In Cary it is estimated that 5% of our residents experience flooding due to storms. In addition, Cary has many people experiencing flooding due to the fact that their home is in a flood plain. Fixing stormwater issues usually causes millions of dollars and lots of times those fixes are temporary. As a result we have decided to take a strategic approach. We started by creating a group of experts and stakeholders including expert Dr. Hunt from NC State and several floodplain residents. The group has met several times and it was decided that a pilot program to model impacts on stormwater should be studied in the Walnut Creek basin. Once the model is calibrated it can be used in basins all over Cary. It is our hope that this approach will allow us to create the best stormwater program in the country. We also want to include citizens in the process. We believe this approach will be successful. In fact Dr. Hunt stated that removing just an inch from stormwater would make us famous.

In the meantime, while this pilot program is ongoing, the council took action to add to the maintenance of stormwater pipes. Staff reported that although it had four jet-vac trucks with cameras for sewer issues (costing over $600,000 apiece) that it had none for stormwater. So council approved the purchase of an additional jet-vac truck with cameras just for stormwater to help keep pipes clean. I believe this is a good first step. BTW, staff showed a picture of one clog. When cleared the clog included 3 basketballs, 2 footballs, a baseball bat, and a tree trunk. Wow!

Our retreat ended Saturday afternoon after final comments were made by the manager, Dr. Nalbandian, and council members.

Emails this week included the following:

Next week’s activities include staff meetings and a public meeting on a water pressure shift.

Well, that is all for this week. My next post will be on Sunday, February 18th.  Although I have Facebook and Twitter accounts those are not the best means of communications with me. Please send all Town of Cary questions or comments to Harold.Weinbrecht@townofcary.org and email personal comments to augustanat@mindspring.com.

Canes Snap Skid, Sweep Both Games Over the Weekend