So it’s Black History Month. It’s a month that’s celebrated by some and despised by others. Some have a great appreciation for it, and some find it insulting. For me personally, you can’t sum up my black history in 28 days, and you certainly can’t expect me to shout in celebration because we take one month out of twelve to acknowledge the black contribution to this America of which I absolutely love.

I mean February is the shortest month of the year. The public school system has failed and is continuing to fail when it comes to teaching about black history. Putting up a few posters, making a couple of  bulletin boards and talking about Dr. King is not teaching black history. That’s just doing your tiny little part to say you did your tiny little part. And no, I’m not the angry black man pulling the trivial race card, so relax. I’m just telling the truth. As parents, if we sit around and wait for the operations of society to teach our children everything, they won’t know much of anything. I’m not trying to short change teachers by any means. The Wake County School Board is doing a fine job at that all by themselves. Test! Perform! Produce! Teachers can’t even really teach anymore. Their hard-working hands are tied, their classrooms are overcrowded and their money stays funny! PAY THEM WHAT THEY DESERVE AND TREAT THEM RIGHT WAKE COUNTY!!!!!

As much as I wholeheartedly appreciate and honor all of the black men, women and children that suffered and sacrificed their lives so I could have the life I have, by being knocked off of their feet with fire hoses, bitten by dogs, having crosses burned in their yards and sadly used as photo opps while they hung from trees. I have to also acknowledge the thousands of other people of other races that paid with their lives because they stood with us for what was right and against all that was wrong.

I sat down with my son Kassidy and watched the last speech that Dr. King made on Wednesday, April 3, 1968. For me, out of all of his speeches, that one is by far the most powerful. In that pulpit, trapped by an angry mob outside threatening to set a church full of people on fire, Dr. Martin Luther King Jr. walked out into one of the longest nights of his 39-year life. He said at one time to one of his friends, “I don’t think I’ll ever live to see 40.” On April 3, 1968, he confirmed that prophecy in his speech. 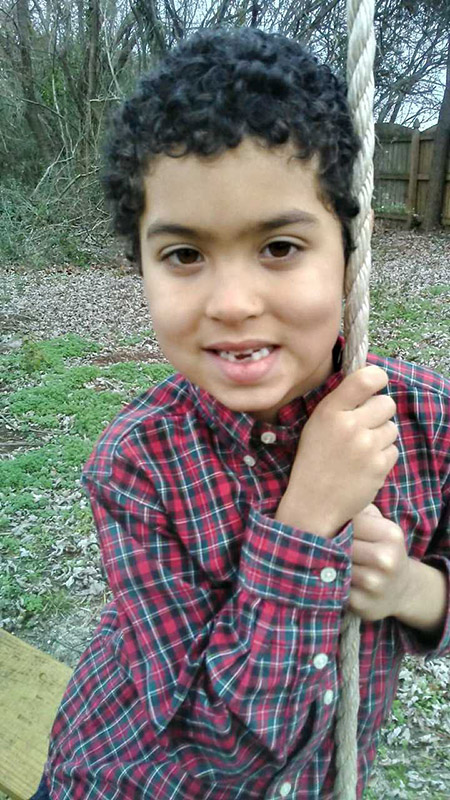 Just like Moses, Dr. King led the people to the promised land, but he didn’t live to see it for himself. Kassidy and I watched other Civil Rights footage for a while, and I noticed that he almost couldn’t get close enough to me. Being pressed against me was just too far away for him. At one point I could feel his little heart drop when he placed his sweet little hands on mine. He felt for me as my eyes filled with water and my head dropped. The footage feels so personal because I know they were suffering for me. I hit pause and asked if he had any questions and he said yes.

Question #1
Kassidy: “Daddy, why do they keep calling them colored people? White is a color, they’re colored too. They’re white!”

Question #2
“Daddy, would those people see me as a black boy, or a white boy back then?”

He didn’t say too much after that; I think the footage he was watching, as for so many other people, just left him speechless. There will be people that will read this article and say he’s too young to watch such violence. And to those people I say this: If he was alive back then, he wouldn’t have been too young to suffer from that violence. I didn’t sit my son down to watch what we watched to poison his mind. I did it so that he could take inventory of his heart.

All that my son does throughout his life is going to be somebody’s history, good or bad. I wanted him to see the footage, to see just how blessed he is. I wanted him to see the footage so that he could understand that innocent blood was spilled in order for him to have the wonderful life that he’s living. But most of all, to “NEVER!” “EVER!” be ashamed of how God the Father made him. I told him, “To deny your black heritage, is to deny me, Jimi Clemons, your father.” His mother is white, his father is black and that at times will come with some challenges for him in life and already has. We want him to be prepared to deal with it. 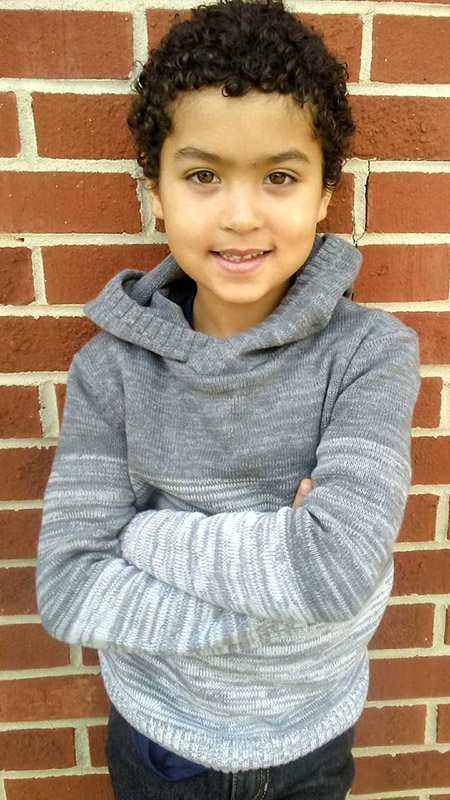 Jeremiah 17:9 – “The human heart is the most deceitful of all things, and desperately wicked. Who really knows how bad it really is.” Did you notice that God didn’t tie any one race of people to that scripture? There’s good and bad in all of us. We have taught him to understand that racism is not real. It flat out doesn’t exsist. Let’s use drug dealers as an example. And I’m not talking about Pookie and his cousin Ray Ray standing on the corner that most people think about when they hear the words drug dealer. I’m talking about these billionaire drug companies. Most of the drugs they push are designed to only deal with the symptoms, not the problem. It’s the same thing with this whole racism myth. When we label a hate crime as racism, we’re merely dealing with the symptoms and ignoring the problem. The problem simply boils down to these two things: “Good” and “Evil,” not black and white. Skin color is just a tool of distraction that we’ve become accustomed to because it’s something we can use to please our selfish desire to understand why.

There is nothing at all, in the entire lifetime of a human, that they want to control more than their own understanding. We’re obsessed with it. We really believe we have a right to understand everything that happens. Some things we will never understand, and some things we really don’t need to understand no matter how much we think we do. But we just can’t leave it alone. As far as my Kassidy is concerned, he will understand that having hatred anywhere in his heart is the same as rebelling against the God that made him. He will understand that the life he has wasn’t given to him through the suffering of black blood or white blood. But through blood that just wanted people to love other people. He will understand that he’ll “NEVER” have a right to judge someone that hates him because of how God made him. That only deals yet again with the symptoms.

The way we want him to deal with the problem is by taking a moment of pause, remove himself from the situation and ask himself: “What happened in their life that makes them feel and act like that? Who hurt them to make them that way?” This so-called racism is a heart issue.

This world is in bad shape on many levels, but it’s not out of shape. It’s doing exactly what time does. Ecclesiastes 1:9-10 – “History merely repeats itself. All has been done before. Nothing under the sun is truly new. Sometimes people say, ‘Here is something new!’ But actually it is old, nothing is ever truly new.” I just love God’s word. History really does repeat itself. The good and the bad.

But for Kassidy, Lord willing! He’ll leave a history behind that the whole world will want to see repeated over, and over, and over again. The history he makes will be the history that will make things right. To all of the people, of every race, that gave it all so I could live it all. The shedding of your innocent blood was not in vain. Your troubled souls can rest now. 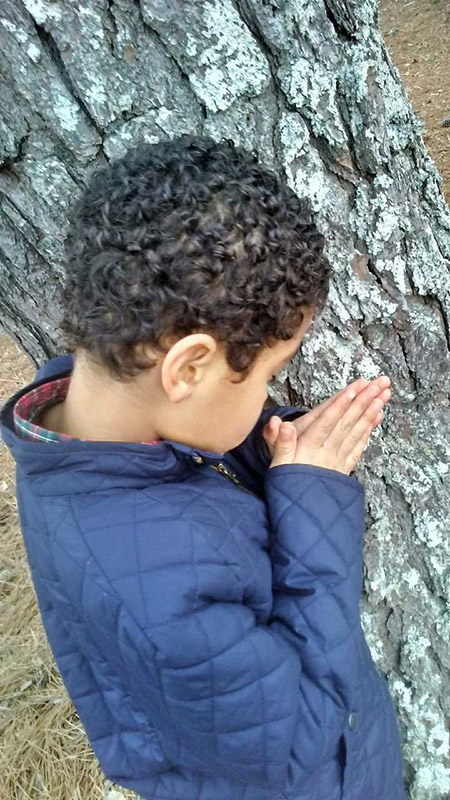