Cary, NC – This past month saw lots of new business news in Cary, with a new Aldi opening, several restaurants opening their doors and multiple businesses relocated around town. 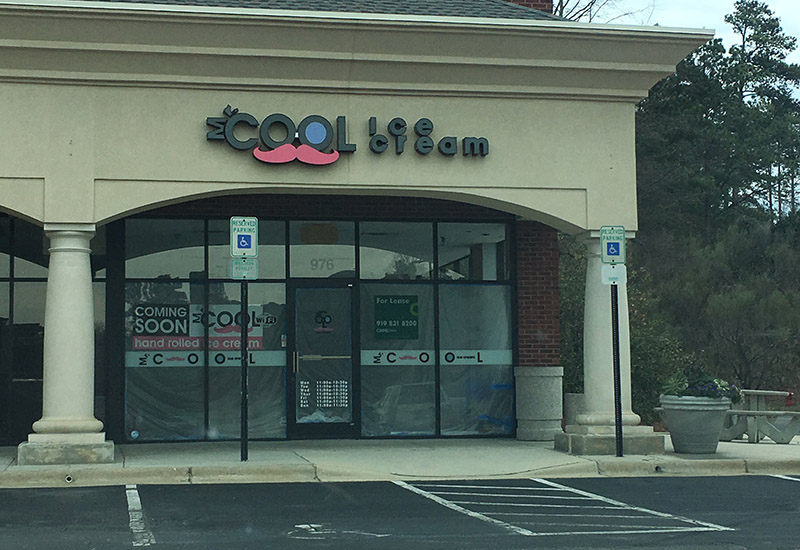 Coming soon, Georgia-based seafood chain The Juicy Crab will be in Crossroads Plaza.

In Harrison Pointe, Nepali restaurant Everest Nepali Kitchen announced it will be opening.

Waverly Place announced the Triangle’s third MOD Pizza locations will be in the shopping center.

And while it is not food for humans, natural and holistic pet specialty retail store Hollywood Feed opened in Waverly Place. 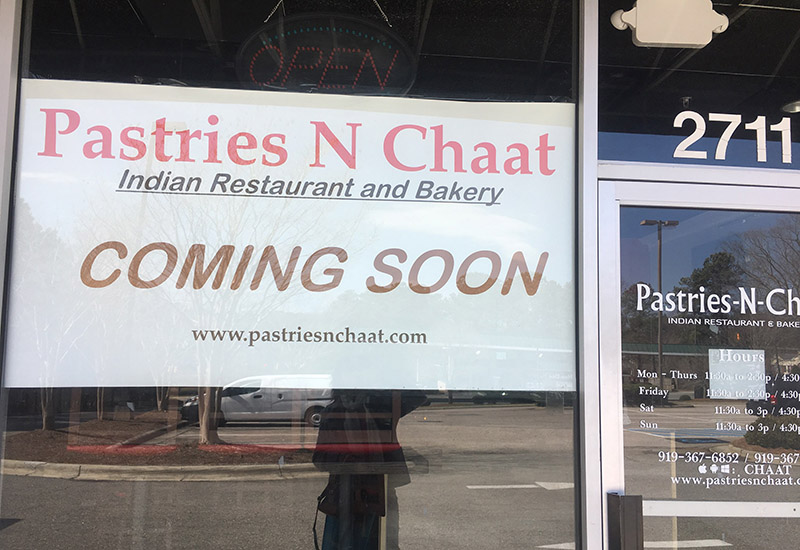 Dance studio Dancedormarions had its ribbon-cutting on Friday, March 23, 2018 at Harrison Pointe.

Downtown Cary’s Young Writer’s Institute on E Chatham Street is relocating in May. It will still be in Downtown Cary, but it will be in Chocolate Smiles Village.

Hair salon Twisted Scizzors has moved to the Preston Corners Shopping Center and is now open there.

The Umstead Hotel and Spa named Terri Nier as their new Director of Catering.

Abraham Jam Aims to Bring People Together Through Music