Cary, NC – It’s hard not to notice that pollen season has officially started in Cary, with 2018’s strange weather bringing particularly strong pollen. Here’s what you need to know about this season.

Pollen season can be a trigger for allergies and respiratory problems such as asthma, although it is not the thick yellow powder you see that causes the allergies. That pollen – pine pollen – is too large to trigger allergies and it’s the smaller oak, grass and weed pollen that is the allergen.

But that thick yellow pollen is still an irritant for sure and it can sting eyes, bother your throat and more. According to , the area’s most recent pollen report is 979.8 grains per cubic meter for tree pollen. DEQ characterizes this as “very high” severity. By comparison, current weed severity is currently rated as moderate and grass pollen is rated as “low.”

Pollen will continue to be released until mid-April but weather reports suggest conditions will get better after this Friday, April 6, 2018. Breathing conditions will similarly improve. 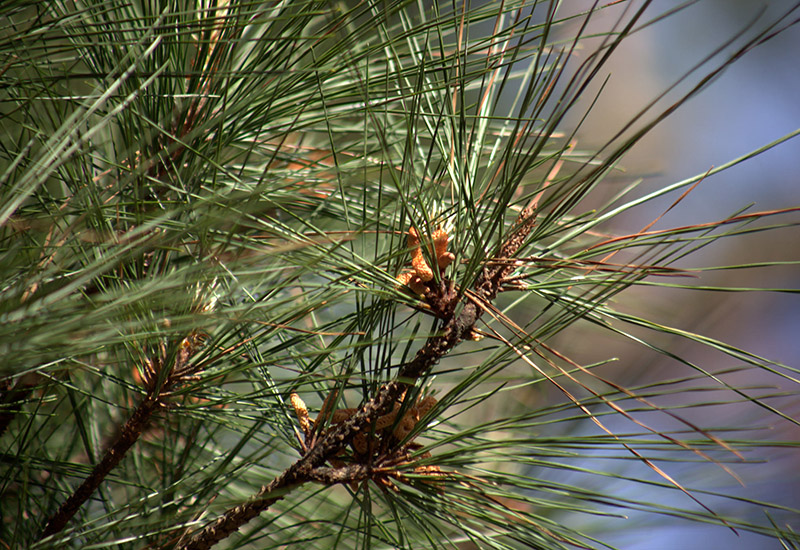 It’s incredibly difficult to avoid pollen altogether. According to Robert Bardon, professor of forestry and environmental resources at N.C. State University, a North Carolina loblolly pine can release between two and a half to five pounds of pollen in a two to four week period. Pollen is also spread hundreds of feet from the tree releasing it.

If you have asthma or severe allergies, staying indoors as much as possible may be a good precaution until pollen season ends around the end of April. However, this pollen season is light on the kind of pollen that triggers allergies. Taking an antihistamine may offer sufficient protection in these current conditions. You can also track local daily pollen counts through the Department of Environmental Quality.

Other precautions are making sure you remove pollen from your clothes and body before walking around your home. Change your clothes, and particularly your shoes, as soon as you enter the home and then wash your hair. Otherwise, that pollen can be spread all around. Take the same precaution with your outdoor pets and clean them before they run around the house and roll around.

There’s a high possibility of rain this Saturday so that will also help with our current pollen situation. 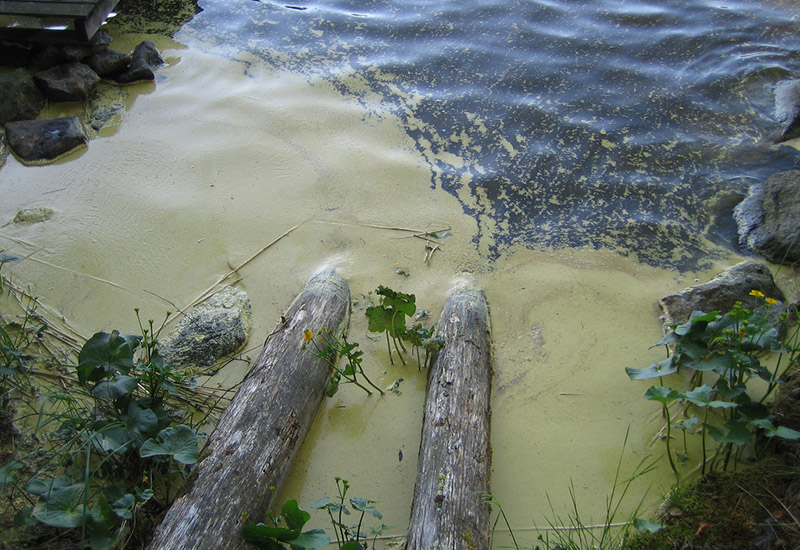 Story by staff reports. Photos by Henri Sivonen and jalexartis.

Cary-Trained Dancer Goes to “Olympics of Ballet”
Scroll to top