Cary, NC – WakeMed Soccer Park has hosted United States Women’s and Men’s National Soccer Teams as they’ve taken on international competition in the past. But for the first time, national women’s teams will compete here to qualify for the 2019 FIFA Women’s World Cup. 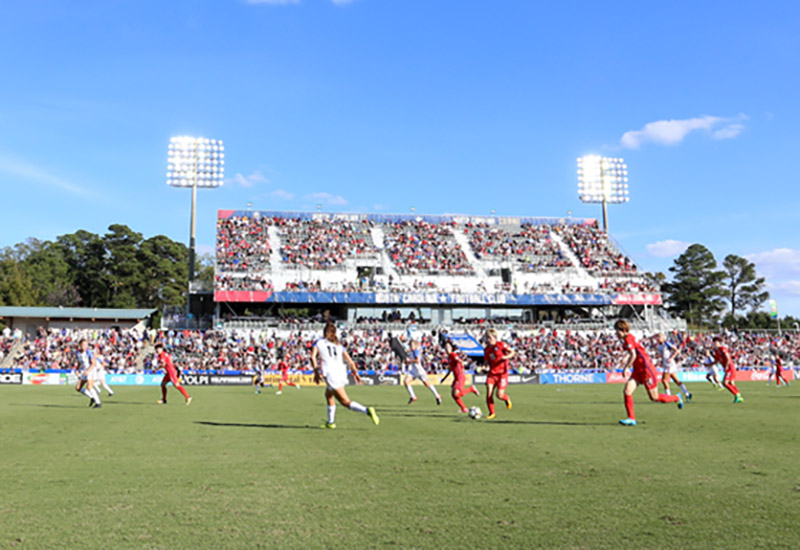 WakeMed Soccer Park is one of three soccer parks in the country that will be hosting Concacaf Women’s Championship games, which will take place on Thursday, Sunday and Wednesday, October 4, 7 and 10, 2018.

North Carolina FC is the official host team for the games taking place in Cary and President and General Manager Curt Johnson said WakeMed Soccer Park’s selection as one of the championship sites is due in large part to their history with U.S. Soccer.

“We’ve hosted a lot of great events from an attendance standpoint. We’ve sold out both the U.S. Women’s and Men’s games,” Johnson said.

The National Women’s Team has played at WakeMed Soccer Park seven times since the park was created, winning each time.

“We’ve been building our reputation. The passion of the fans for women’s soccer has been seen and has been a determining factor,” Johnson said. 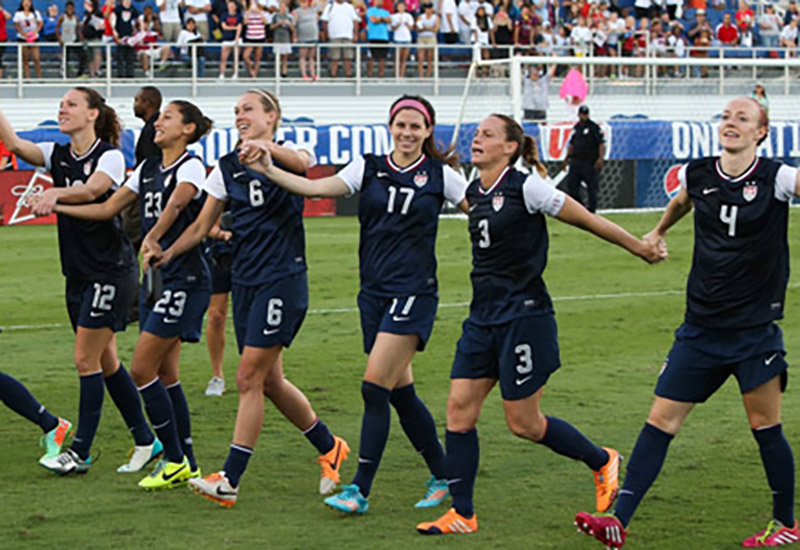 In addition to the support of fans and the attendance figures for national team games, Johnson said the quality of facilities at not only Sahlen’s Stadium but WakeMed Soccer Park as a whole make it the right fit for this sort of tournament.

“We’re going to be having four teams here on a given day,” Johnson said. “This is a competition and the teams want to have places to practice and prepare for each game. Also, our fields are excellent and we have a supportive community.”

And Johnson said he credits the Town of Cary for the soccer park being at this level.

“The qualities of the facilities is due to the Town of Cary,” he said. “Getting this event is a huge feather in our cap.”

Johnson also said the tournament will be a boost for the local economy, from restaurants and hotels for players to the number of spectators it will bring in.

“It brings many of the best players in the world to the Triangle, including the U.S., which is the number one ranked team,” he said. “Lots of fans and young players will get to see their heroes.”

Several players on the North Carolina Courage are also on the National Women’s Team. The other locations for the 2018 Concacaf Women’s Championship are Frisco and Edinburg, both in Texas. 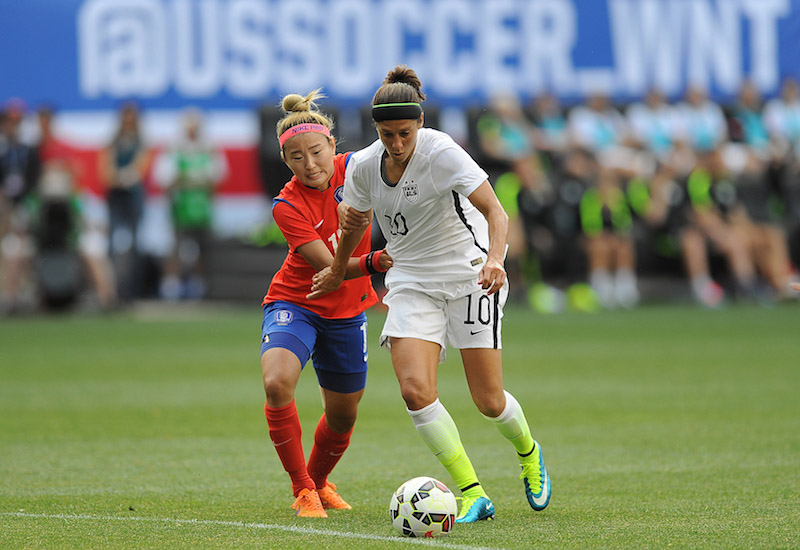 Story by Michael Papich. Photos courtesy of US Soccer and North Carolina Courage.