Cary, NC – After heavy rainfall and strong winds Sunday night, thousands of homes across the Triangle have lost power while Cary avoids the worst of it.

During the storms on Sunday, April 15, 2018, there were around three to four inches of rain in Cary, average wind speeds of 13 miles per hour and even a tornado warning for Wake County. As a result, there are power outages across the Triangle and some roads closed.

Cary is lucky in that no roads are reported closed due to weather and while thousands of homes had outages during the storm, most power outages seem to have been corrected. Duke Energy is still reporting a cluster of power outages in and around Downtown Cary. 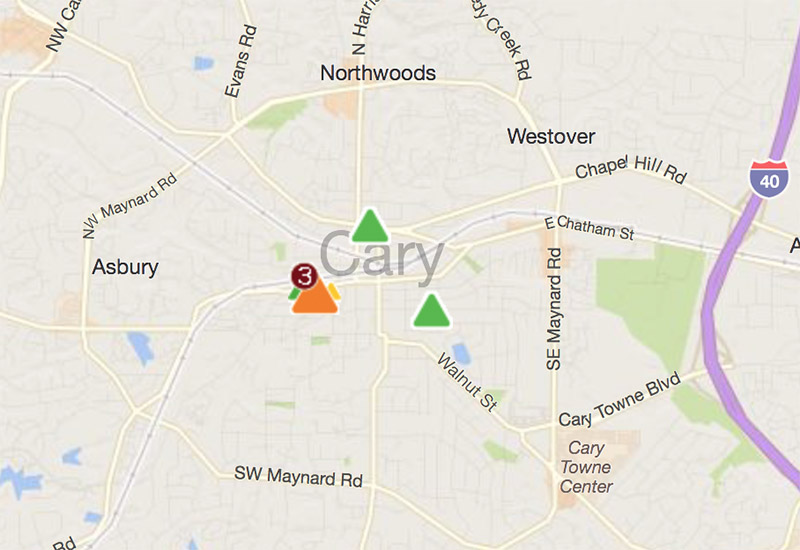 Across the region, other counties still have significant outages and one person was killed in Guilford County due to trees falling.

The rest of the week appears to be clear weather for Cary as the storm is traveling Northeast, now hitting New England.

We will update this story as more information becomes available. 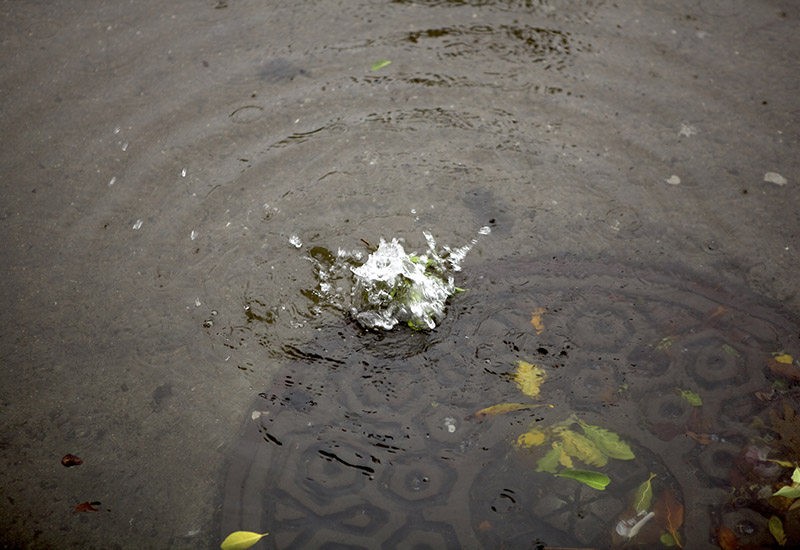